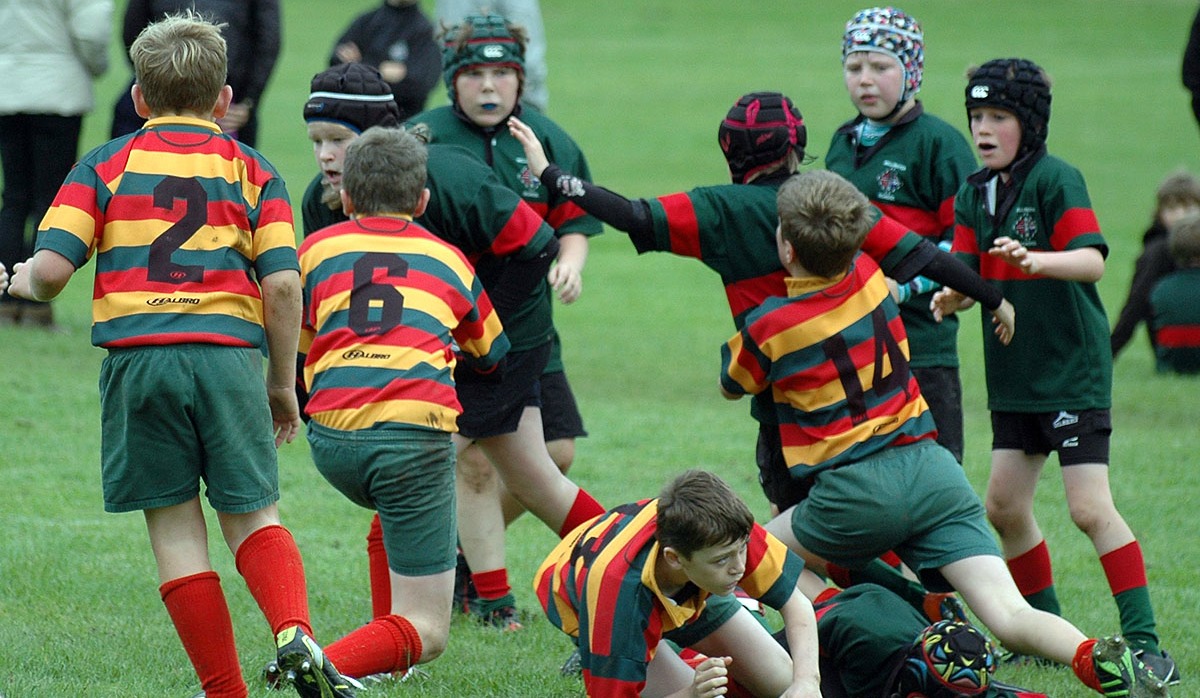 The UK government plan to fund and to increase participation in rugby in schools has not been informed by injury data, experts warn in The British Medical Journal.

Professor Allyson Pollock and colleagues at Queen Mary University of London say the government “should ensure the safety and effectiveness of (school) sports” and call for injury surveillance and prevention programmes to be established to help reduce injury rates.

The high rates of injury in rugby union and rugby league for professional and amateur players, including children, are well established and a cause for medical concern, they explain.

For example, around 12% of child and adolescent rugby players sustain an injury severe enough to require at least seven days’ absence from playing in a season.

Yet comprehensive injury surveillance systems that capture injuries occurring on the field and in training across professional and amateur, adult and child, rugby union or rugby league are lacking in every country except New Zealand.

Studies have found that most rugby injuries occur during the tackle but that scrums are the most dangerous phase of play.

Recent rule changes, such as the introduction of non-contested scrums, may have reduced the number of permanently disabling spinal injuries, but their effectiveness has yet to be properly evaluated, they say.

However insufficient attention has been paid to the tackle as the major cause of injury in this collision sport.

They point to programmes such as RugbySmart in New Zealand and BokSmart in South Africa which appear to have had some success in reducing the number of catastrophic injuries through education and behavioural change.

And in England, a new collaboration between the Rugby Football Union and the University of Bath aims to collect injury data from participating schools for under 15s, under 16s and under 18s and to develop new warm-up and training programmes.

The UK government has selected rugby union and rugby league among the five sports it will focus on to increase the prominence of competitive sport in schools in England, say the authors.

The government hopes to put 1,300 links in place between schools and rugby union organizations and a further 1,000 with rugby league.

With the exception of New Zealand rugby injury surveillance and prevention programmes established since the late 2000s have not been fully evaluated. Injury rates are high.

In the UK effectiveness of prevention programmes and recent changes to the laws of the game are unknown.

Given that children are more susceptible to injuries such as concussion and often take longer to fully recover, the government’s plan is worrying, they warn.

Not enough is being done by the government to put in place injury monitoring and prevention strategies.

“Only by collecting injury data and by providing feedback to individuals and organisations working on safety initiatives will the short and long term impact of injury prevention programmes, whether for rugby or any other sport, be known,” they conclude.