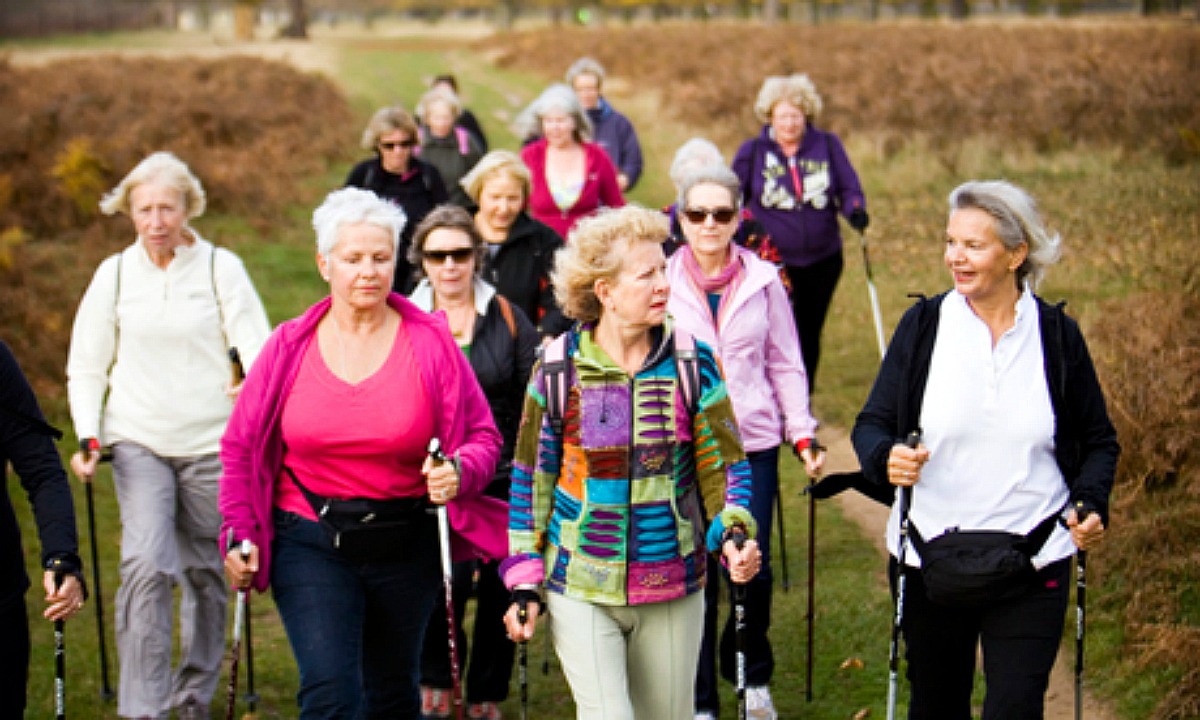 Regular exercise in old age has as powerful an effect on life expectancy as giving up smoking, researchers say.

The analysis of 5,700 elderly men in Norway showed those doing three hours of exercise a week lived around five years longer than the sedentary.

The authors, writing in the British Journal of Sports Medicine, called for campaigns to encourage fitness in older people.

The study comes as a charity warns about low levels of exercise.

Official advice in the UK recommends 150 minutes of moderate exercise per week in the over-65s.
Boost exercise.

The trial tracking 68 to 77 year olds found that doing less than an hour a week of light exercise had no impact.

But overall those putting in the equivalent of six, 30-minute sessions of any intensity, were 40% less likely to have died during the 11-year study.

The report said: “Even when men were 73 years of age on average at start of follow-up, active persons had five years longer expected lifetime than the sedentary.”

It added that physical activity was as “beneficial as smoking cessation” at reducing deaths.

“Public health strategies in elderly men should include efforts to increase physical activity in line with efforts to reduce smoking behaviour.”