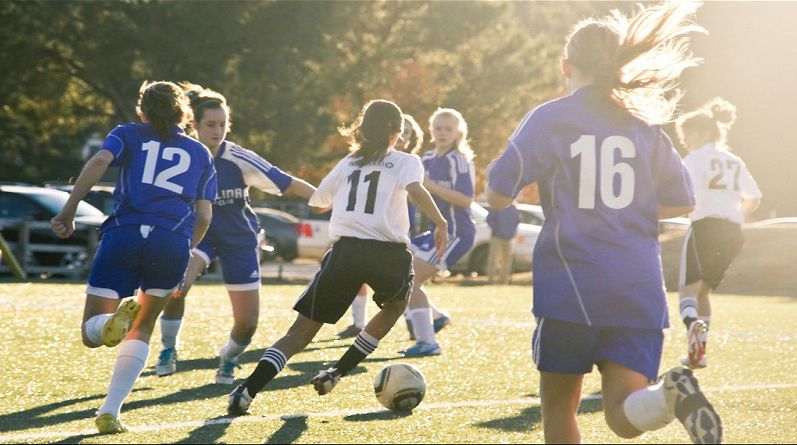 Carrying out exercise during the early teenage years could reduce a child’s risk of developing diabetes later in life, according to a study led by the University of Exeter.

The research, published in the journal Diabetologia, found that physical activity provides the greatest benefits to adolescent insulin resistance, a condition which leads to high blood sugar and is a precursor to type 2 diabetes.

But researchers also found that while exercise made a difference at age 13, it made no impact on insulin resistance by the age of 16.

The findings suggested that early teens should be specifically targeted for reducing diabetes levels.

There are 3.9 million people in the UK with type 2 diabetes – the most common kind – which is linked to increasing levels of obesity, unhealthy diets and a lack of exercise, with a further 590,000 people estimated to have not yet been diagnosed.

In this latest study, the team measured insulin resistance in the same 300 children every year from the age of nine through to 16 by using accelerometers worn around the child’s waist.

The results showed that the condition was 17% lower in the more active adolescents at the age of 13 independently of body fat levels, but this difference diminished progressively over the next three years and had disappeared completely by age 16, when insulin resistance levels were much lower.

Dr Brad Metcalf, of the University of Exeter’s School of Sport and Health Science, said the findings have implications for future interventions in reducing the insulin resistance of children.

He said: “Insulin resistance rises dramatically from age nine to 13 years, then falls to the same extent until age 16. Our study found that physical activity reduced this early-teenage peak in insulin resistance but had no impact at age 16.”

He went on, “A reduction in this peak could lessen the demand on the cells that produce insulin during this critical period, which may preserve them for longer in later life.”

“We are not saying that 16-year-olds don’t need to be physically active, there are other health benefits to be gained from being active at all ages”.

Obesity is believed to account for 80-85% of the risk of developing type 2 diabetes, and with the number of obese adults in the UK set to soar to 26 million over the next 20 years, this could lead to more than a million extra cases of type 2 diabetes, heart disease and cancer, according to the website diabetes.co.uk.