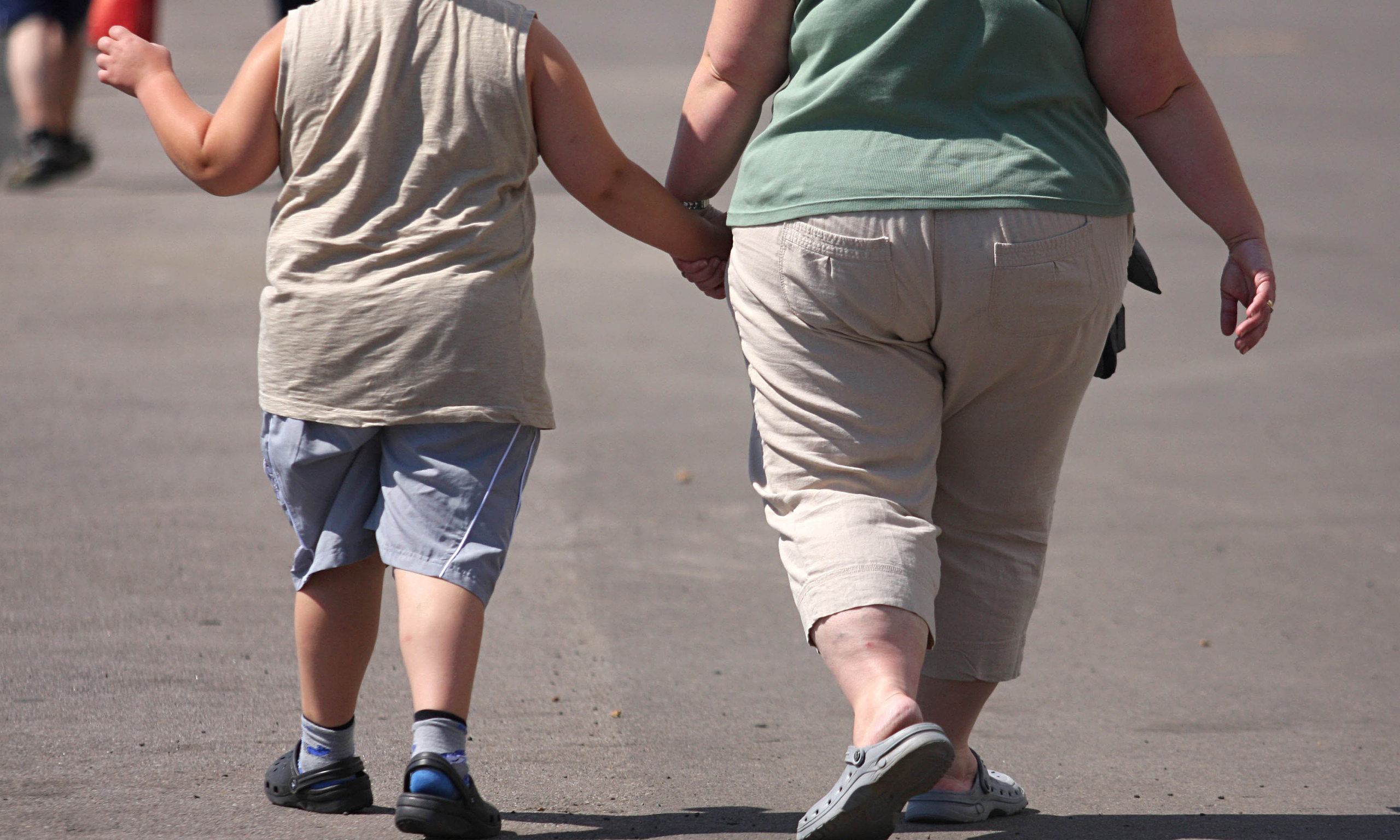 Obesity is one of the biggest public health challenges of the 21st century.

But there may now be a new approach to prevent and even cure obesity, thanks to a study led by researchers at MIT and Harvard Medical School, published in the New England Journal of Medicine.

By analyzing the cellular circuitry underlying the strongest genetic association with obesity, the researchers have unveiled a new pathway that controls human metabolism by prompting our adipocytes, or fat cells, to either store fat or burn it away.

“Obesity has traditionally been seen as the result of an imbalance between the amount of food we eat and how much we exercise, but this view ignores the contribution of genetics to each individual’s metabolism.” says senior author Manolis Kellis.

The strongest association with obesity resides in a gene region known as “FTO,” which has been the focus of intense scrutiny since its discovery in 2007.

However, previous studies have failed to find a mechanism to explain how genetic differences in the region lead to obesity.

This study found evidence of a major control switchboard in human adipocytes, suggesting that genetic differences may affect the functioning of human fat stores.

To study the effects of genetic differences in adipocytes, the researchers gathered samples from healthy Europeans carrying either the risk or the non-risk version of the gene.

They found that in the at-risk individuals, a faulty gene disrupts repression of the control region and turns off the body’s fat burning capacity to one of fat storage, leading ultimately to obesity.

By altering the faulty gene, the researchers found they could change it to non-risk levels and reversed its fat storage capacity to one of fat burning.

“By manipulating this new pathway, we could switch between energy storage and energy burning at both the cellular and the organismal level, providing new hope for finding a cure against obesity.” Kellis says.

The researchers are currently establishing collaborations in academia and industry to translate their findings into obesity therapies.

They are also using their approach as a model to understand the circuitry of other disease-associated regions in the human genome.