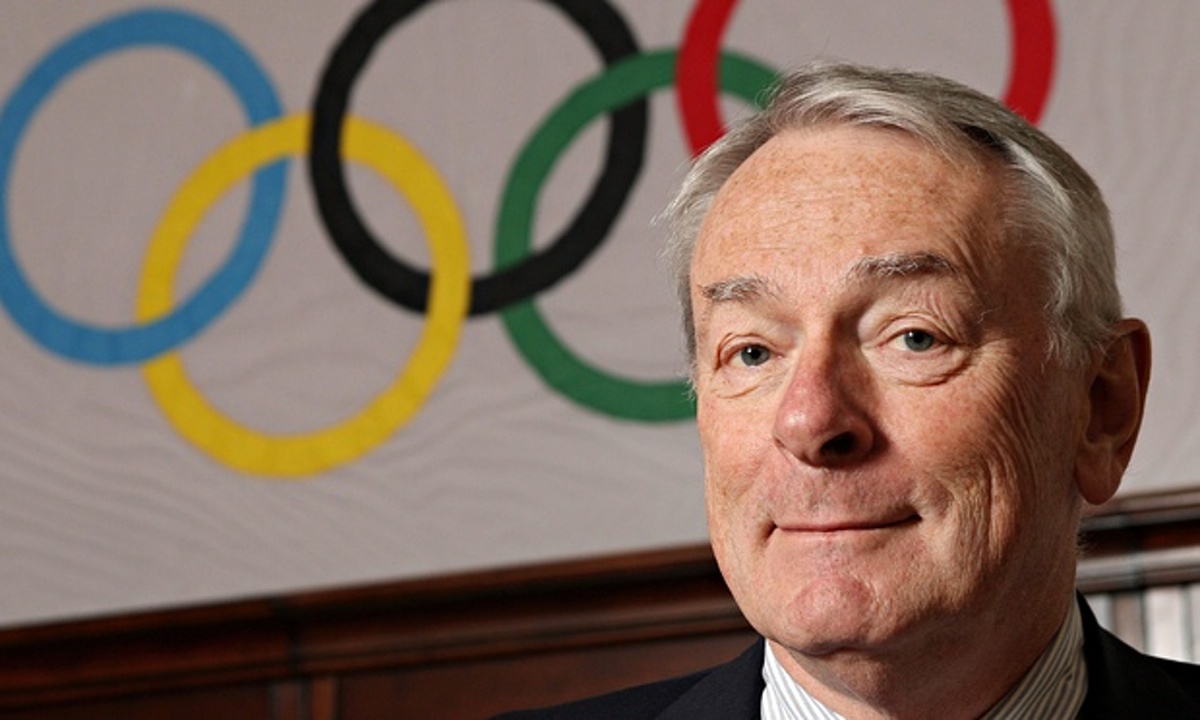 The major outcomes include a call that Russia should be suspended from competition until improved measures are taken.

They’ve also accused the Russian government of ‘direct intimidation’ over their Moscow doping lab, which they say should lose its accreditation.

A further recommendation says that 5 athletes and 5 coaches should be given lifetime doping bans.

The Committee was set-up in January following allegations published on German television and in the Sunday Times alleging systematic doping.

They had originally aimed to complete their report by the end of the year, although WADA President Sir Craig Reedie then announced an autumn date.

This was before the emergence of further allegations in August, claiming that a third of medals in endurance events at the Olympics and World Championships claimed between 2001 and 2012 were won by athletes who had produced blood samples “highly suggestive” of doping.

The Commission then broadened its work to investigate these allegations as well, meaning a precise target completion date was not made clear.

Lamine Diack has been placed under investigation in France over an alleged doping cover-up, having been accused of taking money from Russia to hide positive doping tests.

The 82-year-old Senegalese is accused of taking money from Russia to hide positive doping tests and is suspected of corruption and money laundering.

As an honorary member of the International Olympic Committee (IOC), he will now also be investigated by the IOC Ethics Commission.

Meanwhile, Habib Cisse, a legal adviser to Diack, has also been placed under investigation by French authorities while Gabriel Dolle, the former director of the IAAF’s anti-doping department, has been arrested.

Sebastian Coe, who succeeded Diack as President at the IAAF election in Beijing in August, met investigators when they arrived at the world governing body’s offices and offered to be interviewed voluntarily.