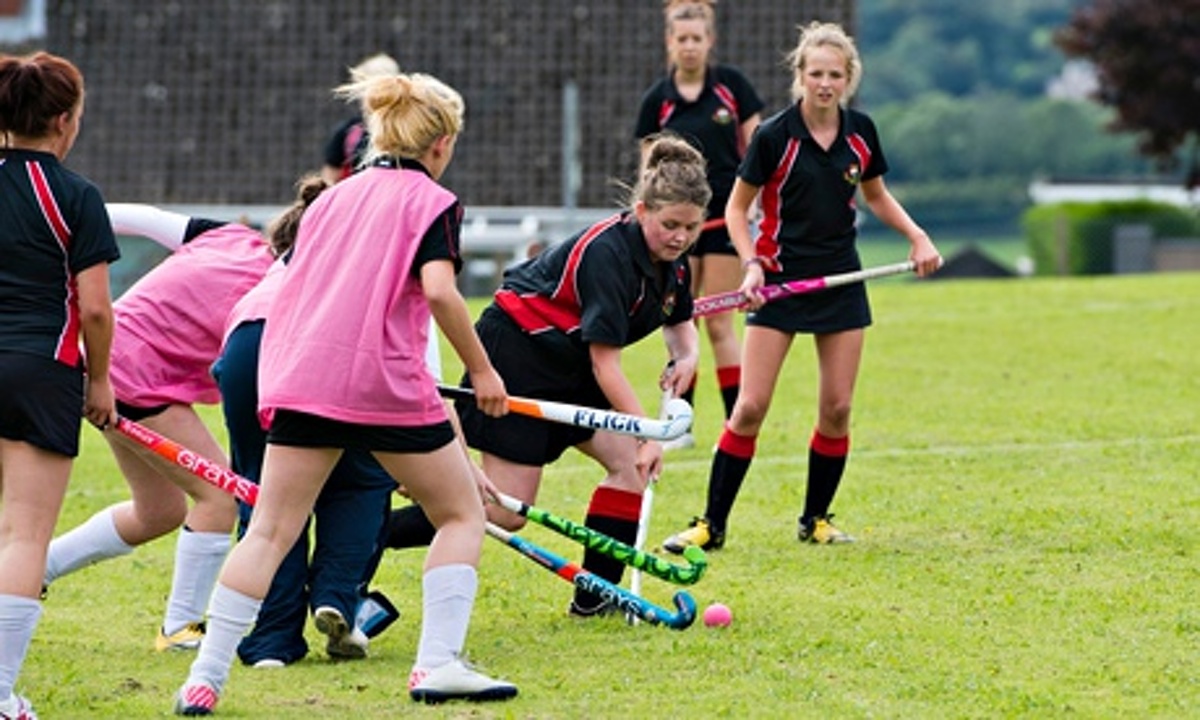 Young people are being squeezed out of sport because a third live in poverty and the cost of taking part is too high, according to a new study.

The report, Moving the Goalposts: Poverty and Access to Sport for Young People, says Schools could help by opening facilities to community groups out of hours.

Commenting on the report, the National Association of Head Teachers said tight budgets saw many schools already hiring out their sites.

Cost is the biggest barrier to taking part in sport for young people over school age.

“They like gyms and would go if it wasn’t for the cost barrier,” it says.

“They also like the idea of team sports, but often there is a fee for participating and cost can become expensive.”

The study, funded by the charity Street Games, says people aged 18-25 have been the most harshly affected by falling real wages and job security, reduced benefits and increased training costs.

“It was eye-opening to learn just how much joining in matters to young people, how much informal games, outdoor activity and sport can inspire and motivate them, yet how many children and young people are held back from actively getting involved,” said author, Prof Anne Power.

“Changing this would cost very little and help a lot.”