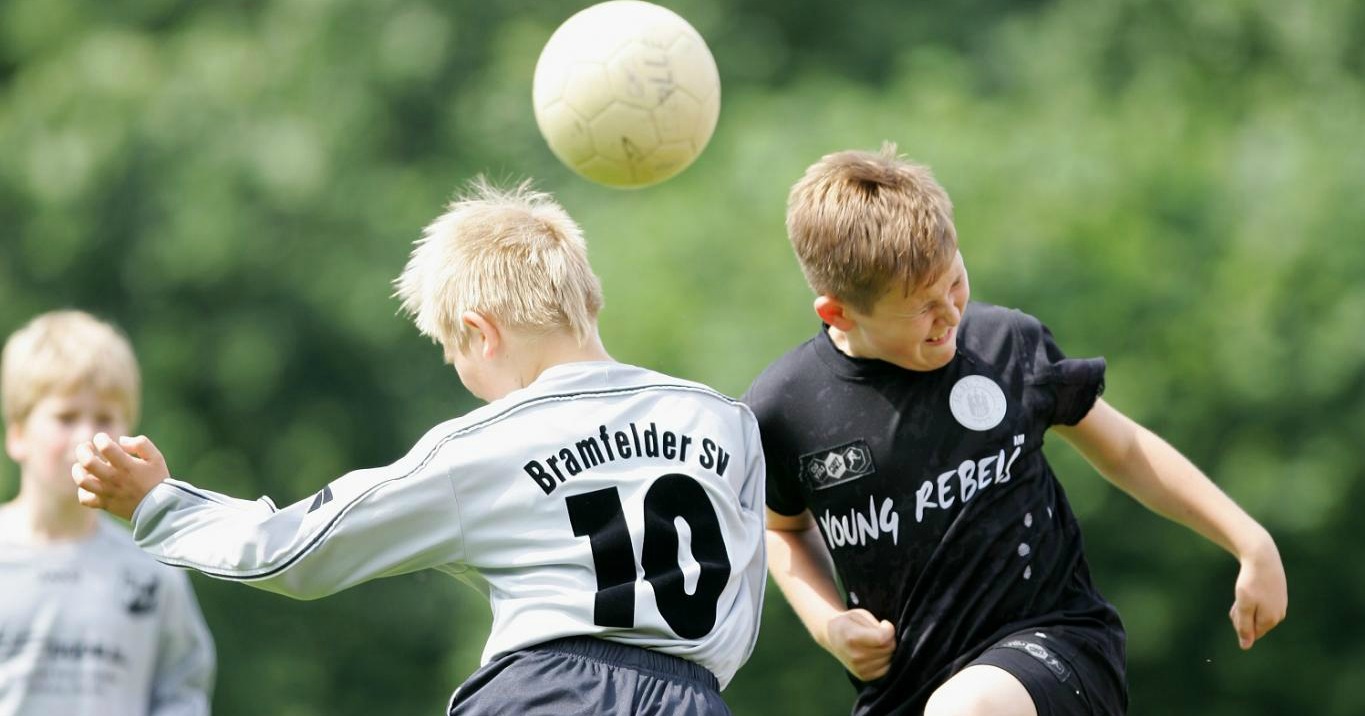 A new study, Concussion in Sport, seeks to establish whether retired sportsmen and sportswomen have an increased incidence, or suffer an earlier onset, of neuro-degenerative disorders.

Funding and support for the project, which will subsequently extend to all sports in which concussion is a recognised risk, has come from a range of sources, including the Injured Jockeys’ Fund (IJF), racehorse owners Godolphin and American football’s NFL, as well as private backers.

The Football Association meanwhile has issued new guidelines to all involved with the game on how to deal with concussions.

In November last year the governing body of football in the USA recommended a ban on headers for players aged under 11 as part of its attempts to address concussions in the sport.

US Soccer will also limit the number of headers made in practice matches for players between the ages of 11 and 13 and undertake a safety awareness campaign on the issue.

This change will be implemented among all US youth national teams and its development academy.