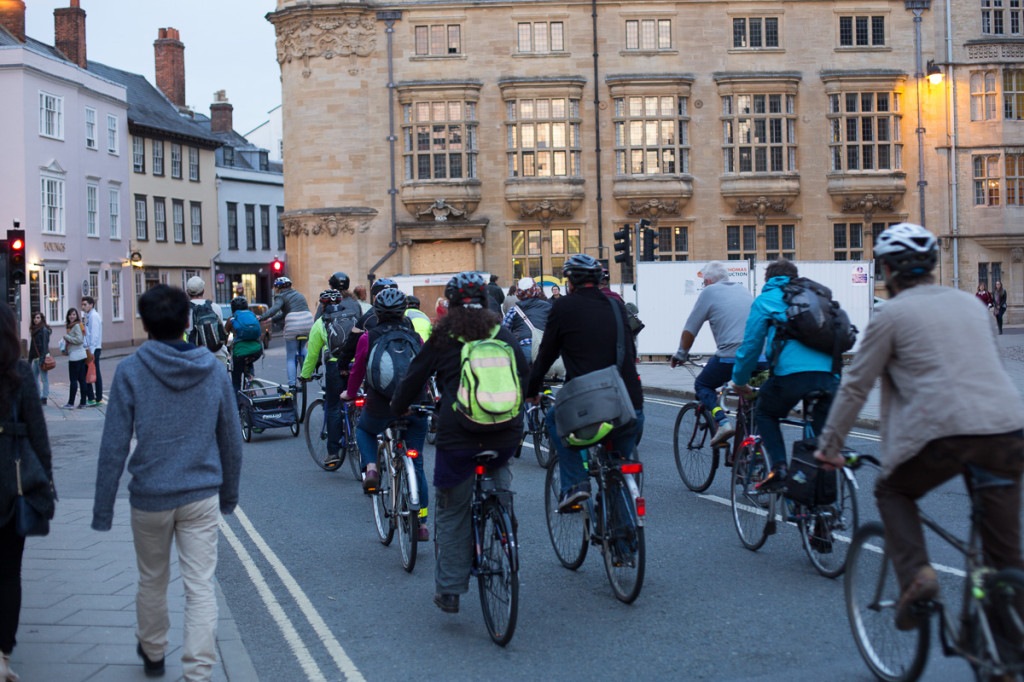 New research into fitness levels across the country has revealed Oxford to be the UK’s fittest city.

The survey of 2000 adults found that residents in Oxford do more exercise than those who live in any other city, with 74 per cent claiming to workout at least once a week.

According to the research, people living in Oxford were also among the most likely to follow a nutritional plan designed to compliment their workouts.

Liverpool came in second place, with 65 per cent of locals saying that they workout at least once a week, while Manchester came in third with 63 per cent.

Additionally, it was found that residents in Manchester are also the most likely to adhere to a strict nutritional diet plan, with 1 in 3 people claiming to do so.

At the other end of scale, Newcastle was named the least fit city, with only 22 per cent of the population saying they exercised at least once a week.