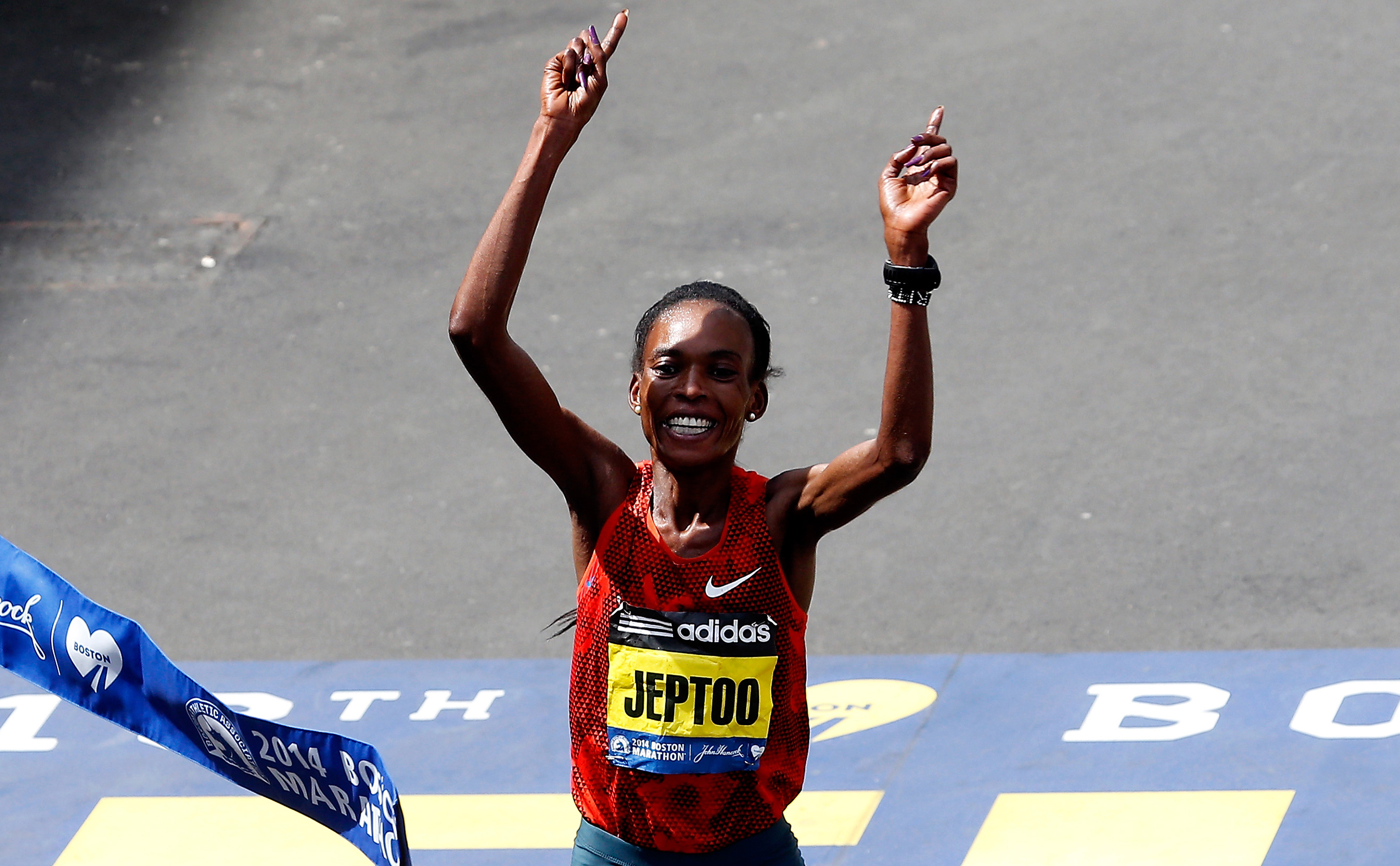 International Association of Athletics Federations (IAAF) President Sebastian Coe has warned that Kenya could be banned from competing at this year’s Olympic Games in Rio de Janeiro should they be declared non-compliant with the World Anti-Doping Agency (WADA) code.

WADA have expressed concerns about the country following the publication of its first Independent Commission Report in November, which confirmed allegations of state-supported doping within Russian athletics, leading to the country being banned by the IAAF.

Although they have not yet been sanctioned, the WADA Foundation Board ordered Kenya to fully explain their doping controls in November, with “unsatisfactory” answers expected to result in sanctions.

This prompted the Kenyan Government to approve the immediate establishment of an anti-doping agency in the country.

Last week, WADA confirmed progress had been made with the Anti-Doping Agency of Kenya (ADAK) but stated more work had to be done, including the finalisation of Kenya’s legislation and anti-doping rules, with the matter being dealt with by their “independent compliance process”.

Speaking to BT Sport’s television programme The Clare Balding Show, Coe reflected that Kenya could face joining Russia in being banned by the IAAF.

“We know that a disproportionate amount of reputational damage is caused by a (sic) relatively few countries and we have to be very much more proactive,” he said.

“If it means pulling them out of World Championships or Olympic Games then we will have to do that.

“We, of course, monitor that through the IAAF so that work is ongoing.”

Kenya is one of the athletic global powerhouses, with the African country particularly renowned for distance running.

They topped the medals table at the IAAF World Championships in Beijing last year, winning seven golds in a total of 16.

The IAAF confirmed that their Ethics Commission was investigating allegations that Athletics Kenya chief executive Isaac Mwangi had asked for money to reduce the doping bans of two athletes who failed drugs tests.

Mwangi has since asked to step aside for 21-days pending an investigation, stating in a letter to Athletics Kenya President Jackson Tuwei that the allegations were “unsubstantiated” and “have caused me a lot of mental anguish”.

It followed IAAF Council member David Okeyo, Athletics Kenya chairman Isaiah Kiplagat and the Federation’s former treasurer Joseph Kinyua, being suspended in November by the IAAF Ethics Commission for 180 days following allegations they were involved in corruption linked to Doha’s successful bid for the 2019 World Championships.

Around 40 athletes from the African country have failed drugs tests since 2012.

Source: Inside the Games