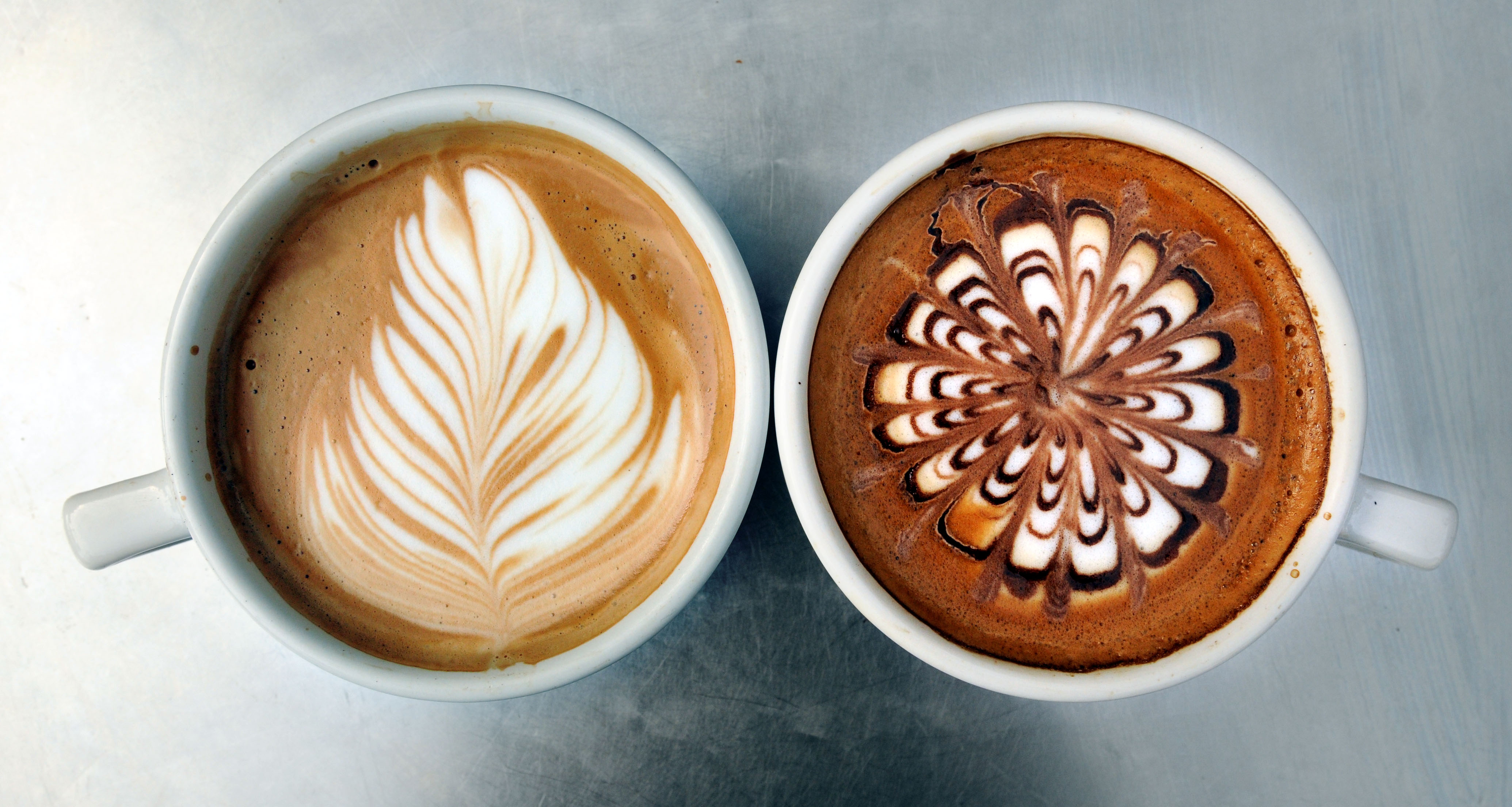 There are “shocking” amounts of sugar in some hot drinks sold in High Street cafes, a campaign group has warned.

Action on Sugar analysed 131 hot drinks and found a third contained at least as much sugar as a can of Pepsi or Coca-Cola, which contains nine teaspoons.

The charity said in some of the worst cases the drinks contained 20 or more teaspoons of sugar.

Coffee shop chains Starbucks, Costa and Caffe Nero said they were committed to reducing sugar content in their drinks.

The charity found that 98% of the drinks tested would receive a red nutritional value label for high sugar content.

The recommended maximum intake of added sugar per day for those aged 11 and over is about 30g or seven teaspoons, according to the NHS.

Starbucks’ venti Grape with Chai, Orange and Cinnamon Hot Mulled Fruit was found to have the highest sugar content of the drinks tested, with 25 teaspoons of sugar per serving, the campaign group said.

Costa’s massimo eat-in Chai Latte was found to contain 20 teaspoons of sugar and Starbucks’ venti White Chocolate Mocha with Whipped Cream was found to have 18.

KFC’s mocha and Starbucks’ Signature Hot Chocolate both had 15 teaspoons of sugar per serving while Caffe Nero’s drink-in Caramelatte had 13.