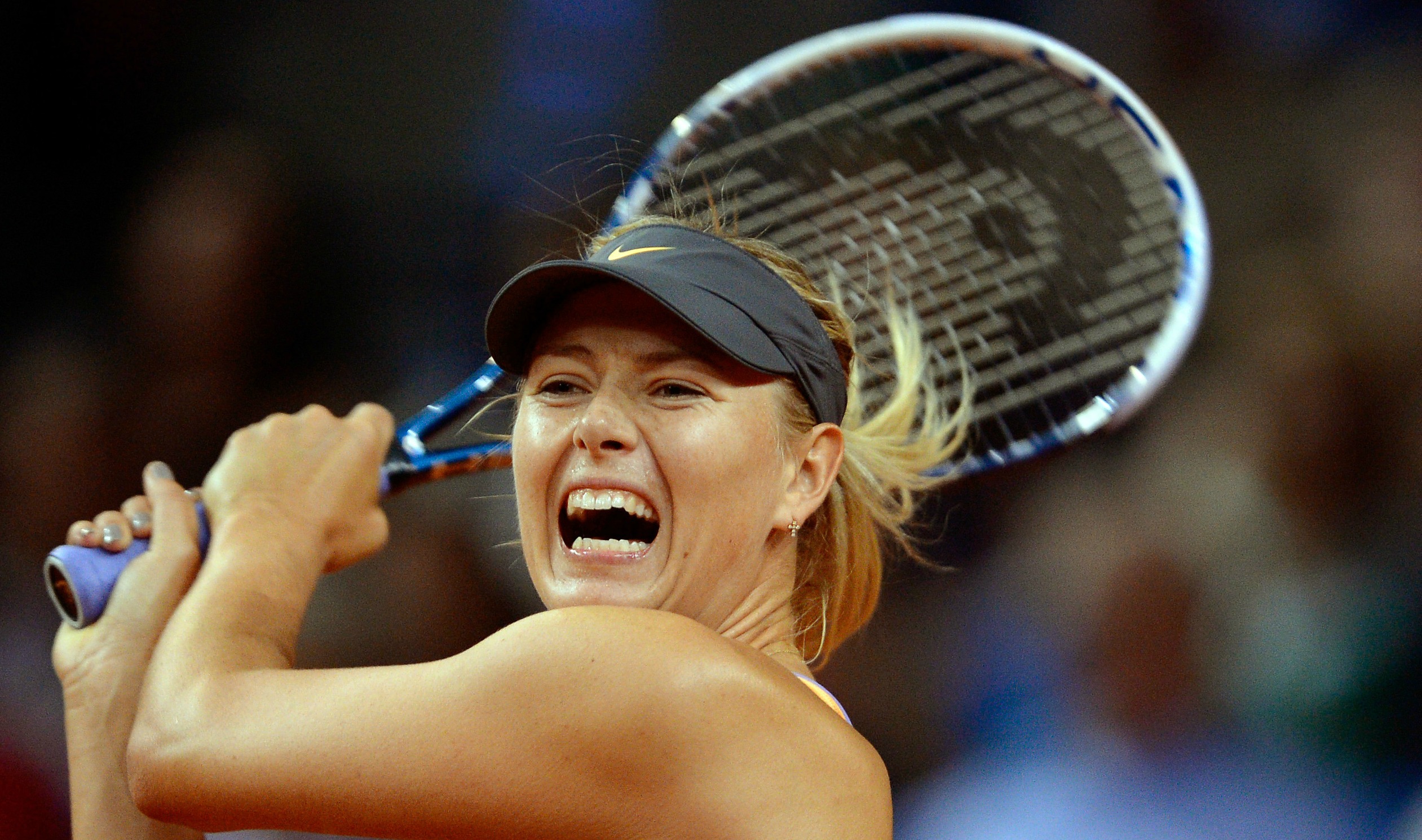 Maria Sharapova revealed on Monday that she had failed a drugs test at this year’s Australian Open.

But what is known about the substance she was taking and why was the Russian taking it after The World Anti-Doping Agency (WADA) announced as far back as September 2015, of its intention to add the drug to the banned list?

Meldonium, also known as mildronate the name by which Sharapova knew the drug, is used to treat ischaemia, a condition which causes a lack of blood flow to parts of the body.

The drug increases blood flow of sufferers of the condition but also improves exercise capacity in athletes which is why it was added to the WADA’s list of banned substances.

It is classed as an S4 substance under the Wada code, which addresses hormone and metabolic modulators. A memo was sent out to athletes by Russia’s anti-doping agency last September informing them of the decision to ban its use.

Sharapova says she has been taking the drug for 10 years after she was regularly falling ill, claiming she had a magnesium deficiency and family history of diabetes.

The International Tennis Federation (ITF) said she would be provisionally suspended from 12 March.

Ms Sharapova is the world’s highest paid female athlete after earning nearly $30m in 2015 from winnings and endorsements, according to Forbes.