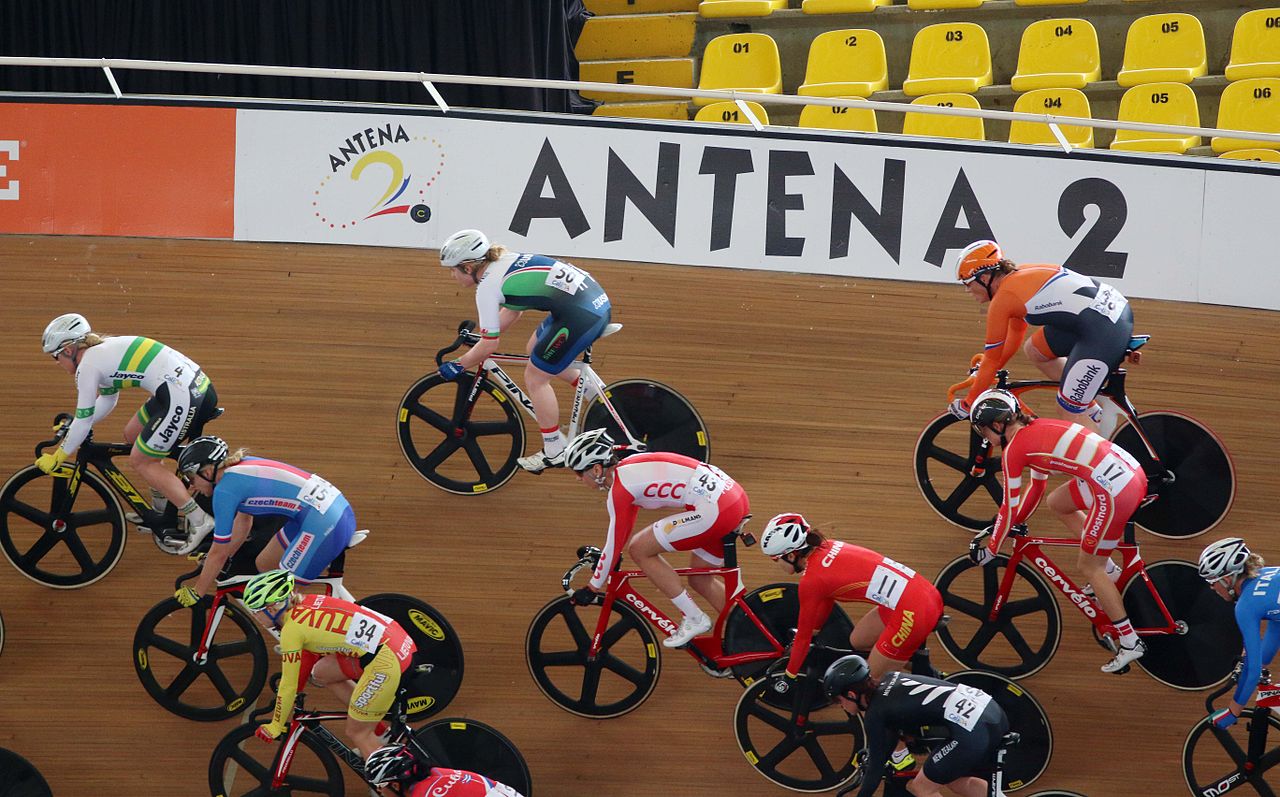 This week, The Union Cycliste Internationale (UCI) announced changes to track events in a bid to ‘create more spectator-friendly racing’.

The biggest changes have come in the form of the multidiscipline omnium. The number of events has changed from six to four as all the individual, timed rounds have been dropped. The omnium will also be changed from a two-day event to just one day.

The UCI confirmed these previously rumoured changes at the 2016 Road World Championships in Doha, Qatar, earlier this week. The announcement also saw several changes made to other track events.

The individual pursuit, flying lap and time trial rounds have all been scrapped. Instead, the existing scratch race, elimination race and points race are to be joined by the new tempo race.

The new tempo race will be a short-distance event, where riders are required to sprint every lap.

The proposed format has already been trialled at the 3 Jours d’Aigle event in Switzerland last week. The event was subsequently won by Great Britain’s Mark Stewart.

In addition to the omnium changes, the UCI also plan to introduce a women’s Madison event to the Track World Championships. The regulations for the Madison are also set to be altered for both the men’s and women’s event.  The change will mean the number of points for gaining a lap and the ten-lap sprint are the same as the points race. It’s thought this will make them easier to understand for spectators.

UCI president Brian Cookson said, “While it is important that we safeguard the essence of our cycling disciplines, we also need to be brave and embrace change in order to give our sport real meaning to those who are watching live or on screens across the world.”

“The changes announced today show that we are moving with the times to ensure that our disciplines are presented in the most compelling way possible, and are rooted in the desire to attract and inspire even more fans into cycling.”