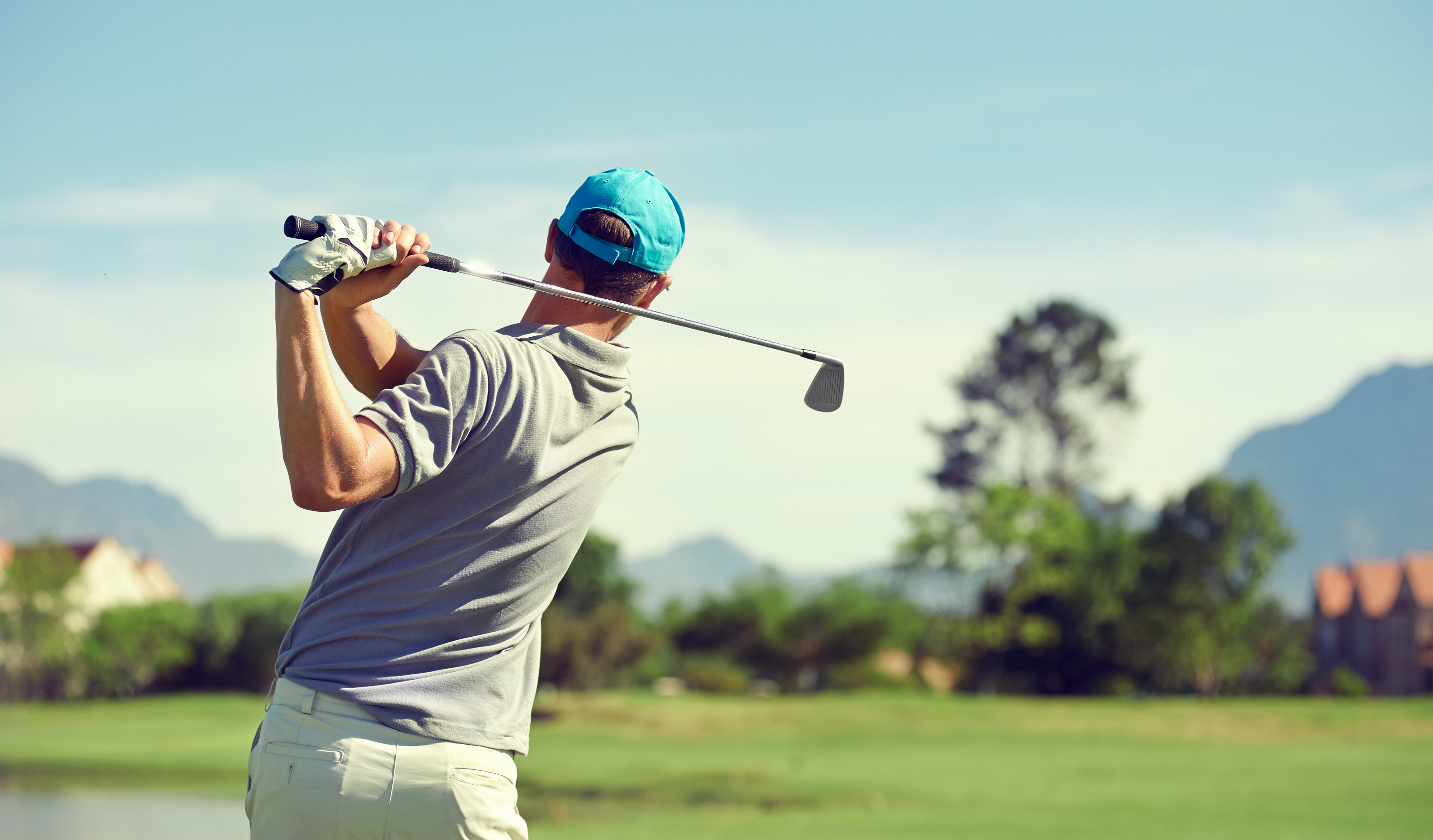 A new study has suggested that playing golf significantly improve both mental and physical well-being and even help prevent some serious conditions.

The research was published in the British Journal of Sports Medicine. A team of scientists analysed findings from 5,000 studies to look at the associations between golf and well-being.

Their review concluded that playing golf can improve the health of hearts, arteries and lungs and can have a positive effect on metabolism.

There was also evidence to suggest that it could help people suffering from chronic conditions including heart disease, Type 2 diabetes, bowel and breast cancer and the effects of stroke.

Lead researcher Dr Andrew Murray from the University of Edinburgh said, ‘We know that the moderate physical activity that golf provides increases life expectancy, has mental health benefits and can help prevent and treat more than 40 major chronic diseases such as heart attacks, stroke, diabetes, breast and colon cancer.”

The research indicated that golfers lived longer than non-golfers, with improvements in cholesterol levels, body composition, wellness and self-esteem.

Dr Murray added, ‘Given that the sport can be played by the very young to the very old, this demonstrates a wide variety of health benefits for people of all ages.’

The study found that golfers typically burn a minimum of 500 calories over 18 holes. Golfers walking the full course could cover four to eight miles.

In addition to the physical benefits, the researchers found that golf could also help reduce the risk of anxiety, depression and dementia.

This study is part of the Golf and Health Project, being led by the World Golf Foundation. There is further research planned on the effects of golf on mental health, muscle strengthening and balance.