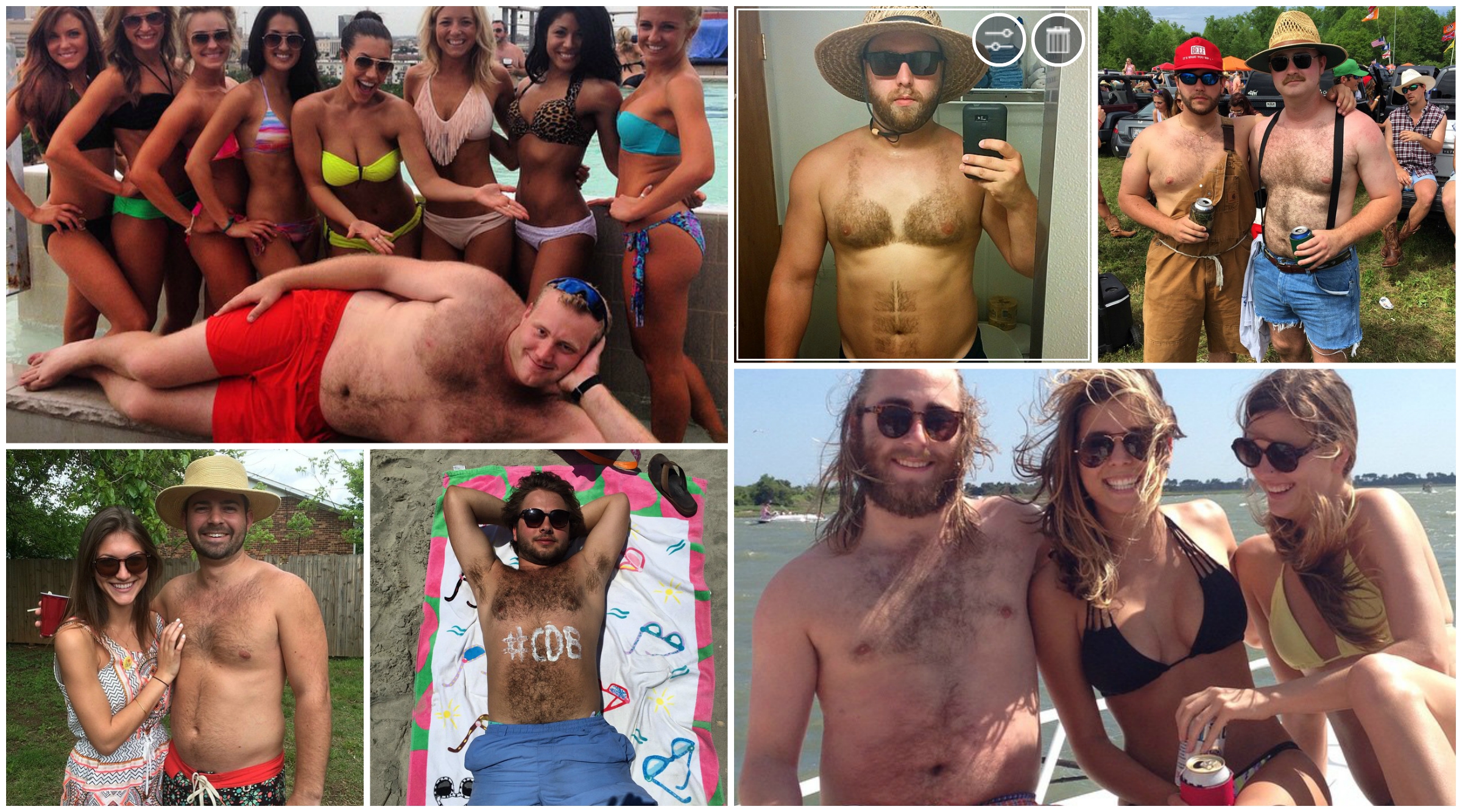 Six packs are so last summer.

This year’s must-have beach look is shaping-up to be the dad bod.

You might have heard the term down your local gym. But you won’t find it on the schedule next to spinning class.

So what exactly is it? And how do you go about getting this most enviable of physiques?

Well, here’s the good news: chances are you may already be the proud owner of a dad bod.

A guy who has kids and was once in shape and still has guns that can crush beer cans but also with a belly that says I drank those beers and I can eat 6 slices of pizza in one seating (sic).

And no, fatherhood isn’t even a prerequisite.

The dad bod phenomena started back in March of this year when American psychology student Mackenzie Pearson at (uni) wrote an article about the attractiveness of the “Dad bod”.

In her article she put forward the argument that, contrary to popular belief, men with flabby stomachs are actually very attractive to women, provided that the beer belly comes with a pair of strong arms.

But why? Apparently it’s important for some women to be the pretty one in a relationship. Some find a physically attractive male partner too intimidating.

Not only that, a less physically fit man is more likely to be easy-going when ordering food at a restaurant. Cuddling a dad bod feels better too. And finally the future holds no surprises for a woman who’s dating a dad bod. She knows exactly what he’ll look like in mid life.

Since she coined the phrase it has gone viral and she’s been interviewed by news agencies all over the world. Although the appeal of the ‘dad bod’ is certainly debatable and may be short lived, it looks like the term is here to stay.

What do you make of it? Is this new body type a welcome departure from the air-brushed adonis we see in the media?

Is it all just a bit of fun?

Or is the dad bod a potentially negative body image that encourages inactivity and promotes excessive alcohol consumption?

We’d love to know what you think, leave your comments below.