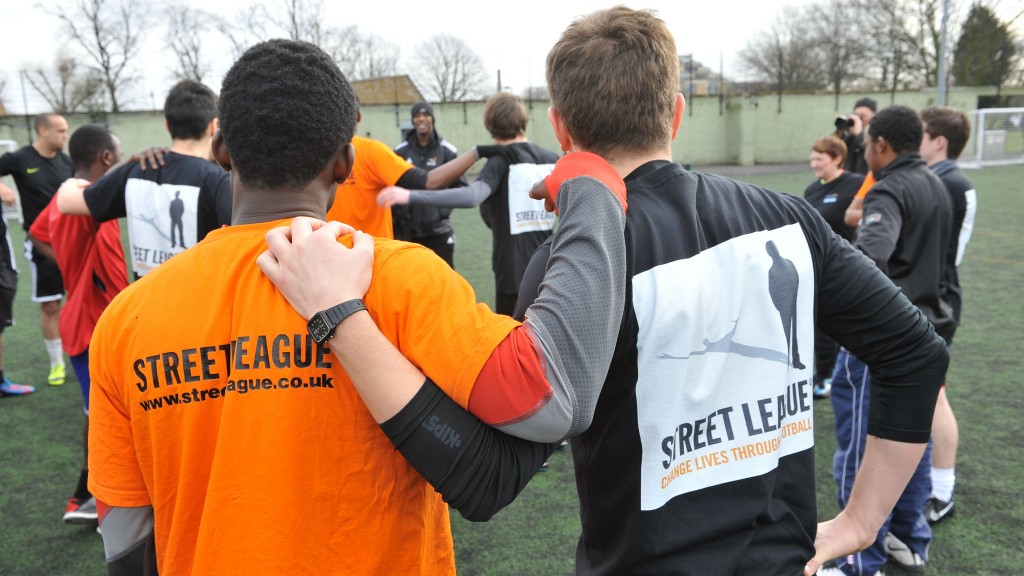 Sport funding is facing a major overhaul in a bid to reverse recent disappointing participation figures.

Amid increasing concerns that Britain is failing to live up to the legacy promise of the London 2012 Olympics, a public consultation has been launched to mark the start of a new strategy for sport.

And the government has warned that the mounting cost of success for Britain’s Olympic and Paralympic athletes is “at odds with the current financial climate”.

Almost 250,000 people have stopped taking part in regular activity over the past six months and a major shake-up of the way sport is funded will now be considered, with money potentially diverted away from national governing bodies (NGBs).

Sports Minister Tracey Crouch said: “Sport has such a positive impact on people’s lives and I want to embed participation into this nation’s DNA.”

“I want to make sure that the sports sector gives everybody – no matter who they are and what their ability – the chance to take part.”

“However, public funding is a privilege, not a right and has to go to the organisations that can make a real difference.”

It is understood that sports charities such as Sported, StreetGames, Parkrun, Access Sport, Street League and Greenhouse could now receive more of the £1bn that Sport England spends every five years to fund community sport and encourage participation.

In a sign that the government is running out of patience with some NGBs, a more ‘mixed economy’ approach will be considered, with other providers trusted to deliver results.

According to Sport England, the percentage of those on the lowest incomes participating in sport has hit the lowest level since records began in 2005/06.

And at a time of rising childhood obesity, less school sport and cuts to local authority leisure budgets, official figures show that most five to 10-year-olds (59.6%) and 11 to 15-year-olds (42.5%) say the 2012 Games had “not at all” encouraged them to take part in sport.