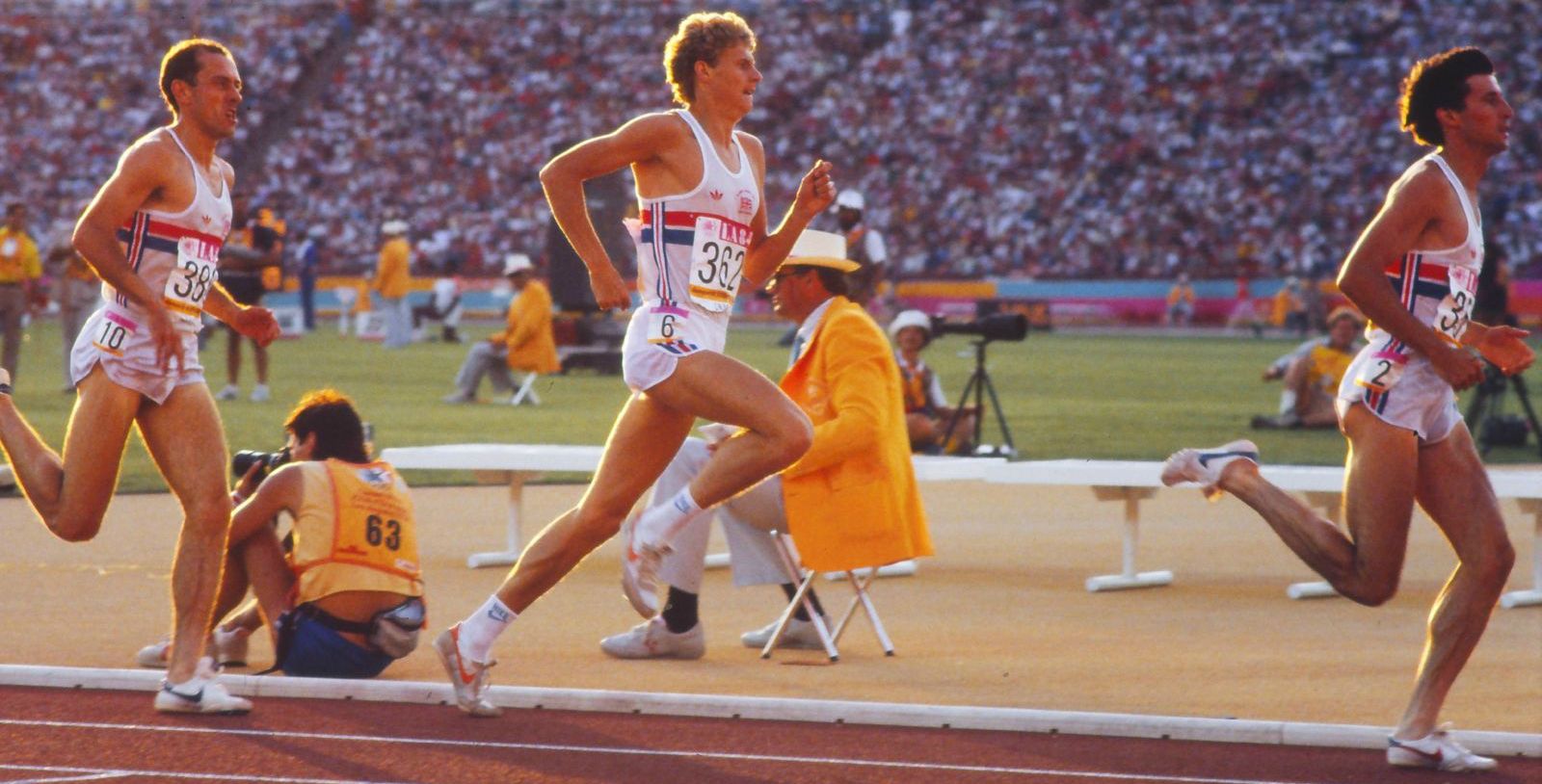 One of Coe’s first tasks will be to deal with the fall-out from a series of doping allegations to hit athletics.

Following his election, Coe tweeted that, after the birth of his children, this was the most “momentous moment” of his life.

The former chairman of London 2012, Coe replaces 82-year-old Senegalese Lamine Diack, who has been in charge for 16 years.