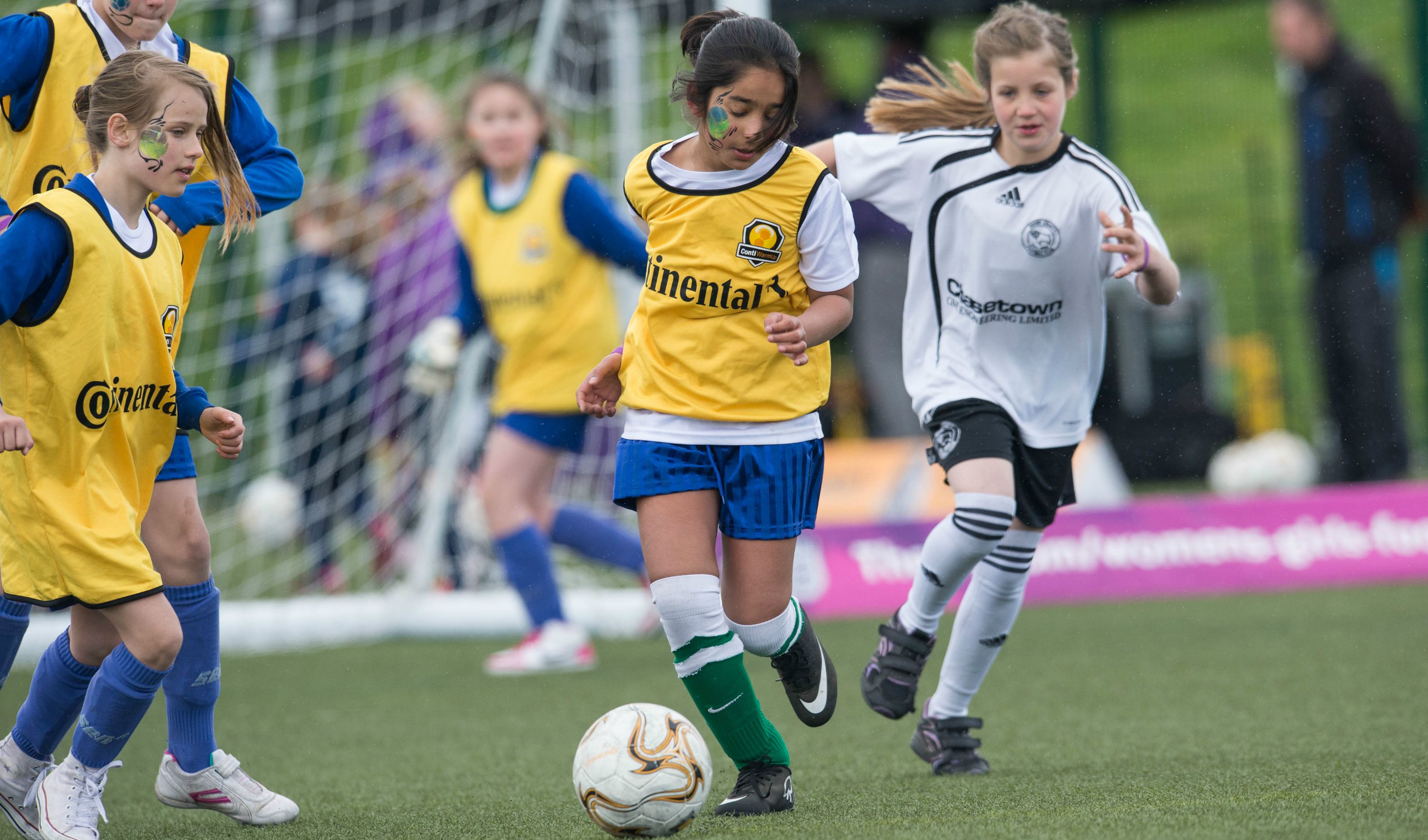 The week will run from 5-11 October and has been developed from the success of previous Women’s Football Weeks, which were targeted at higher educational establishments.