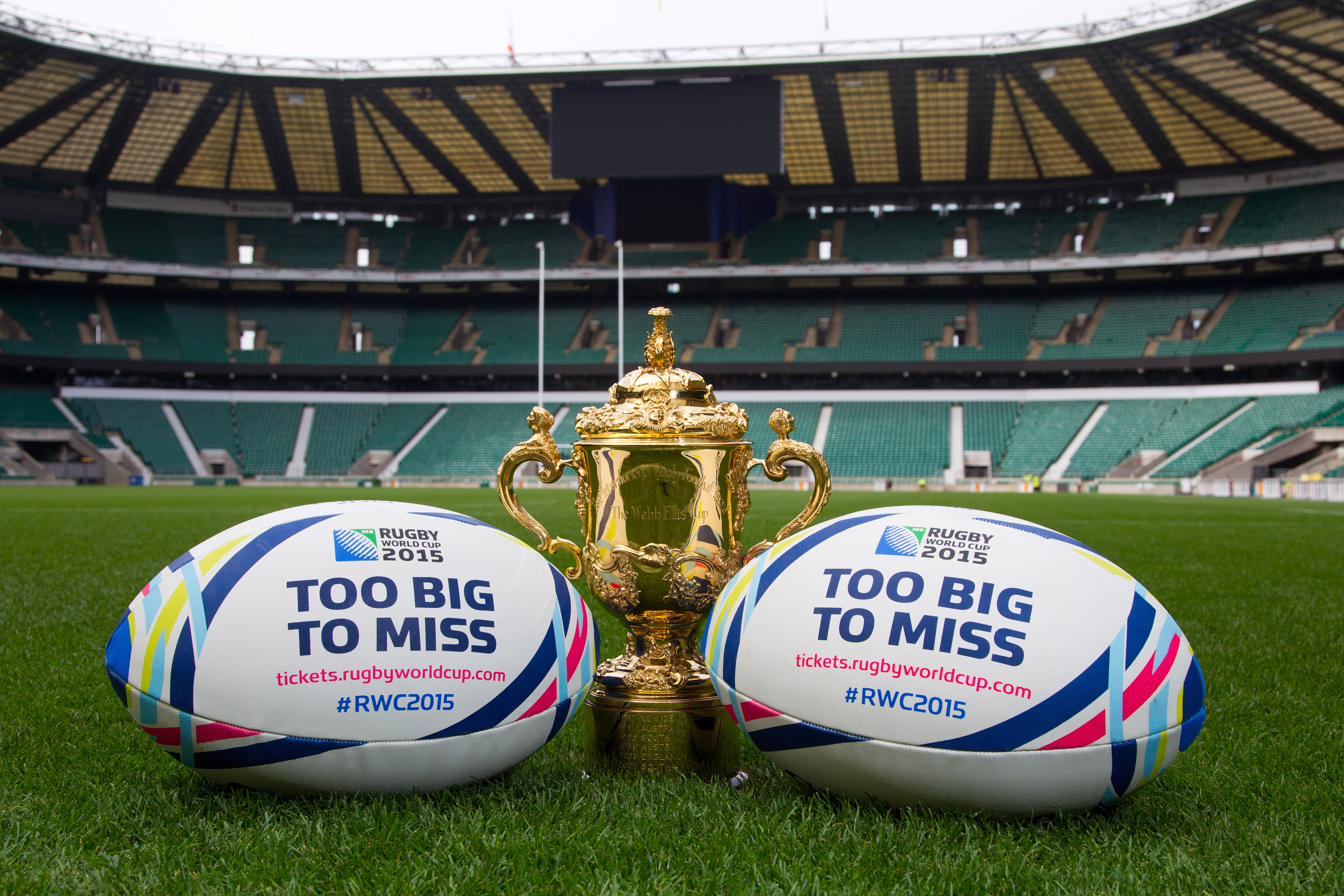 After years of planning it’s finally arrived. Rugby World Cup 2015 kicks off on Friday when England take on Fiji in the curtain raiser of what promises to be the highlight of the sporting year.

20 countries from around the globe have arrived in England and Cardiff, each determined to wrestle the Webb Ellis Cup away from current holders New Zealand.

Since it was first held in 1987, Rugby World Cup has developed into one of the world’s most thrilling, exhilarating and physically demanding of all sporting events.

Now, with over 2.3m tickets sold already, players and fans alike are preparing to head to the likes of Twickenham, Elland Road and the Millennium Stadium to see what promises to be the most unpredictable and enthralling Rugby World Cup of all.

For details of the venues, the teams the games and all things rugby visit the Rugby World Cup website.

For everything you need to know how to play the game visit the Human Kinetics website.