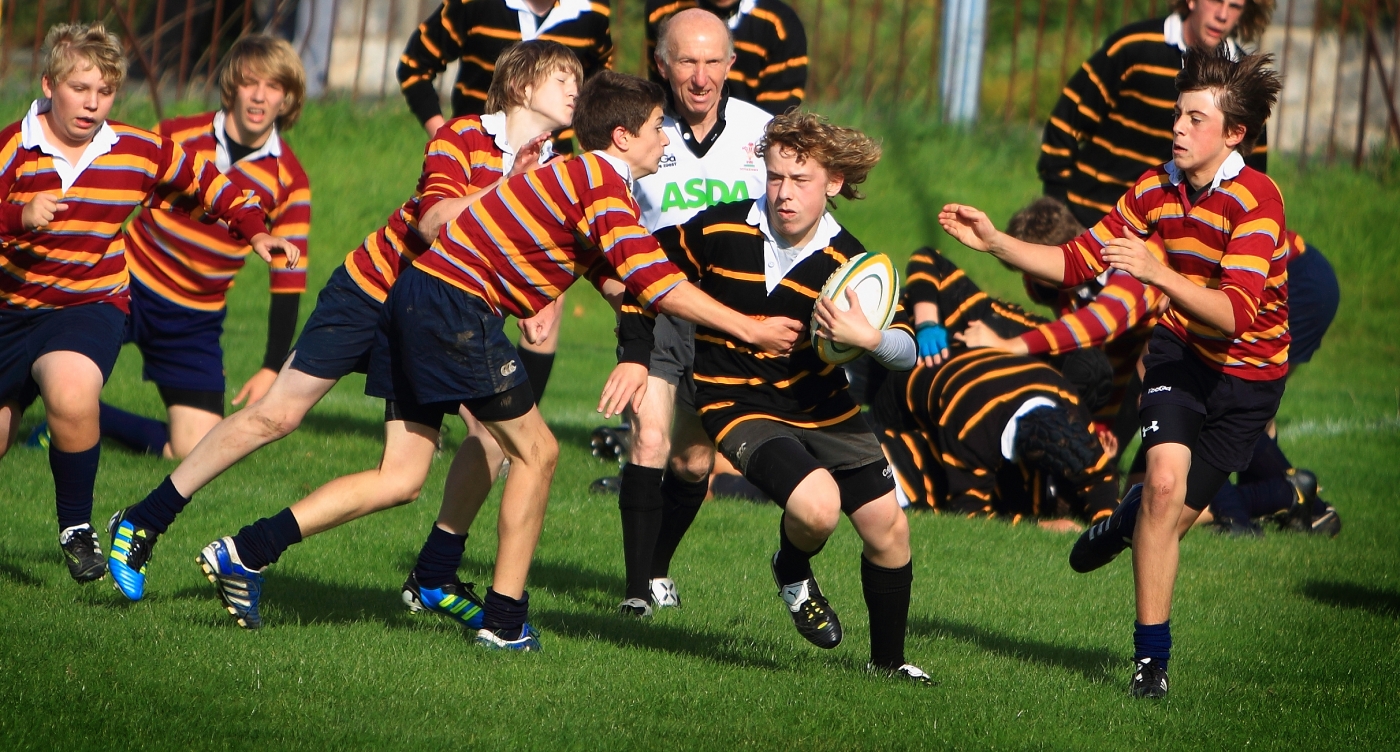 Health experts are calling on the Government to ban tackling in school rugby.

In an open letter to MPs, chief medical officers and children’s commissioners, some 70 doctors and health experts argue that schools should move towards non-contact rugby.

The signatories say studies show the risk of injuries to teenagers is “high and injuries are often serious”.

“The majority of all injuries occur during contact or collision, such as the tackle and the scrum,” the letter said.

“These injuries which include fractures, ligamentous tears, dislocated shoulders, spinal injuries and head injuries can have short-term, life-long, and life-ending consequences for children.”

The experts said rugby injuries can “result in significant time loss from school”.

They also attacked the Government’s efforts to increase participation in rugby in English schools.

Professor Allyson Pollock from the Queen Mary University of London said: “Parents expect the state to look after their children when they are at school.

“Rugby is a high-impact collision sport and given that children are more susceptible to injuries such as concussion, the absence of injury surveillance systems and primary prevention strategies is worrying.

“Children are being left exposed to serious and catastrophic risk of injury.

“As a signatory to the UN Convention on the Rights of the Child, the UK and Irish governments should ensure the safety of rugby, by removing the contact from the children’s game in schools.”

It also noted that in English schools or clubs the sport can be played as either a contact or a non-contact activity.