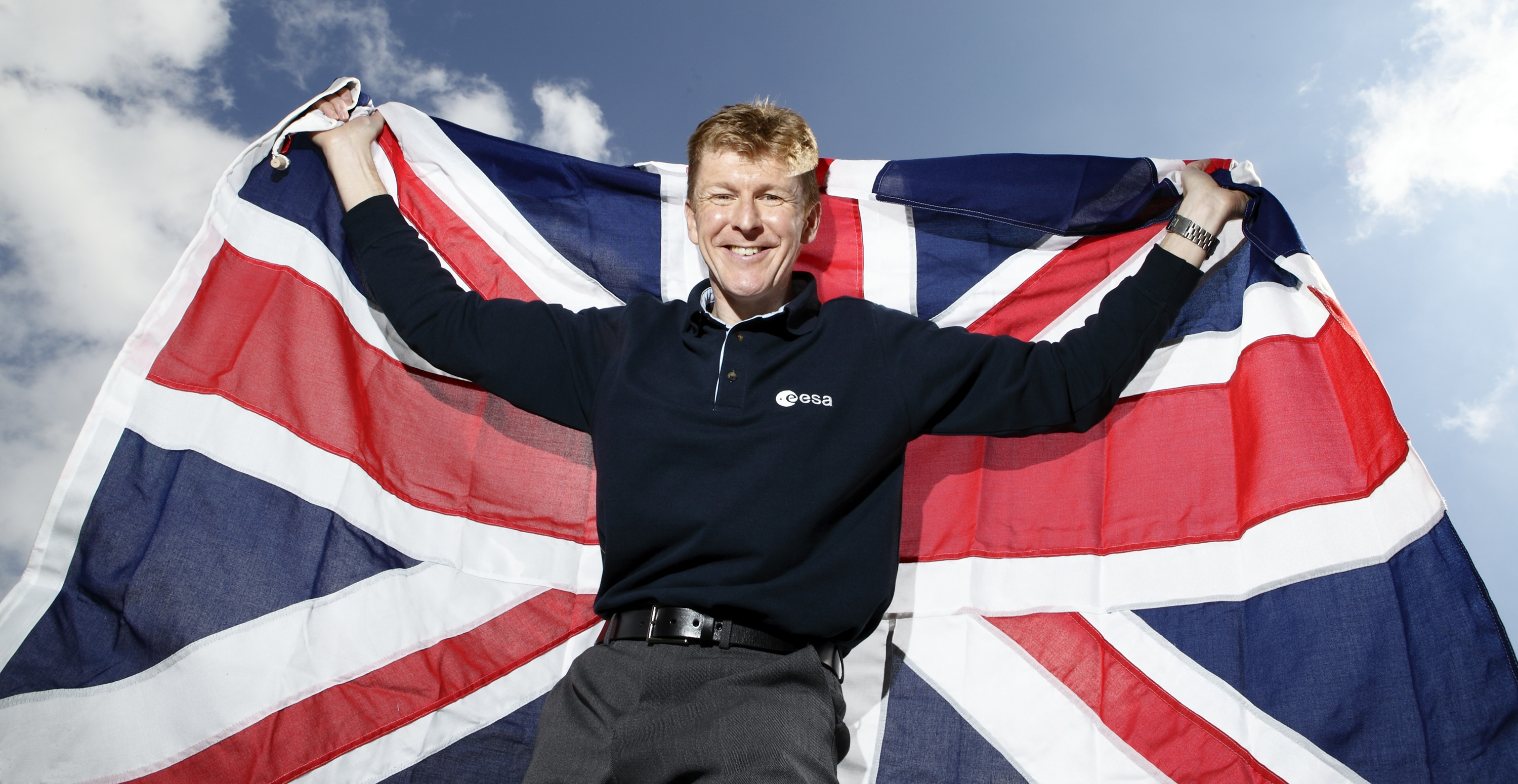 British astronaut Tim Peake will become the first man to run a marathon in space when he takes on this year’s London Marathon aboard the International Space Station on Sunday 24th April.

Peake, who has a strict fitness regime while embarking on his six-month mission said “One of the biggest challenges I’ll be facing is the harness system. In microgravity I would float if I didn’t strap myself down to the treadmill so I have to wear a harness system that’s a bit similar to a rucksack. It has a waist belt and shoulder straps. That has to provide quite a bit of downforce to get my body onto the treadmill so after about 40 minutes, that gets uncomfortable. I don’t think I’ll be setting any personal bests. I’ve set myself a goal of anywhere between 3:30 to 4 hours.”

Virgin Money London Marathon event director Hugh Brasher said “Millions of people all over the world are following Tim’s mission in space. Now is the chance for runners to train with him and help him as he prepares for this extraordinary marathon on the International Space Station.”

However, Peake will not be the first person to run a marathon in orbit. This feat was achieved by US astronaut Sunita Williams who completed the marathon distance on a treadmill in 4 hours 23 minutes and 10 seconds on the same day as the Boston Marathon in April 2007.