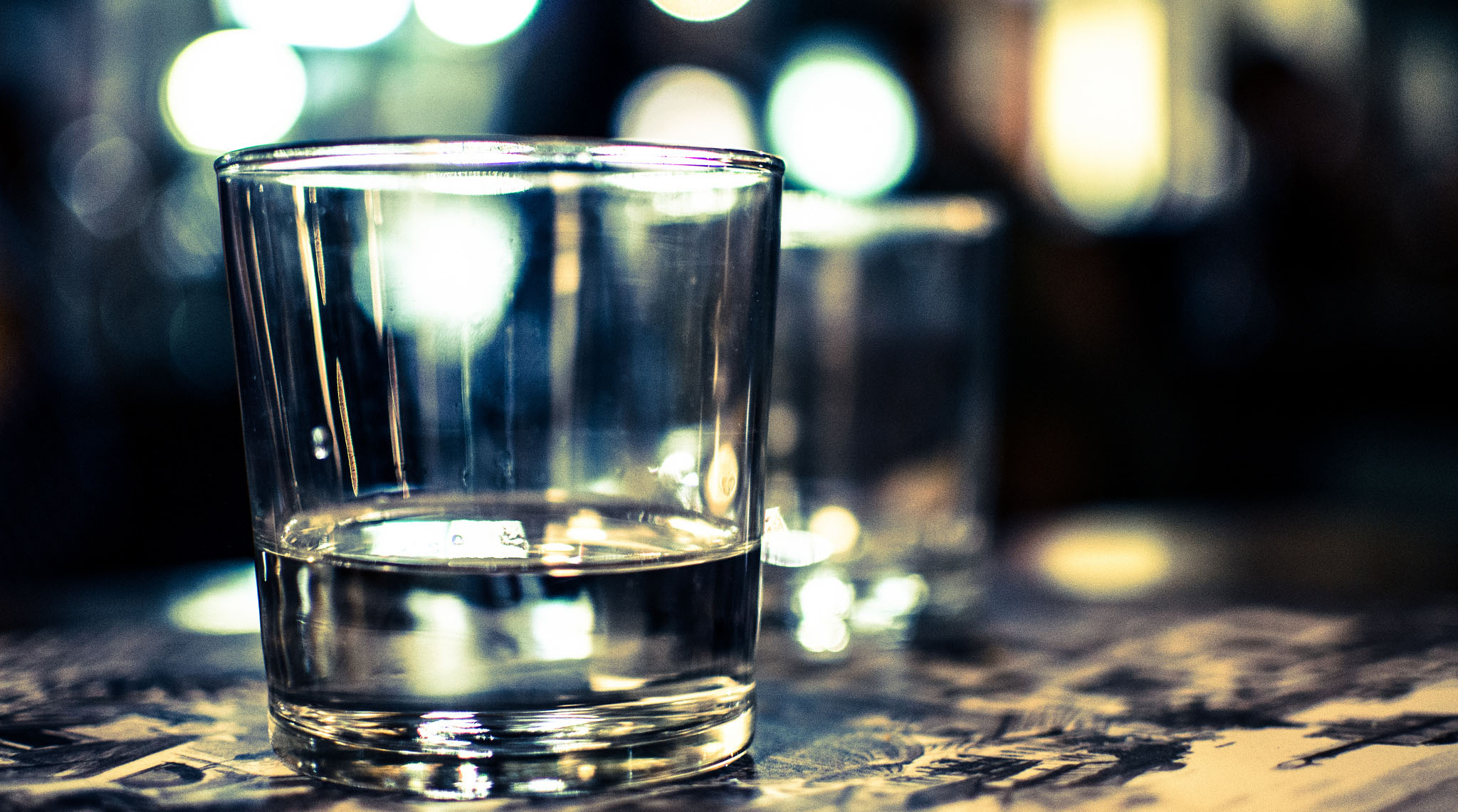 The Local Government Association (LGA), which represents over 370 councils with responsibilities for public health has stated that tap water should be made more freely available, rather than something you have ask for.

The LGA wants the Government to use its upcoming childhood obesity strategy to help encourage restauranteurs to step up and offer parents and children the option of tap water as an alternative. Most restaurants currently only offer this on request. However, licensing rules mean premises selling alcohol are legally required to provide tap water.

This comes to light after figures suggest most people don’t ask for tap water when eating out. Eight out of ten people usually do so at home, yet only a third of these drink tap water when visiting restaurants. The same survey also found that 13% said it ordering tap water made them feel awkward.

One city setting an example is Brighton and Hove, has pledged to become a Sugar Smart City. Their ambition is to reduce people’s sugar intake to tackle obesity. As part of this initiative, cafes, restaurants and takeaways in the area have agreed to make water more freely available. The scheme has even been backed by celebrity chef and sugar tax campaigner, Jamie Oliver.

An LGA Community Wellbeing spokeswoman added: “We want restaurant owners to play their part in tackling childhood obesity by offering families tap water. . . We’re saying it shouldn’t be something you have to ask for. Water brings important health benefits and keeps people hydrated. For children, it’s an alternative to a sugary drink, while for adults it might dissuade them from ordering another alcoholic drink.”