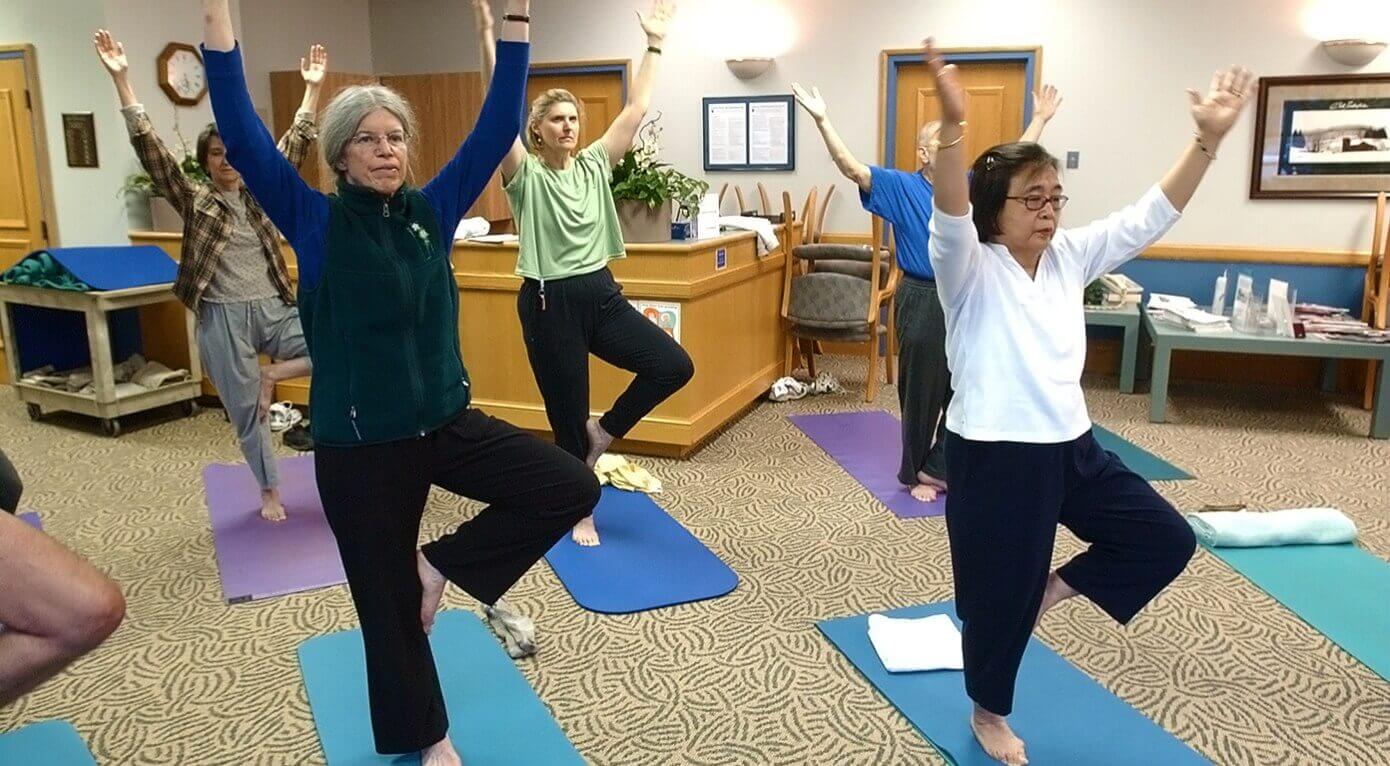 A new study led by researchers and senior author Dr Helen Lavretsky at the University of California-Los Angeles (UCLA) has found that yoga and meditation may reduce the risk of mild cognitive impairment. These findings have since been published in the Journal of Alzheimer’s Disease.

Mild cognitive impairment (MCI) is considered to be a precursor to the development of Alzheimer’s disease and other forms of dementia. It’s characterised by changes in cognitive function, including memory and thinking problems. Though initially, the changes aren’t severe enough to interfere with sufferer’s independence, symptoms can worsen over time, increasing the risk of Alzheimer’s disease and other dementias.

Currently, there are no approved medications to treat MCI, experts recommend that older adults with the condition engage in mentally stimulating activities, like crossword puzzles. It is thought that these will help reduce their risk of dementia.

However, Dr Lavretsky and colleagues believe practising yoga and meditation may be just as effective for protecting cognitive function. The study involved 25 participants aged 55 and over.

At the beginning and end of the 12 week period, participants were required to complete memory tests and undergo functional magnetic resonance imaging (fMRI), this allowed the researchers to assess their cognitive function and brain activity.

The results found that although both groups’ verbal memory skills had improved, the group who practised yoga and meditation also had more of an improvement in their visual-spatial memory skills. Additionally, the yoga, meditation group fared better when it came to levels of anxiety, depression, coping skills and stress resilience.