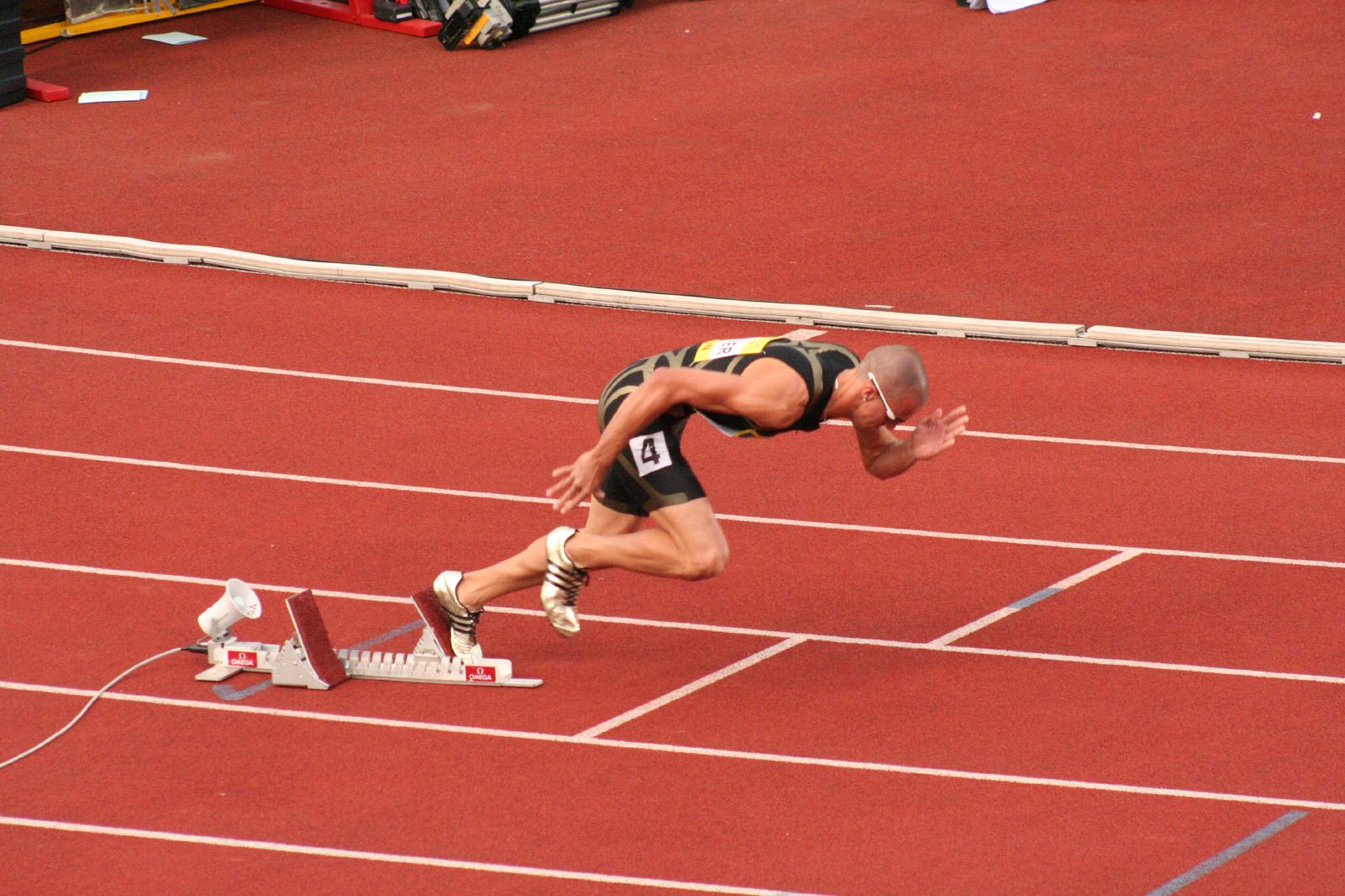 The development of running shoes has advanced, but the rate of running injuries hasn’t decreased for the last 40 years.

When running, bare feet act like springs which absorb the shock of striking the road, this is then used as energy to push through into the next stride. It has been suggested that overly bouncy running shoes can interfere with the process of running and encourage foot muscles to relax and over time weaken. These claims have led researchers and some runners to suspect running shoes may do more harm than good.

Now, a new research project published in the Journal of the Royal Society Interface has examined the effects on the foot’s arch and muscle activation. The study had 16 participants run barefoot and then wearing running shoes. They ran on a treadmill set up with force sensors, with wires threaded under the skin of the feet to track muscle activation.

The study found that running shoes did indeed influence the mechanical function of the foot. They were found to interfere with the foot’s ability to act like a spring, which decreased how much the foot’s arch was able to compress when hitting the ground. The study established that bare foot running would flatten the foot’s arch, whereas running shoes only got 75% of the way there.

These results contradict conventional thinking that foot muscles would be more relaxed in trainers. Running shoes were actually found to make foot muscles work harder to keep the arch stable.

The scientists who conducted the study propose more research needs to be done to support their latest findings.