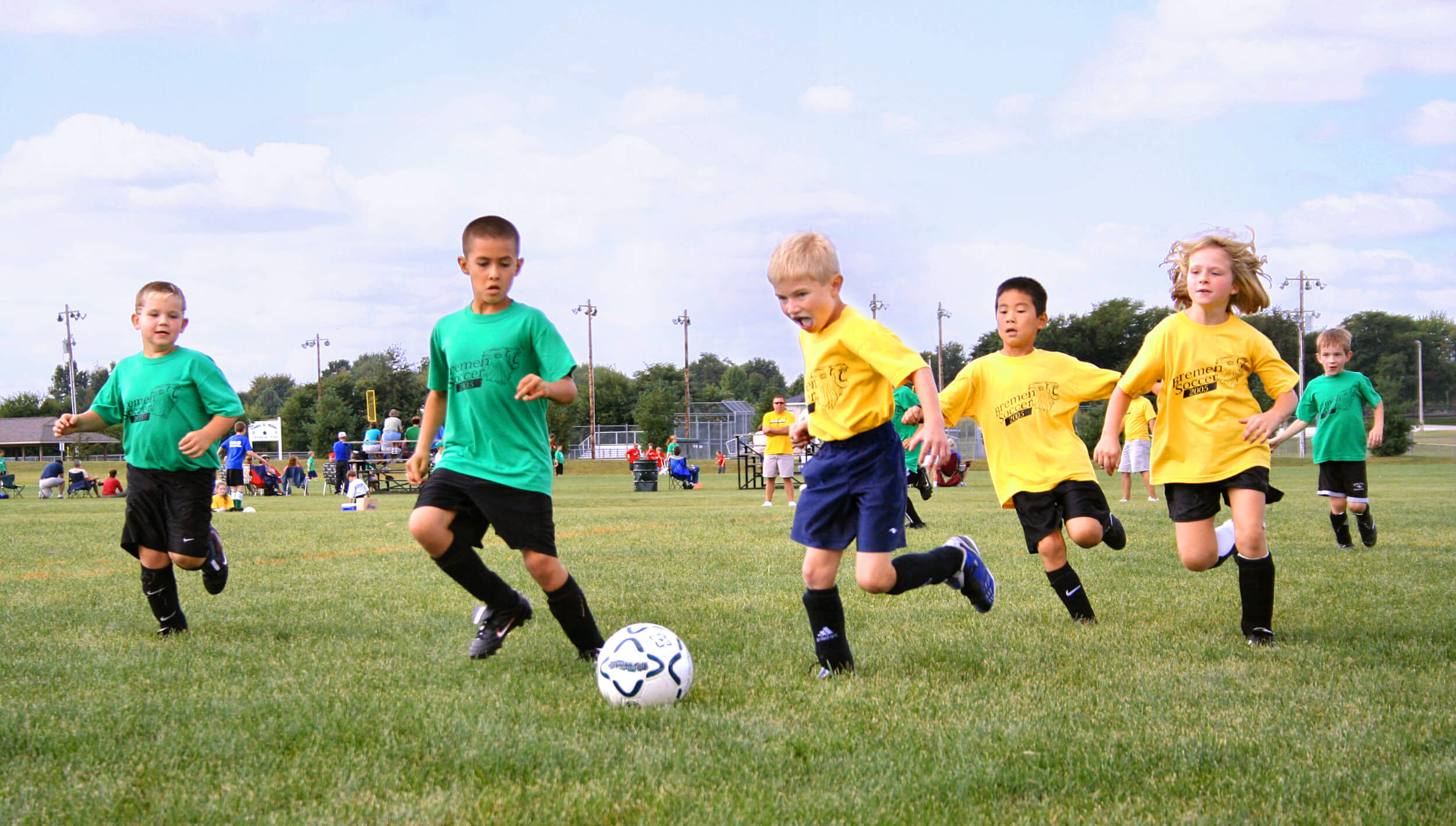 Research has suggested that children’s fitness levels are being decreased by their ‘lazy summer holidays’.

This information came from a study carried out by the UKActive Research Institute. The study involved over 400 children from schools in Camden and Islington as part of the ‘My Personal Best Challenge’, developed by Premier Sport. It found that British children’s fitness levels dropped by 80% during the summer holidays.

The children studied were found to have experienced a dramatic change in their fitness levels after the summer break, including an increase in their BMI.

Following the study, the authors have called for the government to help children and parents to be more active throughout the summer. UKActive are now calling on the Government to divert some of the £415 million expected revenue from the sugar tax promised for school sport to better summer holiday activities.

UKActive research director and lead author Dr Steven Mann presented the findings in May 2016 at the American College of Sport Medicine conference. “The research we are presenting shows for the first time that the inactivity problem in the UK stems from an inactive summer time.

“Schools and activity providers are doing a fantastic job to increase fitness levels during term time, but the evidence shows that we need to focus our efforts on ensuring that the summer months are active months for all children.”

This new research comes after another recent study found that only half of the UK’s seven-year-olds were meeting the recommended daily amount of physical activity.

New findings were presented at the annual Congress of European College of Sports Science in Germany in July 2017. The results were most pronounced among children from the poorest 25% of families, whose deterioration was 18 times greater than those from the richest 25%.