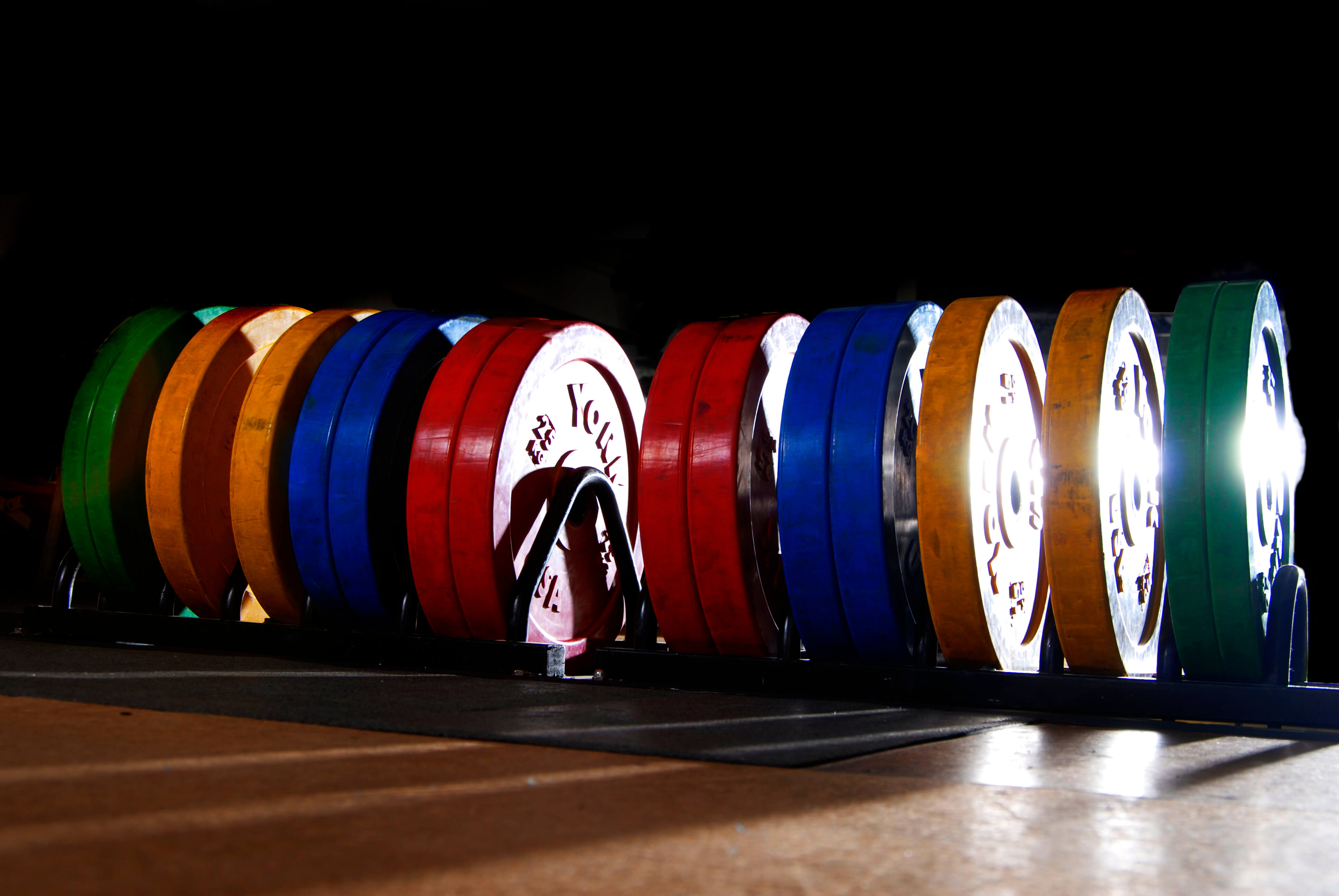 A research team from the University of Birmingham has found that extended rest intervals in between repetitions may help with muscle growth.

Results from the study were published in Experimental Physiology and go against the well-established belief that favours shorter periods of rest. The research indicates that shorter rest intervals could actually impair the process that controls muscle growth.

The study involved 16 male participants who completed several resistance exercises. These were broken up by either a minute or five minutes of rest.

Muscle biopsies were obtained at 0, 4, 24 and 28 hours after exercise. They were then analysed to determine myofibrillar protein synthesis (MPS) and intercellular signalling.

From the earliest readings, the increase in MPS from resting levels was twice as high in those who had longer rest periods. There was seen to be a 152% increase, whereas short rest intervals only produced a 76% increase.

Dr Leigh Breen, from the University of Birmingham, explained, “With short rests of one minute, though the hormonal response is superior, the actual muscle response is blunted.”

“If you’re looking for maximised muscle growth with your training programme, a slightly longer interval between sets may provide a better chance of having the muscle response you’re looking for,” Dr Breen added.

The team recommended that anyone thinking of starting a weight training programme should take sufficient rest, of at least 2-3 minutes, between repetitions.

Although the findings suggest longer rest periods may enhance muscle growth, more research is being conducted to further prove the theory. The same research team are currently following up the investigation with a longer-term study to see effects over a number of months.