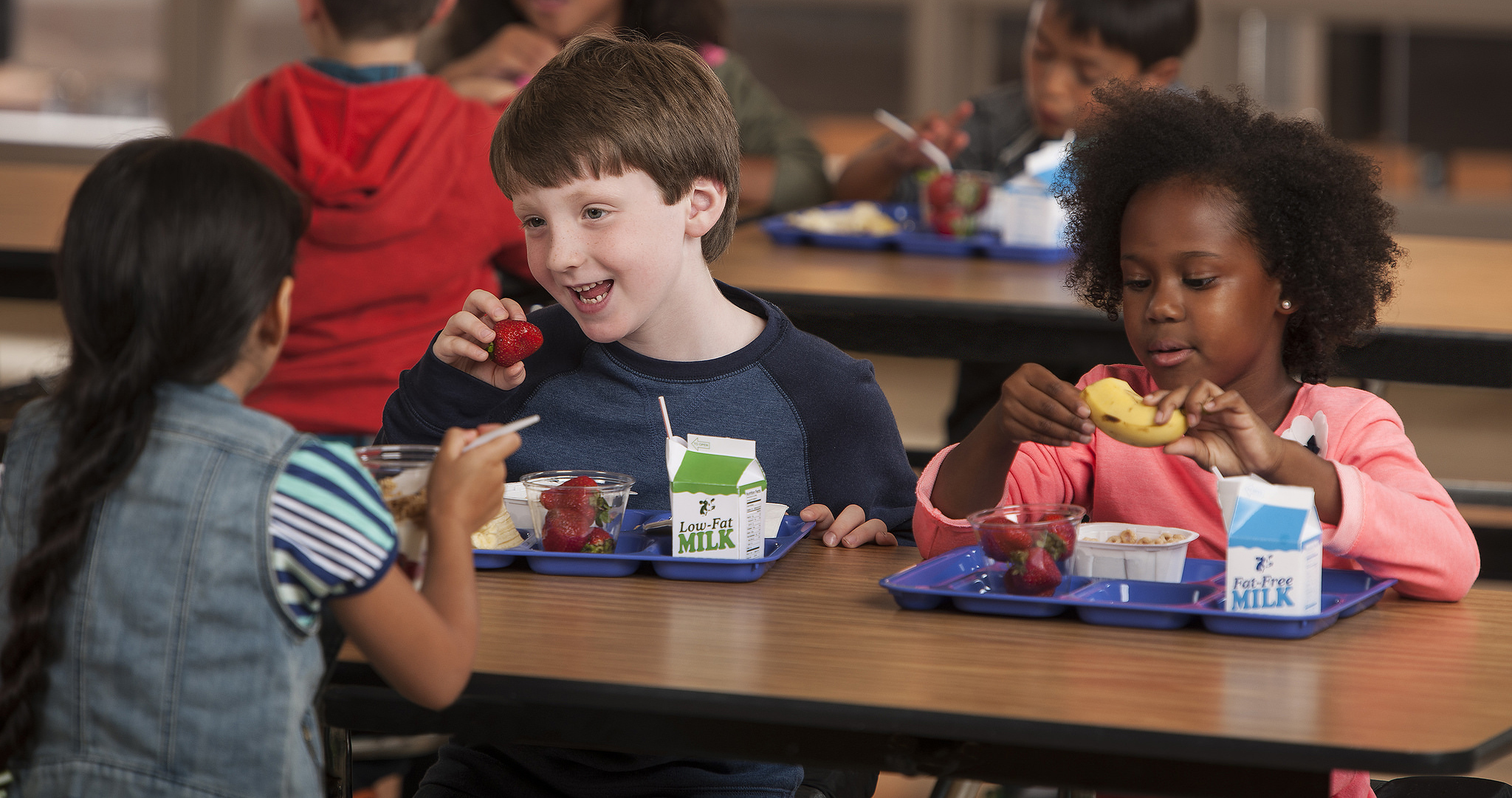 A new study published this week has found only a small proportion of children’s pack lunches are meeting nutritional standards.

Almost half of all primary school pupils take a packed lunch to school, however, researchers from the University of Leeds found that just 1.6% of those packed lunches met the nutritional standards set for their classmates eating in the school canteen. Only 17% contained any vegetables or salad, while 52% contained too many sweet snacks.

Dr Charlotte Evans from the University’s School of Food and Nutrition said, “I hope the results of the study are an eye-opener, highlighting that more stringent policies need to be introduced if we want to see real change in the nutritional value of children’s packed lunches.”

This research was commissioned by the food brand Flora as a follow up to a 2006 study previously carried out at the University. The original research found that only 1.1% of children’s packed lunches met the national standard for school meals. The report shows just a 0.5% improvement in the last ten years.

In addition, few of the packed lunches met the standards for vitamin A (17%), iron (16%) or zinc (16%), it’s thought this is due to the lack of fresh vegetables, salad and unprocessed meat and fish.

However, the report did show a significant reduction in the consumption of sugary drinks, down from 61% to 46%. It also found 93% of the packed lunches met the national standards for protein.

Sharon Hodgson MP, Chair of the All-Party Parliamentary Group for School Food, said: “The research highlights the need for more action to be taken on food put in children’s packed lunches, something which the School Food APPG has recently called for.”