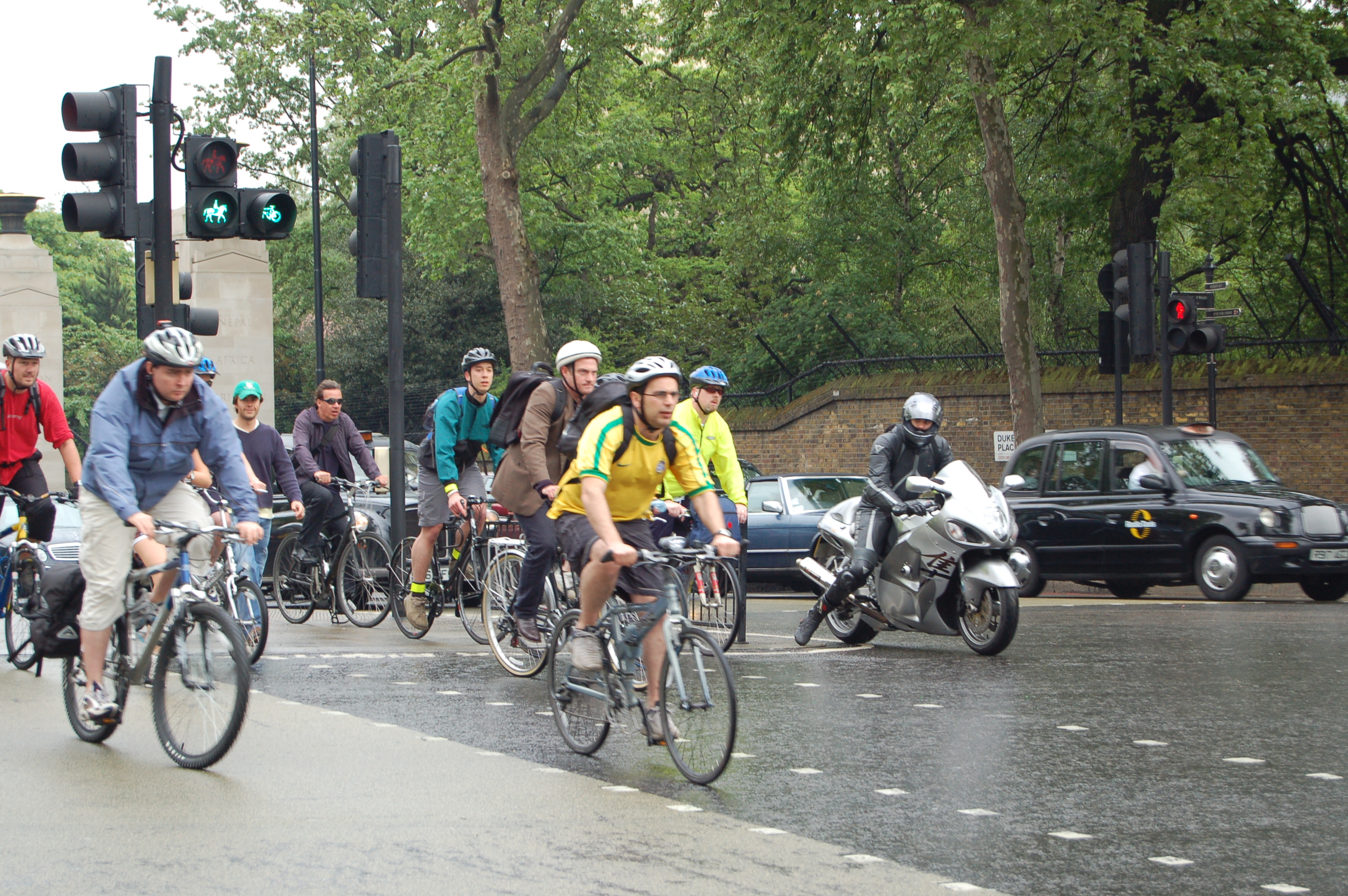 A new study has found that the benefits of the physical activity almost always outweighs the negative effects of pollution for those cycling through urban areas.

London’s air pollution, caused predominantly by traffic and diesel fumes, is responsible for 9,500 premature deaths each year, according to a 2015 study by King’s College, London. Due to their close proximity with traffic and deeper breathing, a cyclist in London can expect greater exposure to that threat than most.

According to a study from the London School of Medicine in 2011, a cycle commuter inhales more than twice the amount of black carbon particles as a pedestrian making a comparable trip, but how dangerous is this?

A recent study from Cambridge University found that the health benefits of cycling outweigh the risks caused by air pollution in 99% of cities. Looking specifically at London, Dr Marko Tainio from the MRC Epidemiology Unit at the University of Cambridge said “Our model indicates that in London health benefits of active travel always outweigh the risk from pollution.”

If air pollution were constantly at the city’s record monthly high, it would take nine hours and 50 minutes of cycling a day for the harm of pollutants to exceed the overall benefits from physical activity. At average or rush hour levels of pollution, the benefits of cycling in London will always outweigh the negatives.

Dr Tainio said that in Delhi, where pollution levels are ten times as high as London, people would need to cycle for over five hours per week before the pollution risks outweighed the health benefits.

Researchers say their findings should encourage people out of their cars and onto their bikes and in so doing reduce pollution levels further.