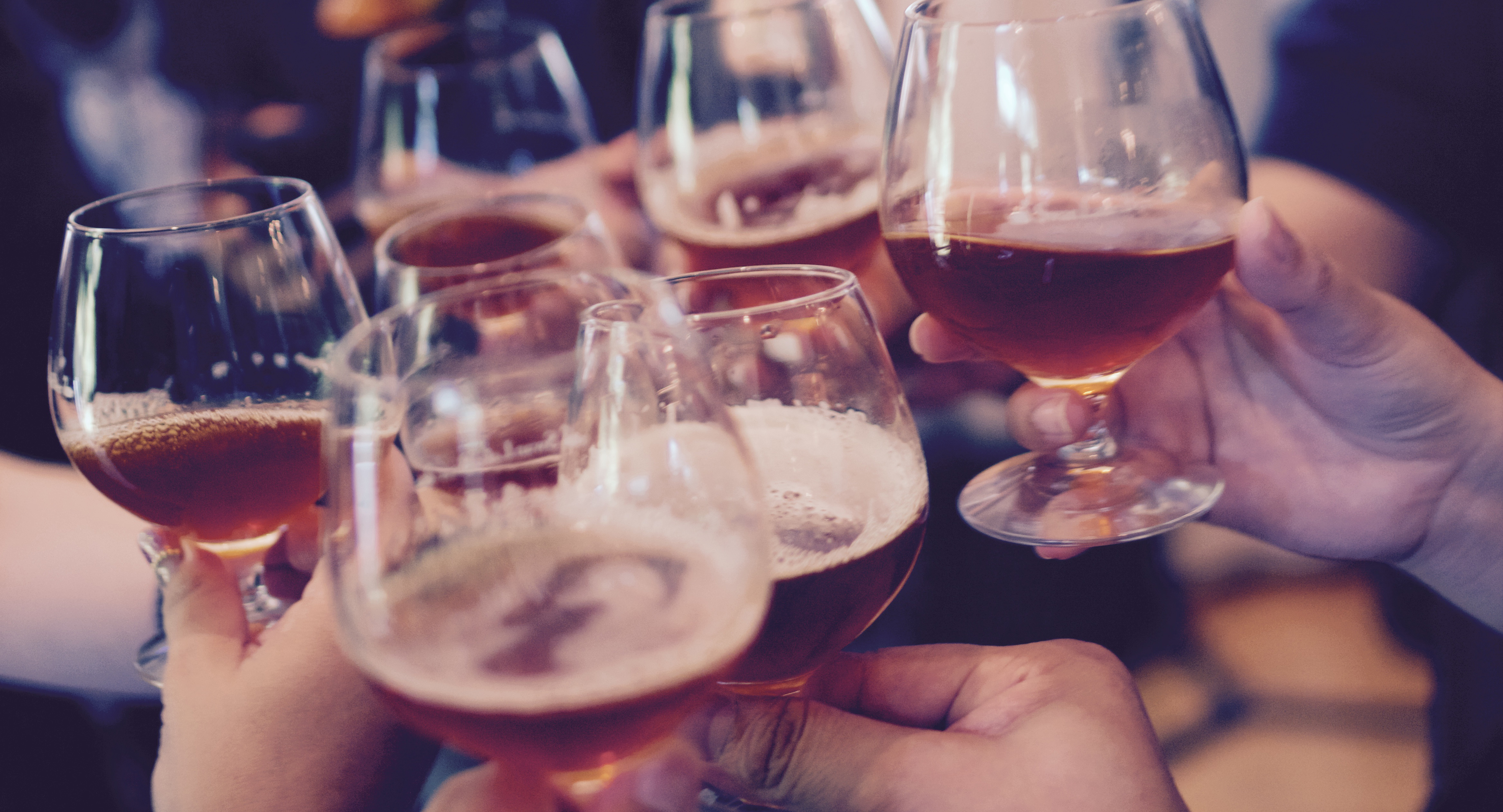 A new study from the University of Sydney, Australia has found that physical activity could radically offset some of the harmful effects of drinking alcohol.

Researchers looked at around 10 years’ worth of national survey data from UK adults aged over 40. The researchers collected data from around 36,000 men and women from the Health Survey for England (HSE) and the Scottish Health Suvery (SHS) between 1994 and 2006. Participants were asked about their current alcohol consumption and physical activity.

Their findings suggested that even exercising at a basic level of around 150 minutes of moderate physical activity per week could help lower the risk of alcohol related illness.

This new research was published in the British Journal of Sports Medicine last week, and is the first study of its kind. The results showed that even moderate drinkers, who adhered to the UK health officials’ recommendations still faced a 36% great risk of cancer mortality, as well as 13% greater risk of death from any cause.

However, that risk was substantially lessened among drinkers who were physically active at a basic level or a higher level of around 300 minutes of moderate physical activity every week.

Senior author and associate professor at the University of Sydney, Emmanuel Stamatakis said “Our research suggests that physical activity has substantial health benefits even in the presence of potentially unhealthy behaviours such as drinking alcohol.”