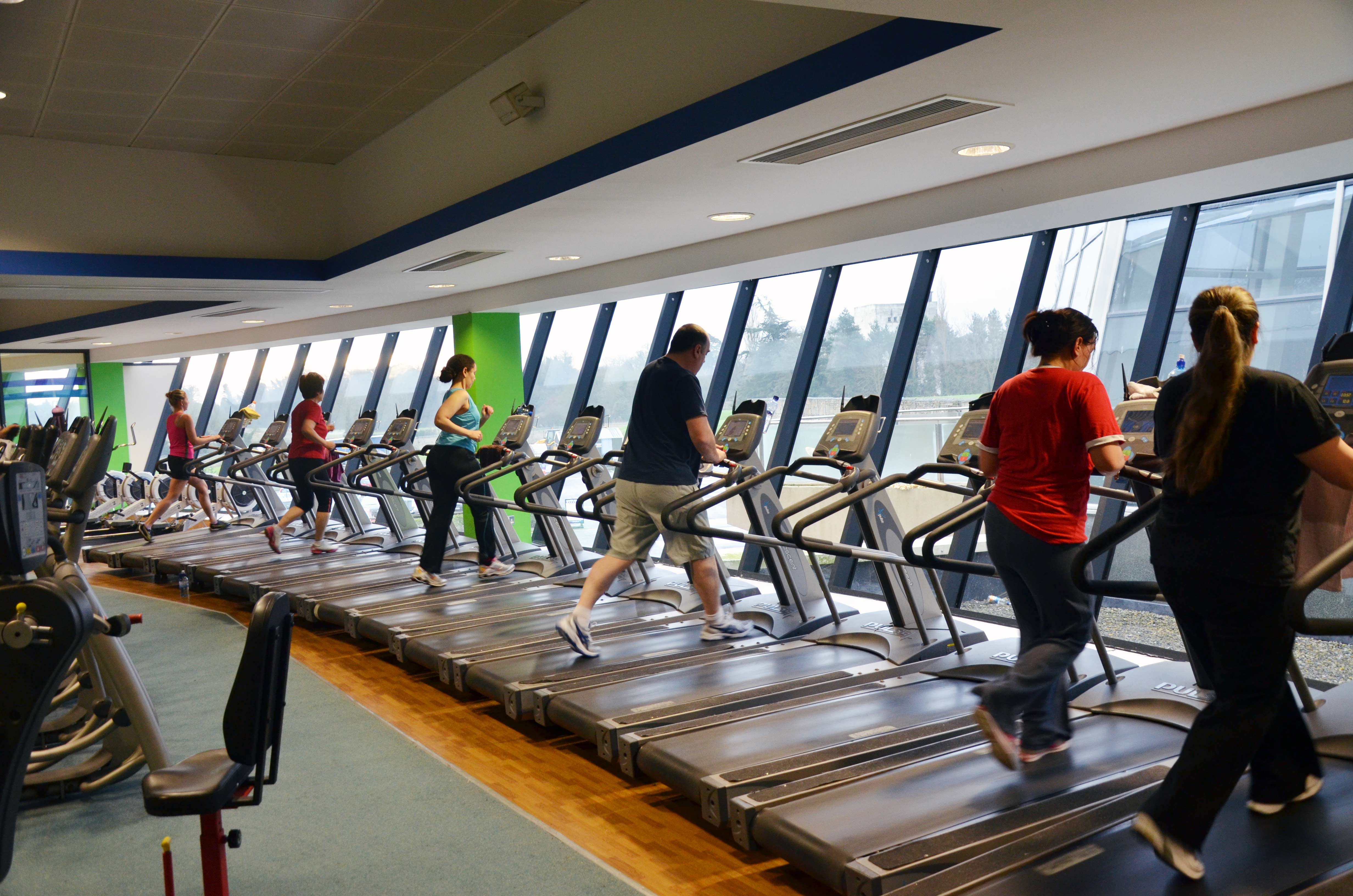 A new study has suggested that joining a gym might be one of the best investments you can make to help boost health and fitness levels.

The study was conducted at Iowa State University and found that people with gym memberships exercised more and had better measures of heart health.

It’s recommended that adults get 150 minutes of moderate or 75 minutes of vigorous aerobic activity each week. The guidelines also suggest two days of strength training each week.

The group of researchers interviewed 204 gym members and 201 people without memberships about their physical activity.

Researchers discovered that 75% of people with gym memberships, but only 18% of non-members met the suggested guidelines. In fact, the majority of those who went to the gym exceeded guidelines and spent 300 minutes or more running, cycling or doing other forms of cardio each week.

It was found that overall, gym members lead more active lifestyles, with researchers saying members were just as active outside the gym and in their daily lives.

Lead author of the study, Elizabeth Schroeder said while most people choose to join the gym in a bid to lose weight, the research showed the many benefits exercise can have.

“As our paper shows, a health club membership is associated with more favourable cardiovascular health. I hope the results help people be more active, potentially at a health club where they can easily perform resistance exercise and see that exercise may help prevent cardiovascular disease,” she added.

The researchers said it was worth noting that some of the data for the study was collected while people were at the gym, which would exclude people who had a membership but were not using it.