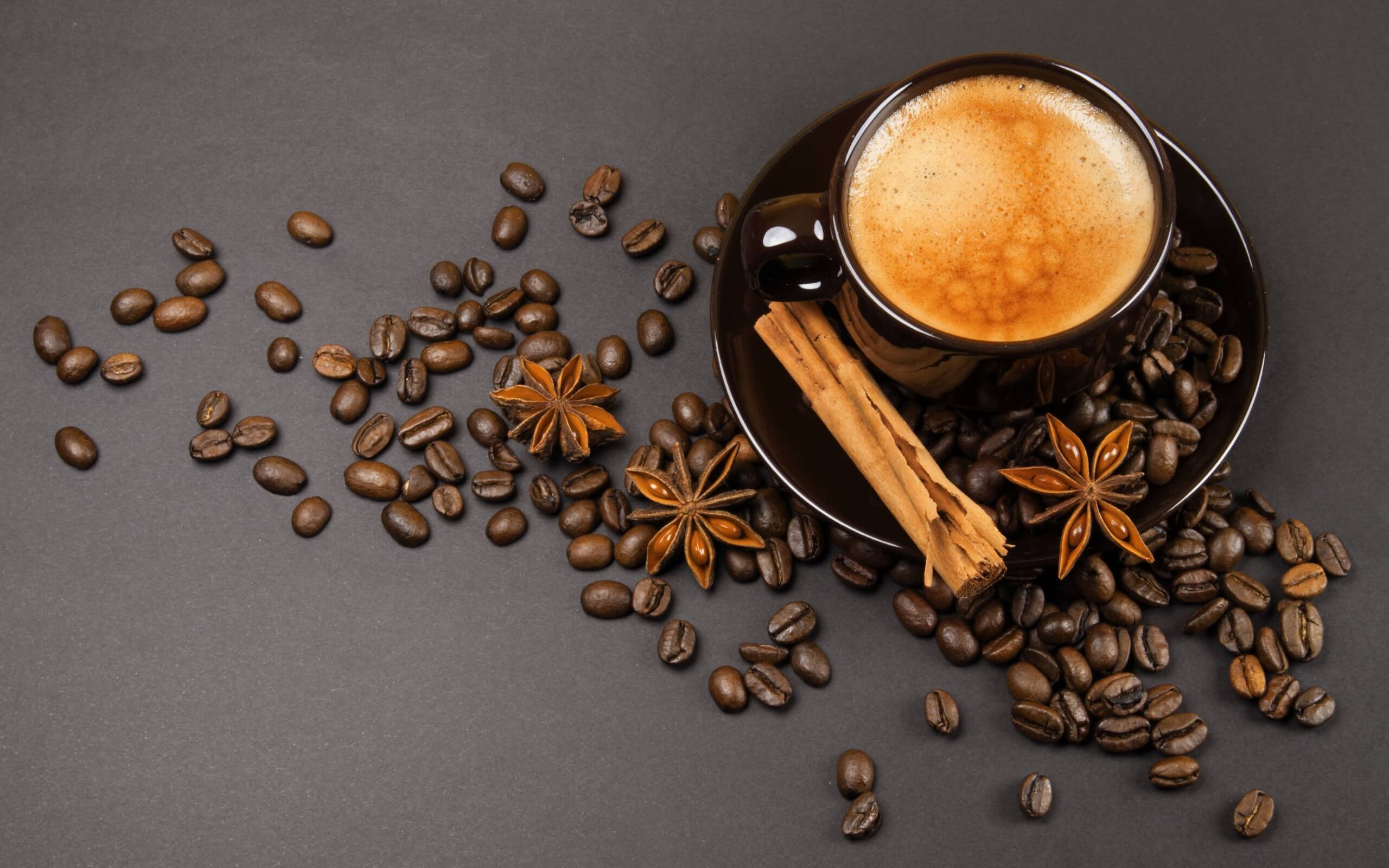 Caffeine has been getting a lot of hype in recent years but does caffeine improve your workout? Even with a wealth of current research and literature backing the claims that caffeine is a good pre-workout supplement, there are people who disagree with its usage and/or disagree with its effectiveness. Muhdo have run a small research study to see what, if anything, they could find. But before that let us have a brief overview of caffeine.

Caffeine has long been known to be a stimulant and is used in nearly all forms of pre-workout and energy type drinks. Most companies are now going for a more natural form of caffeine.

Natural forms of caffeine you may see on the back of a drink/food.

Caffeine stimulates the central nervous system (CNS), which improves focus and prevents drowsiness increasing alertness. Caffeine is found in a wide variety of foods and drinks. Muhdo found that 80% of people the UK consume caffeine daily, that figure is up to 90% across the pond in the USA, making it the most widely used psychoactive drug in the world.

Caffeine can physiologically stimulate the body and can prevent mental and physical fatigue. It can increase thinking processes and improves focus, the amount of caffeine needed to produce this depends on the person’s tolerance and size. There have been a wealth of studies backing up caffeine usage in improving performance in sportsmen and women, however, it has to be said that this has been dosage dependant. Higher dosages can lead to rapid heartbeat and anxiety which can lead to a loss in athletic performance.

High dosages are normally considered anything that is over 1000mg (1g) of synthetic caffeine, to put that in perspective most energy drinks are anything from 80mg-200mg per drink.

Overdose is highly unlikely, it depends on an individual’s tolerance but to be lethal a dosage of 150mg-200mg/kg is required. That would mean about 67 cans of Red Bull for an 80kg person (around 12,000mg).

So now we have had a look at an overview of caffeine let us get on with the study. Before we start we would like to remind people that have existing health conditions and other concerns should speak with a doctor before partaking in any dietary change to include regular caffeine usage.

Study – Does caffeine improve your workout?

Muhdo got 20 trained individuals (12 male/8 female) all aged between 22-39. Participants completed a trio of tests after a 4-day rest from any strenuous activity, these tests were:

Push-up max (females could choose a knee down version)

First, the participants did the exercises without caffeine, they were given a long rest between exercises to ensure they had recovered. They then came back 4 days later and did the same again.

When returning the 10 participants were given 3mg/kg of caffeine via a tablet and the other 10 received a placebo/sugar pill. A 80kg person would have got 240mg of caffeine, post 50minutes and the trio of tests commenced again.

The following are the mean averages of the participants taking the placebo compared to those of the caffeine group.

This test suggests that there is some benefit to taking caffeine for muscle endurance. The participants scored a massive 11 reps higher on average on the test. The placebo group also improved on average (that placebo effect creeping in). Only one person in the caffeine group got lower in the 2nd test than in the 1st.

The results are clear that caffeine has given a boost to participants in the vertical jump test. On average participants had an improvement of 4cm, this is an excellent improvement. There is no proof of any placebo effect present for this test.

For the bleep test, there is no real change in results. Both groups have improved but the placebo group actually had a greater improvement; however, it is safe to say that the improvements are negligible at best. The study suggests that there are no benefits in caffeine intake for maximal aerobic activity.

In conclusion, the researchers state that there are real benefits to caffeine as an ergogenic aid in sport and training. The inclusion of caffeine in a pre-workout is probably necessary for most products.

From this study, we can infer that for muscle endurance and power caffeine at 3mg/kg is beneficial to performance, however, there is no real evidence that caffeine at this dosage has any real effect on aerobic performance compared to a placebo.

However, people have to remember that the effects of caffeine are dose dependent and just taking a big dosage does not mean big results. Results can differ depending on tolerance. This being the case Muhdo recommends that you keep your caffeine dosing to the gym and to try and refrain from a regular intake. Caffeine has a half-life of around 5 hours and may have a negative effect on sleep pattern, so those who train close to bedtime may want to bear this in mind.

Our genes dictate our ability to utilise caffeine, the study above does not have enough participants to make it a valid study in looking at genetic variations and caffeine effects, however, we can look at two genes that have an impact on how we may respond to caffeine:

CYP1A2 – Variations in the genes affect the way in which we metabolise caffeine in the body, with certain variants causing a greater stimulating effect with the drug staying in the blood stream for longer. This would mean that some people may require more caffeine than others to really feel the stimulating ability and those with a slow metabolism would find it easier to overdose and perhaps show signs of anxiety.

ADORA2A – This gene affects the way in which we respond to caffeine, the majority of the population are normal in their response. However, variants in this gene may mean that some people would have side effects like anxiety, twitching, stomach upset and sweating with even small dosages of caffeine. The gene also seems to determine the amplification of insomnia, with some experiencing severe problems with sleep post caffeine consumption due to their ADORA2A gene variants.

If you’d like to know more about the role genetics plays in sports performance get in touch with the guys at DNActiv8.

If you liked this post, please check out our other blogs on genetics.

Maintain muscle and fitness levels when you’re on a break.

If you’d like more information about the role of caffeine in sports performance make sure you take a look at our book Caffeine for Sports Performance.

Other resources on caffeine, include a host of our journal articles, find some listed below.

The Effects of Caffeine in Women during Aerobic-Dance Bench Stepping

Effects of Different Doses of Caffeine on Anaerobic Exercise in Boys

Ergogenic Effects of Low Doses of Caffeine on Cycling Performance

Physiological and Cognitive Responses to Caffeine during Repeated, High-Intensity Exercise