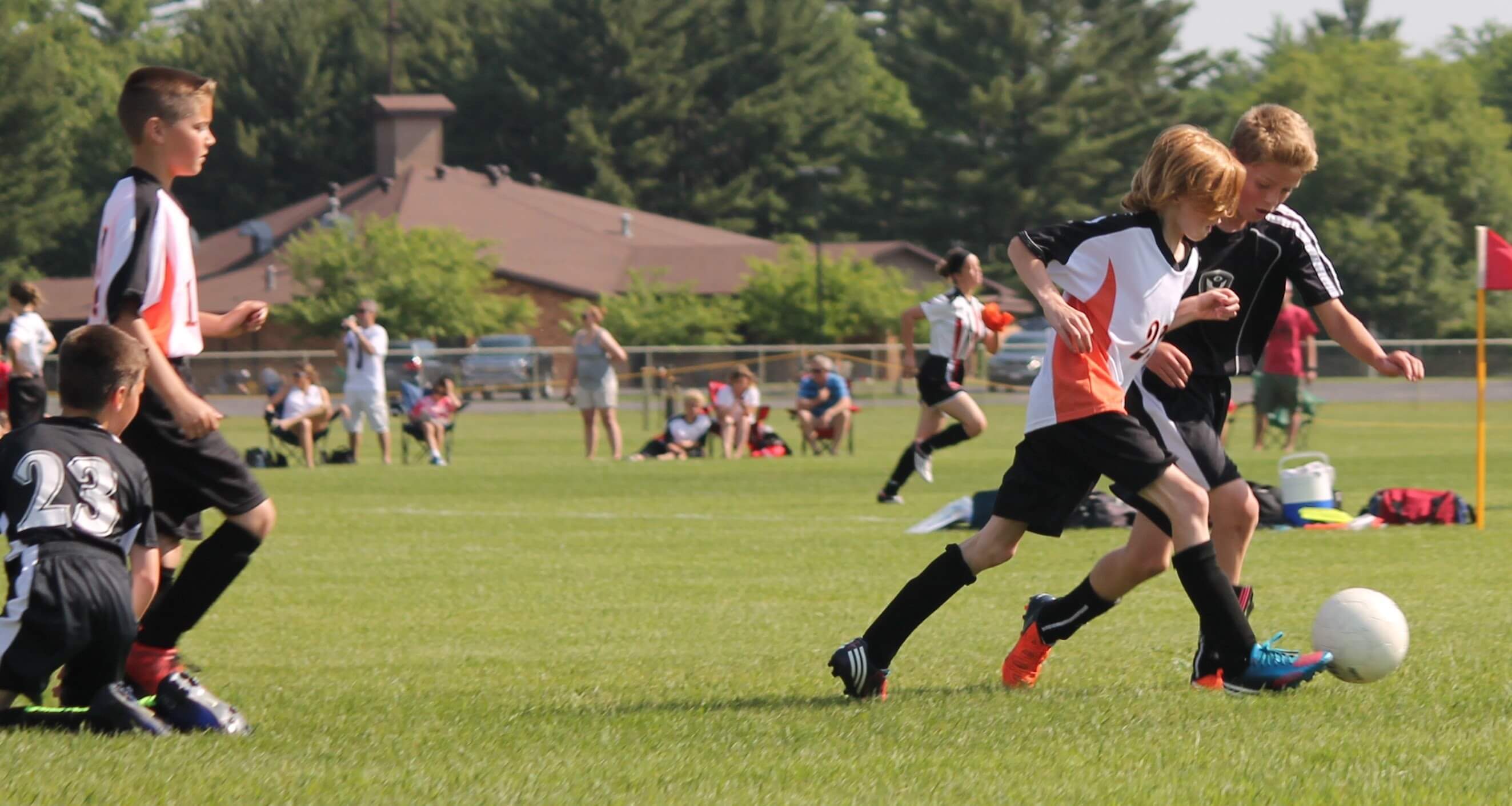 In the last decade youth sport participation has declined greatly. How can extracurricular school sport get young people motivated to be physically active?

The study set about to investigate whether extracurricular school sport was able to reach students not engaging in community sports. A second aim was to discover whether participants engaging in school-based sport were more physically active or motivated towards sport than non-participants.

There’s a lot of evidence that says regular physical activity (PA) during adolescence has a positive impact on physical, psychological and social health. Despite this, children have become increasingly inactive in the last ten years. Research has also shown that participation in youth sports has declined significantly. Plus, withdrawal from sports is at its highest level during the start of adolescence.

The latter is troubling because sports participation is essential for the promotion of PA. It can also help in meeting the daily recommendation of 60 minutes moderate to intense PA for young people. One way schools could achieve this is by organising more accessible PA and sport opportunities for students. After physical education (PE), extracurricular sport in schools provides excellent opportunities, especially for children from disadvantaged backgrounds.

Several studies from the US have looked at the participation rates of extracurricular school sport. These rates ranged from 31%-57%. A recent US study (Dohle & Wansink, 2013) found participation in high school sports to be the strongest predictor of men’s PA after the age of 70. Extracurricular school sport participation also provides opportunities for growth and development. It’s even associated with long-term psychological benefits, including academic success, educational status and lower levels of social isolation. We published an article in March 2017 which linked exercise to academic success entitled Can exercise improve children’s learning?

Researchers worked with 32 randomly selected secondary schools in Flanders, Belgium. These schools all offered extracurricular school sport opportunities. In each school, one class from following grades were randomly chosen:

The study involved 1,526 students (48% boys; 85.91% native Belgians and 14.09% non-native Belgians) with a mean age of 15.34 years (SD = 1.83, range 11–23 years). The study stated that extracurricular school sports were deemed as ‘all sports in which students can voluntarily participate and that are not included in the curriculum but organised by or in cooperation with the school either during lunch break, during after-school hours or on Wednesday-afternoon (typically a free afternoon in Flemish schools).’

The students were asked to fill in a questionnaire before the study. The questionnaire included questions on a variety of factors including their parents’ occupation. Using this the researchers categorised children into two socioeconomic groups. The two groups were, low and medium socioeconomic status (SES) (48.49%) and high SES (47.71%). 58 other children didn’t fill out their parents’ occupation (3.80%).

Students were also asked questions relating to the amount of PA they engaged in per week. These included how many hours of PE they participated in during a week. Plus, how often they walked/cycled to school, participated in extracurricular school sport and non school-based sports.

Participants were also asked about their motivation for sports. 16 options with the stem “I participate in sports because. . .” were used to measure a variety of different motivation theories:

Children were asked to respond to these by using a 5 point Likert scale (1 being ‘not true at all’ and 5 being ‘very true’).

One of the big findings of the study was the age in which students were more likely to participate in the extracurricular activities. Participation rates were as follows:

It’s worth considering how girls not engaging in community sports can be stimulated and motivated to join in with extracurricular school sport. Because this activities can help children develop and refine their skills and encourage lifelong PA, it’s crucial to reach as many students as possible.

One possible strategy could be to better adapt the extracurricular activities, making them more attractive to girls or children who aren’t engaging in community sports. Most extracurricular school sport programmes in secondary schools mainly offer traditional team sports (e.g. football, basketball and volleyball), while only a few offered recreational sports (e.g. fitness, dance and skating). The study found that more than half of the schools organised the same five sports.

Although, these offerings may reflect the popularity of certain sports among adolescents, they fail in their aim to reach students that aren’t attracted to the popular (or community) sport choices. Adapting current extracurricular programmes by adding more recreational sports could result in higher participation rates, especially among girls and students who are not attracted to community sports. However, further research into the subject is needed.