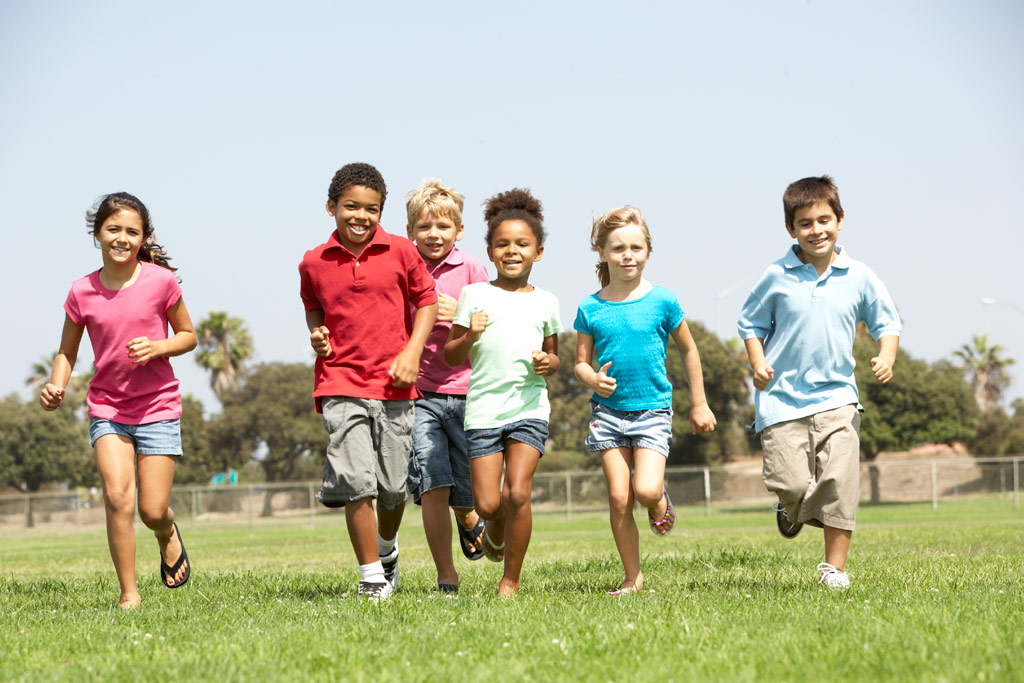 It has long been recognised that children born in the first few months of the academic year gain a significant educational advantage over those born in the latter months.

Now, new Australian research suggests that the month of your birth also influences your chances of becoming a professional sportsperson.

“Children who are taller have an obvious advantage when playing ‘Aussie Rules’ football,” Dr Barnett said. “If you were born in January, you have almost 12 months’ growth ahead of your classmates born late in the year, so whether you were born on December 31st or January 1st could have a huge effect on your life.”

Dr Barnett said this seasonal pattern could also result in wasted talent, with potential sports stars not being identified because they were competing against children who were much more physically advanced than them.