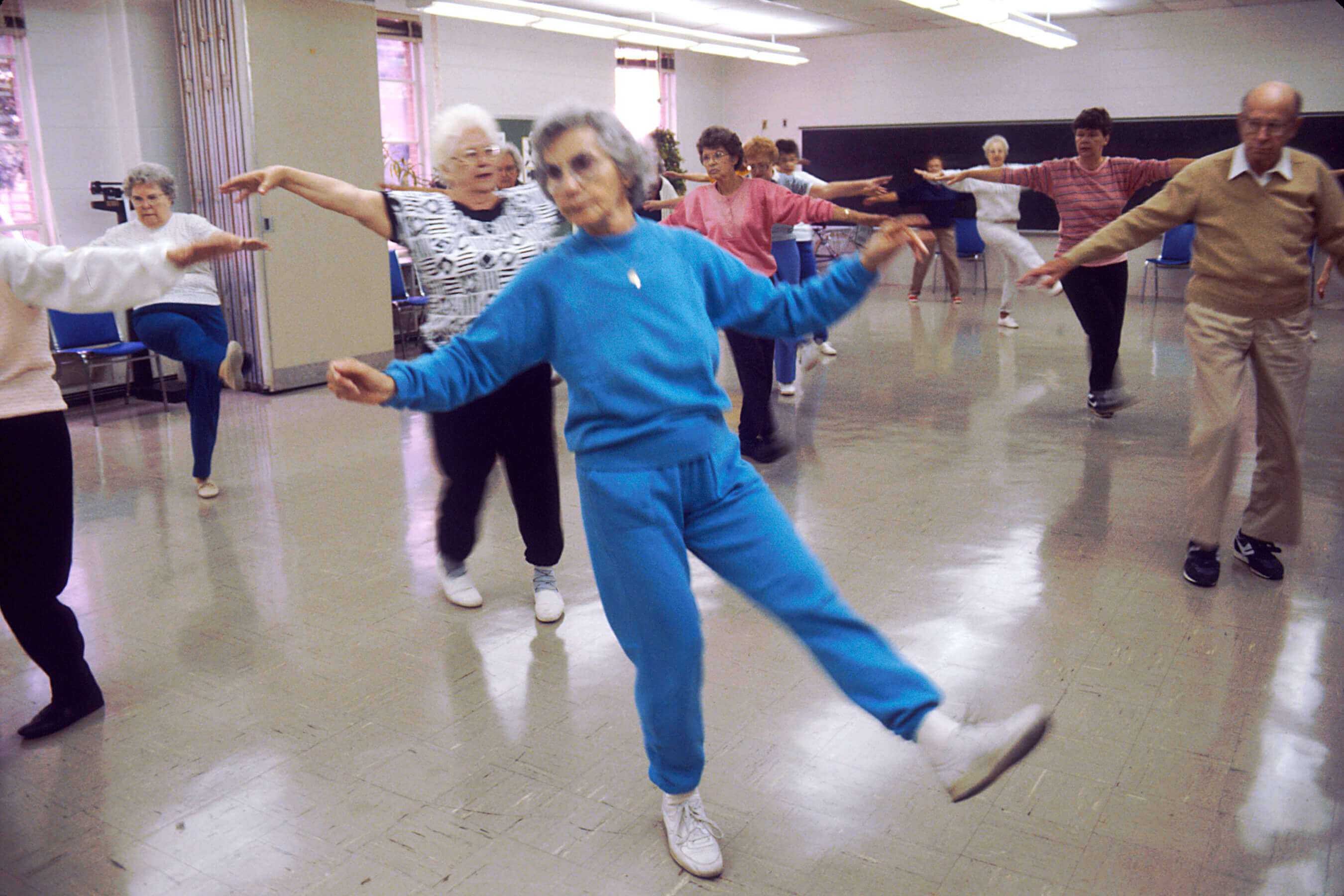 Exercising to music appears to provide a number of far-reaching benefits when it is included as part of an exercise programme for the elderly and clinical populations.

These are the conclusions of a review of 20 studies on the subject undertaken by Gal Ziv and Ronnie Lidor and published in the March issue of the Journal of Clinical Sport Psychology.

Out of the 20 studies in the review, 16 reported at least one benefit such as better exercise performance and higher motivation to participate in and adhere to the programme.

The authors point out that it is possible that the specific music used in some of the studies simply did not serve to motivate the participants or only motivated some of them and suggested that any future studies should use a more scientific method for selecting the right style of music for the participants.

For example, a method of choosing music known as the Brunel Music Rating Inventory can be used as a tool for matching the style of music to the participants’ preferences.

In another post on this blog (Can Music Make You Run Faster?) the leading authority on the subject, Dr Costas Karageorghis, Sport Psychologist and author of Inside Sport Psychology and Applying Music in Exercise and Sport calls music sport’s “legal drug”, capable of increasing performance by 20 percent while reducing an athlete’s perception of effort by 10 per cent.

Source: Music Exercise Performance and Adherence in Clinical Populations and in the Elderly a Review