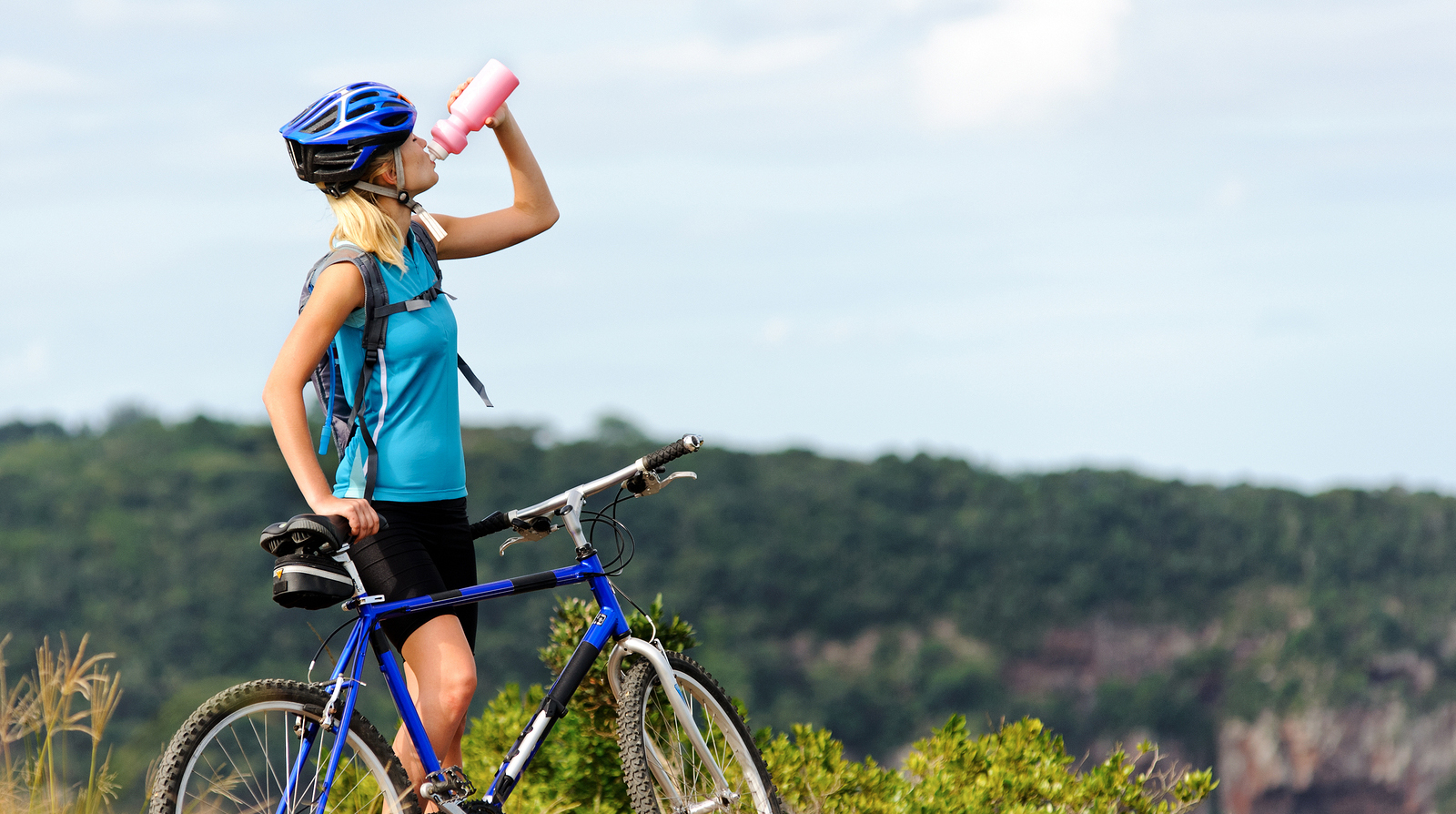 A new study, recently published by the International Journal of Sport Nutrition and Exercise Metabolism, found there was no significant difference in glycogen recovery when cyclists ate fast food after a workout compared to when they ingested traditional sports supplements such as Gatorade.

Each trial included a 90-minute glycogen-depletion ride followed by a four-hour recovery period.

The researchers analysed muscle biopsies and blood samples taken in between the two rides and found no differences in blood glucose and insulin responses.

Rates of glycogen recovery from the feedings also were not different between the diets.

Most importantly, there were no differences in time-trial performance between the two diets.

He stressed though that “We had participants eating small servings of the fast-food products, not giant orders of burgers and fries. Moderation is the key to the results we got.”