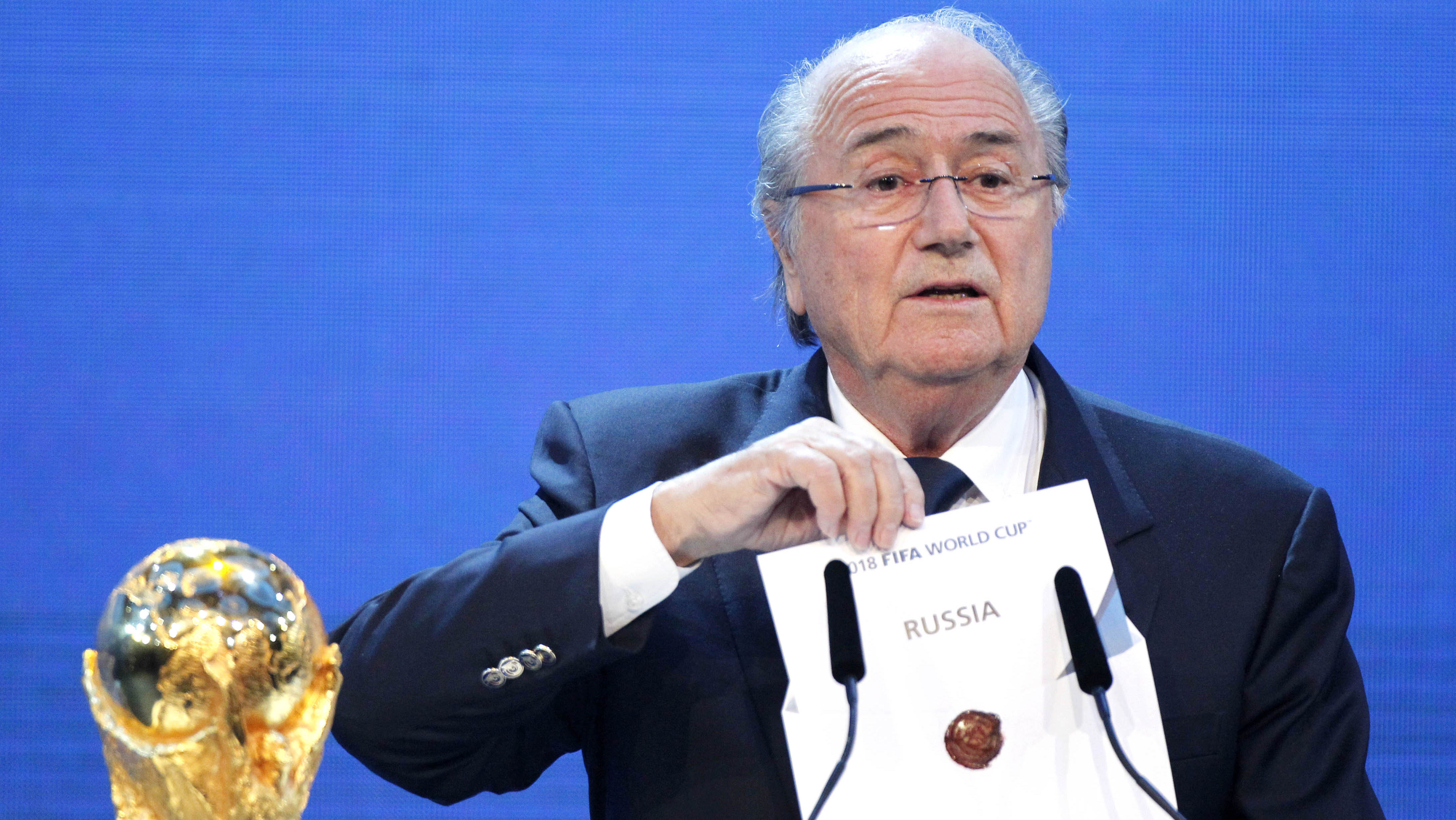 Following years of accusations of corruption amongst senior officials at football’s world governing body FIFA, football has to thank US Attorney General Loretta Lynch for setting about bringing any guilty parties to book.

Spelling out details of the US case, Lynch said some FIFA executives had “used their positions to solicit bribes over and over, year after year, tournament after tournament”.

They are accused of racketeering, fraud and money laundering, including charges of receiving bribes to influence the outcome of bids to stage football tournaments, such as the 2010 World Cup in South Africa and the 2016 Copa America in the US.

Swiss prosecutors plan to interview 10 FIFA executive committee members as part of a separate investigation into the bidding process for the World Cup tournaments in 2018 in Russia and 2022 in Qatar.

FIFA is due to open its annual congress despite warnings from sponsors that they may review ties over the arrest of seven top officials on corruption charges.

Visa says it will reassess its sponsorship unless FIFA makes changes. Coca-Cola and Adidas voiced concern.

The European football body UEFA will decide whether to boycott Friday’s vote for the next Fifa president.

Incumbent Sepp Blatter has yet to appear in public since the arrests.

Mr Blatter, who is hoping to secure a fifth term at FIFA’s congress in the Swiss city of Zurich on Thursday, was not named in the corruption investigations.

Mr Blatter said “Such misconduct has no place in football and we will ensure that those who engage in it are put out of the game.”

Russian President Vladimir Putin said he supported a fifth term for Sepp Blatter as FIFA president and accused the US of trying to block his re-election. But then he would say that wouldn’t he?