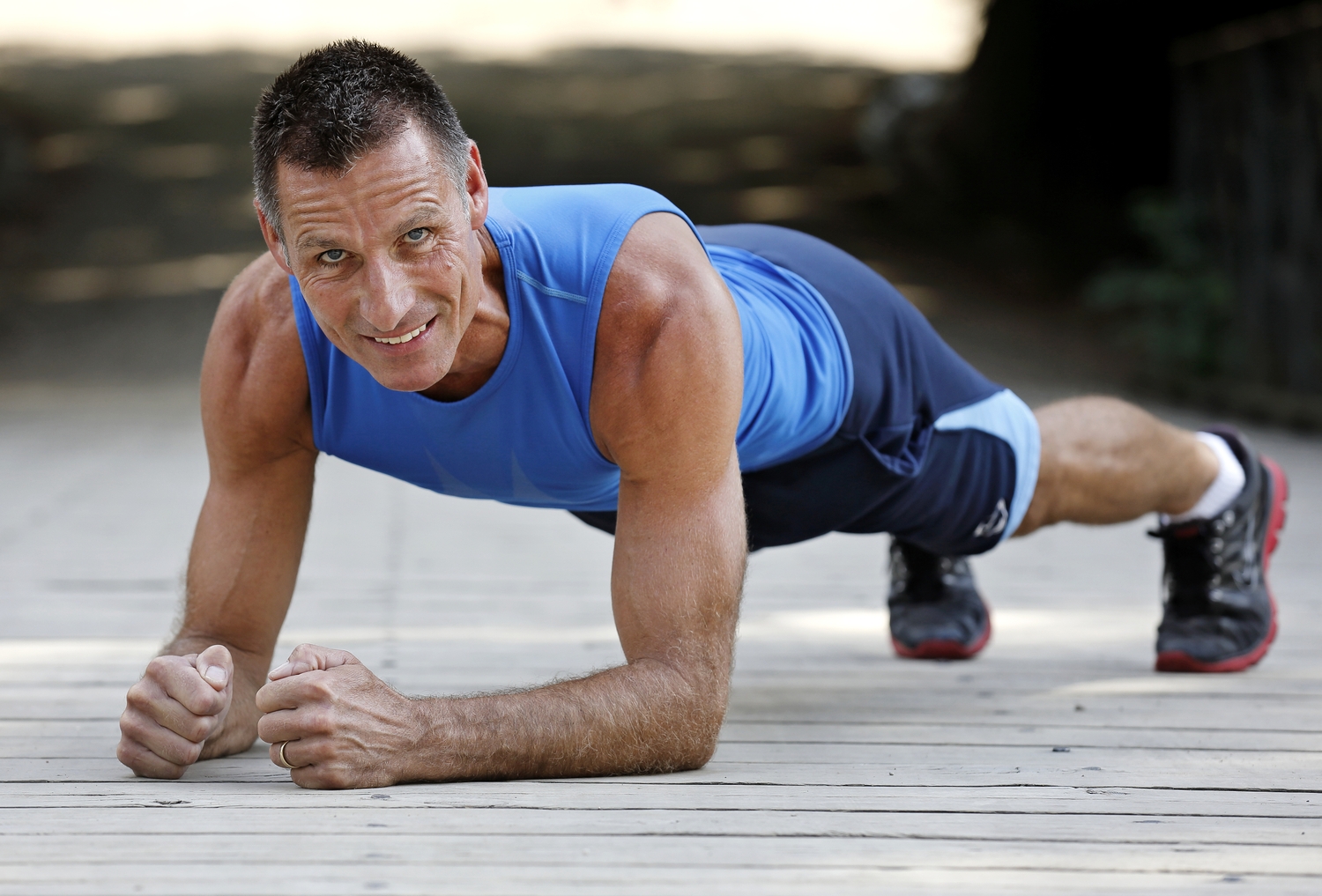 A fitness instructor from Denmark has broken the world record for holding a plank. The longest plank record now stands at an astonishing 4 hours 28 minutes.

Tom Hoel, (51-years-old) prepared for nine months, with structured training, to gain the world record for holding the plank position for the longest time.

He did this by eating healthy food, giving up alcohol and getting sufficient sleep.

Hoel, beat his previous record by 80 minutes. In doing so reclaimed his world record title from Mao Weidong of China, who took his title in October.

‘I have never pushed myself that far.’ he said. ‘I had a serious crisis for almost two hours. After mentally arguing with myself, I finally asked for the time at three hours and 41 minutes.

‘I thought that I was still under three hours and was ready to quit but when I realised I that had beaten my former record and the goal was within sight, I mobilised every resource in my mind and body.’

For the uninitiated, a plank is a body weight exercise that requires your whole body to be supported on your elbows and toes whilst holding your body straight (just like a plank!).

An average person could hold the position for up to two minutes. Someone with a stronger core may be able to hold it for up to five minutes. Which makes Tom’s The longest plank record even more impressive.

Is your plank looking a bit flimsy? Fancy a super-human core like Tom? Carve an enviable trunk with Delavier’s Core Training Anatomy and Developing the Core. For more on the core on this blog see Fitness Experts Cut to the Core to Target the Centre of Power.