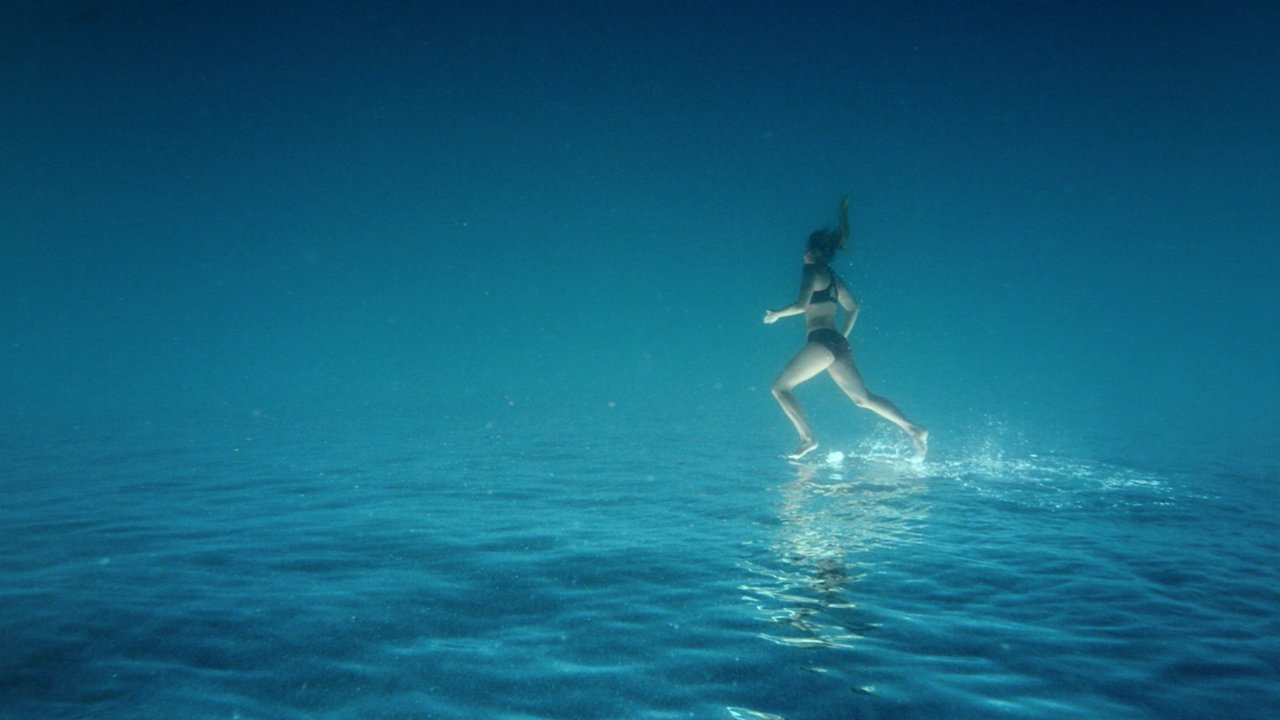 Lenka Tanner has been a synchronised swimmer for 24 years and in order to promote her sporting profile she had the idea of taking pictures of herself ‘walking on water.’

She has been training and practising this skill for more than 20 years to perfect it. “For me, running on water is not that hard, because I’ve been practising it for over 20 years,” she said.

But whoever said photographs never lie may have been wrong in this case.

The picture was actually taken underwater as an upside down Lenka walked the water’s surface from below.

Holiday company, Kuoni Travel were so impressed they used Lenka in an advert which was filmed in the Maldives.