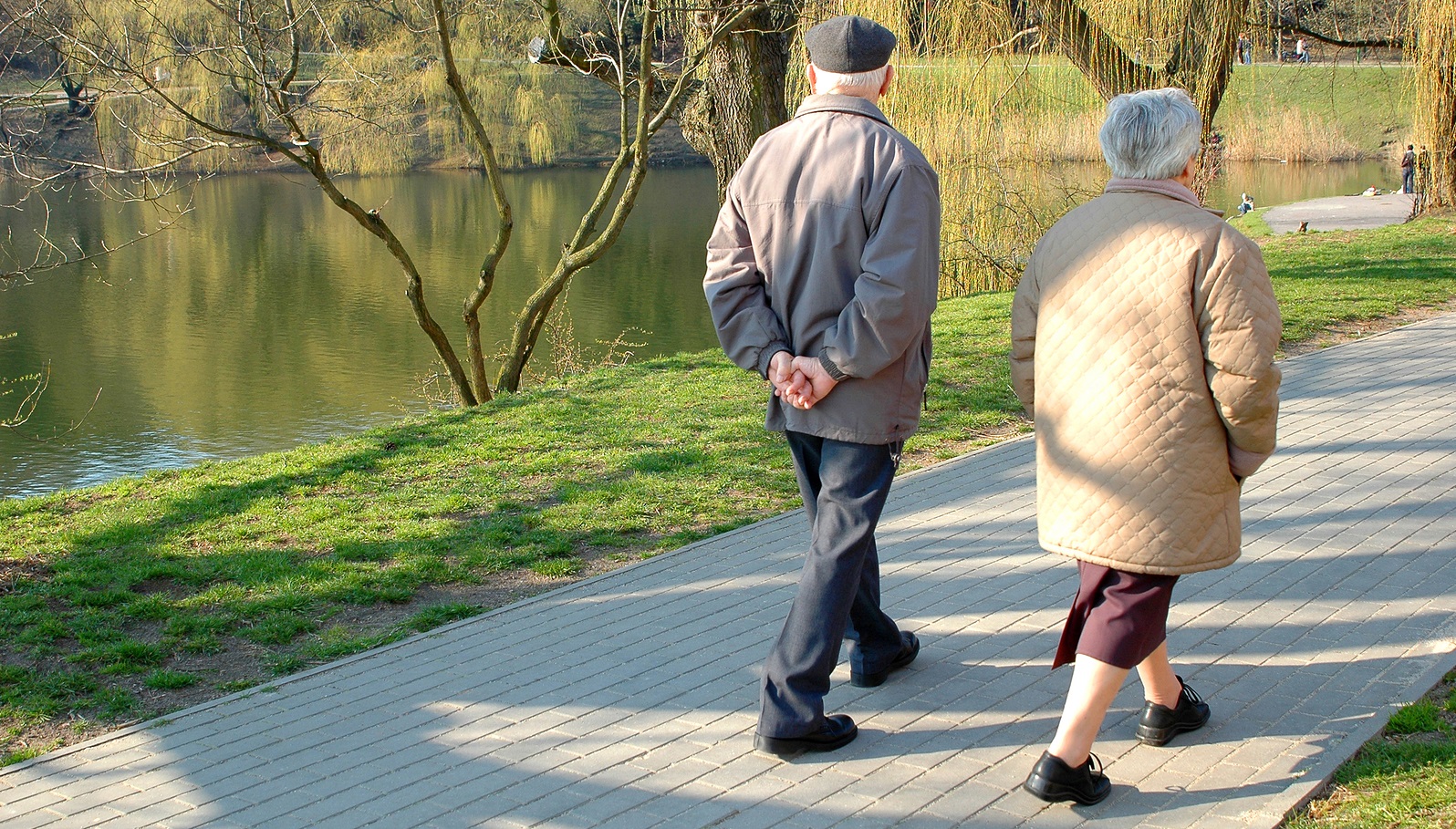 A wide-ranging study published in the Journal of the International Neuropsychological Society found that simply walking every day is likely to stave off memory loss and other mental decline linked to ageing.

Scientists concluded that older adults who take more steps – either by walking or jogging – performed better on memory tasks than those who were couch potatoes.

The study centred on 29 young adults aged 18 to 31 and 31 others aged 55 to 82 who wore a device which recorded information including how many steps each took, how vigorous the steps were and how much time it involved.

Participants also then completed tests to assess their memory, planning and problem-solving abilities, including putting names to faces.

The researchers found that older adults who took more steps per day had better memory performance.

In young adults, the number of steps taken was not associated with memory performance.

According to the US researchers, these findings demonstrate that the effects of physical activity extend to long-term memory – the same type of memory that is hit by ageing and brain conditions such as dementia and Alzheimer’s disease.

“Knowing that a lack of physical activity may negatively impact one’s memory abilities will be an additional piece of information to motivate folks to stay more active.”

The study team said staying physically active can take a variety of forms from formal exercise programs to small changes, such as walking or taking the stairs.

Professor Hayes said: “More research is needed to explore the specific mechanisms of how physical activity may positively impact brain structure and function as well as to clarify the impact of specific exercise programmes and frequency and duration of exercise on a range of cognitive functions.”

The findings tally with earlier studies and health charities stress that exercise remains important, no matter what stage any degenerative brain condition might be at.

A spokesman for the Alzheimer’s Society said: “Exercise is beneficial for physical and mental health and may improve the quality of life for people in all stages of the condition.”

Physical activities are sometimes defined as those activities that increase your heart rate and cause you to breathe more deeply.

This includes everyday activities such as walking, gardening or dancing, as well as sports and exercises with the specific aim of improving fitness.”