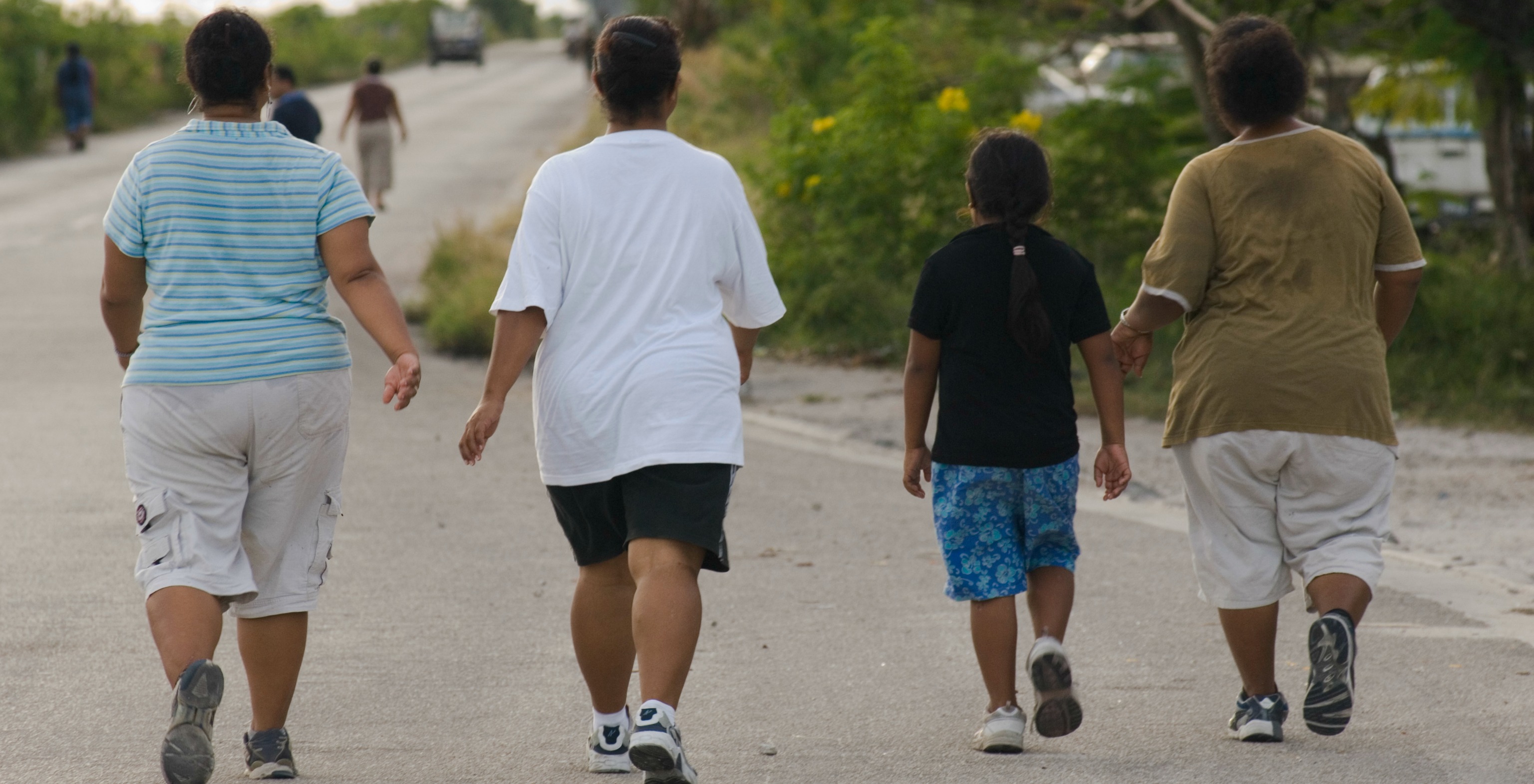 New research published in the journal Nature Communication suggests the fatter we are, the more our body appears to produce a protein that inhibits our ability to burn fat.

The findings may have implications for the treatment of obesity and other metabolic diseases.

Most of the fat cells in the body act to store excess energy and release it when needed.

However some other types of fat cells, known as brown adipocytes, function primarily for a process known as thermogenesis, which generates heat to keep us warm.

The research shows that a protein found in the body, known as sLR11, acts to suppress this process, preventing the cells from functioning.

Researchers found that mice that were unable to produce this protein were far more resistant to weight gain.

Many mammals, including humans, increase their metabolic rate slightly when switched from a lower calorie diet to a higher calorie diet.

The mice in the study that lacked the gene responded with a much greater increase, meaning that they were able to burn calories faster.

When the researchers examined levels of sLR11 in humans, they found that levels of the protein circulating in the blood correlated with total fat mass.

In other words, the greater the levels of the protein, the higher the total fat mass.

In addition, when obese patients underwent bariatric surgery, their degree of postoperative weight loss was directly proportional to the reduction in their sLR11 levels, suggesting that sLR11 is produced by fat cells.

In their paper the authors suggest that sLR11 helps fat cells resist burning too much fat during ‘spikes’ in other metabolic signals following large meals or short term drops in temperature. This in turn makes adipose tissue more effective at storing energy over long periods of time.

There is growing interest in targeting thermogenesis with drugs in order to treat obesity, diabetes and other associated conditions such as heart disease.

This is because it offers a mechanism for disposing of excess fat in a relatively safe manner.

Dr Andrew Whittle, joint first author, said: “Our discovery may help explain why overweight individuals find it incredibly hard to lose weight. Their stored fat is actively fighting against their efforts to burn it off at the molecular level.”

Professor Toni Vidal-Puig, who led the team, added: “We have found an important mechanism that could be targeted not just to help increase people’s ability to burn fat, but also help people with conditions where saving energy is important such as anorexia nervosa.”