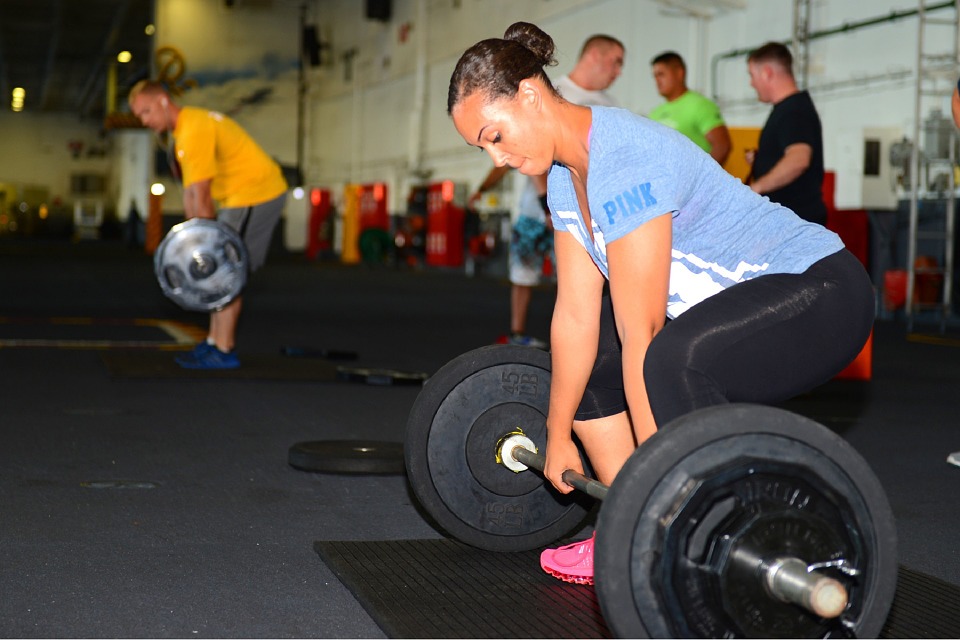 According to a new study led by the Georgia Institute of Technology, short bursts of weightlifting could enhance long-term memory.

The study found that an intense lifting session of only 20 minutes could boost memory by around ten percent in young healthy adults.

Participants were divided into two groups. Each group looked at 90 photographs on computers, these included a mix of positive, negative and neutral images.

One group looked at the images while doing 50 reps of leg extensions based on the participants’ personal bests. The other group either sat in automated chairs that did the lifting, or the a researcher would move the weight. Although participants were not required to memorise the images, their heart rates and blood pressures were recorded during the process.

Both groups returned two days later, this time they looked at the same 90 images, as well as 90 new ones. According to the experiment findings, those who did the leg extensions were able to remember 60 percent of the original photos, while those who did not only remembered 50 percent.

Associate Professor in the School of Psychology at Georgia Institute of Technology, Audrey Duarte stated, “The findings are encouraging because they are consistent with rodent literature that pinpoints exactly the parts of the brain that play a role in stress-induced memory benefits caused by exercise.”