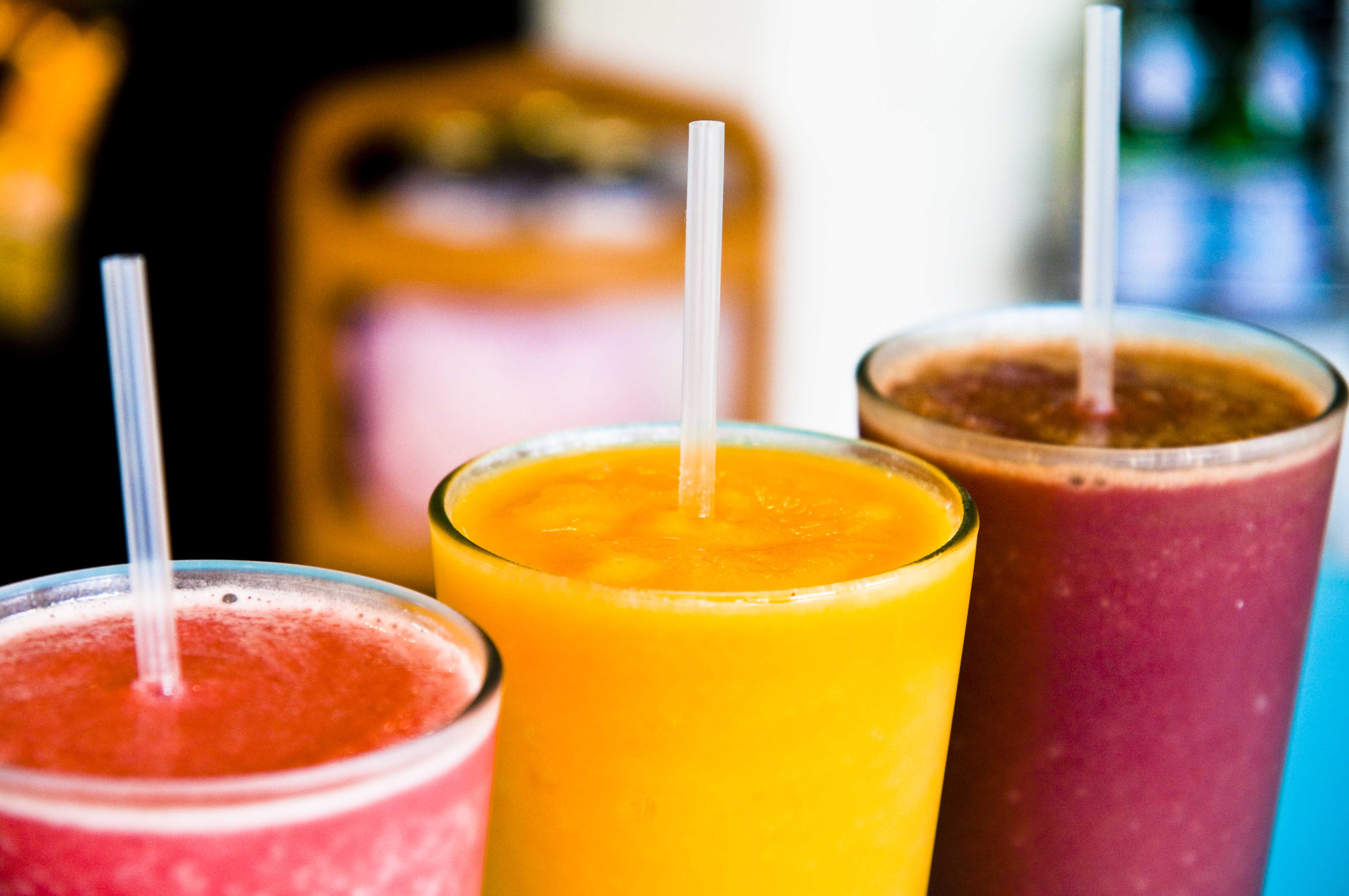 Research reports children aged five are filling up on sugar by eating four times more than the recommended daily amount.

The study was centred around English schoolchildren, who were found to be consuming an average of 75g of sugar per day (19 teaspoons) with the suggested amount just 19g.

It is thought that sugary drinks, such as fizzy drinks, fruit juice and smoothies account for around 40 per cent of this daily intake, making them a bigger source than cakes, sweets or chocolate.

Researchers from both Leeds and Birmingham universities conducted the research by asking the parents of more than 1000 children what their children had eaten in the last 24 hours.

Professor of Public Health at Birmingham University, Peymane Adab said that the amount of sugar in fruit juice and smoothies is just as bad for the body as that found in soft drinks and it is wrong to assume they are healthy, just because they contain fruit.