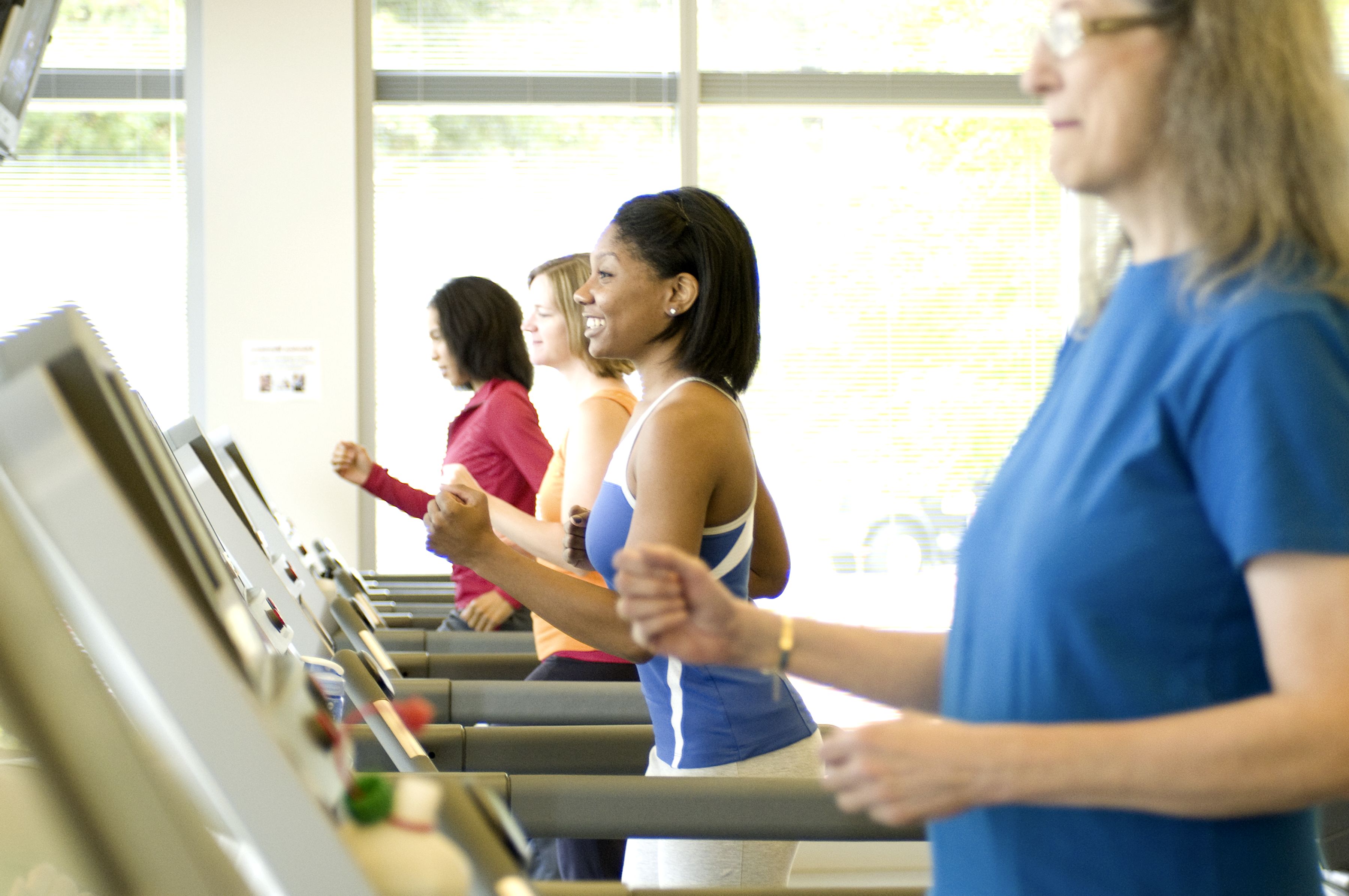 Exercise that puts greater strain on bones, like running, may improve long-term bone health more effectively than non-weight-bearing activities like cycling, a recent study has found.

The study was conducted at the Istituto Ortopedico Galeazzi in Milan. Researchers measured the levels of hormones in 12 ultra marathon runners before and after they ran a 65km (40.3 miles) race. These levels were compared to 12 other individuals of the same age who did not partake in the race but instead participated in low to moderate physical exercise.

The scientists identified two proteins that are key to the bone formation, osteocalcin and P1NP, the levels of these in the blood are key indicators of bone health. It was found that during the race, the runners had falling levels of the two chemicals.

After the race however, the runners were found to have higher levels of P1NP than the control group. Its aid suggests that while their bodies diverted energy from their bones during the race, it is more than made up for when resting, leading to a net gain in bone health over the long term.

“The every-day man and woman need to exercise moderately to maintain health,” said Dr Giovanni Lombardi, lead author of the study. “However, our findings suggest that those at risk of weaker bones might want to take up running rather than swimming or cycling.”