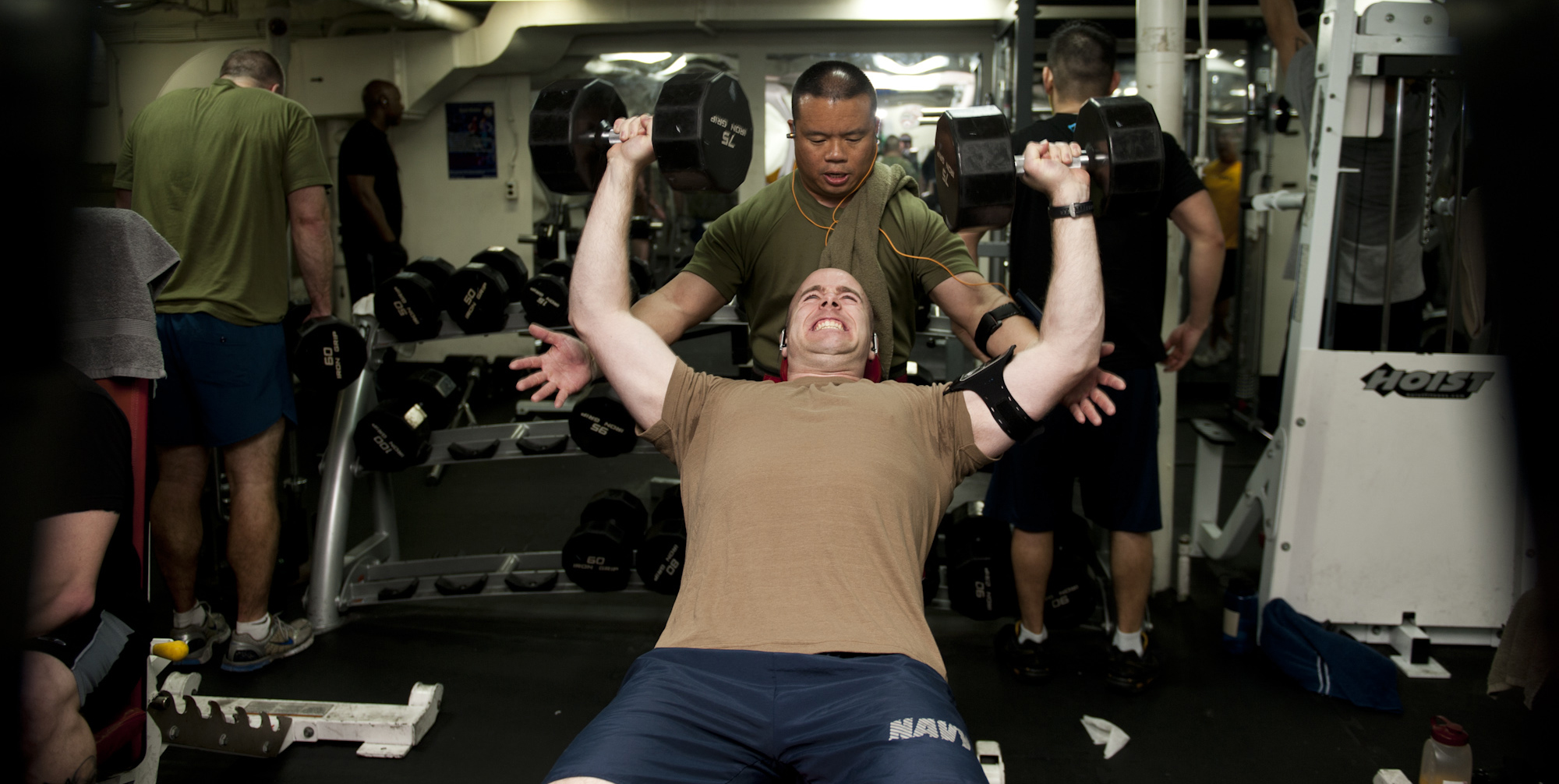 A study conducted at Loughborough University has revealed that short, explosive contractions are the most effective way of strengthening muscles.

The study was led by Dr Jonathan Folland, a reader in Human Performance and Neuromuscular Physiology at the university. It is the first study to have directly compared short, explosive contractions lasting less than a second with sustained contractions lasting around three seconds.

These results showed that shorter contractions were a less tiring and easier way for increasing strength and functional capacity of the muscles, making it a highly efficient training method.

The participants were asked to train with 40 contractions that were repeated three times a week for three months. The force each contraction produced was noted and monitored to ensure it was either explosive or sustained. Tests were carried out before and after the training period to assess the changes.

Dr Folland said “The easiest way to make muscles stronger has been debated by fitness and sports professionals for many years, but this study shows that it doesn’t have to mean lots of pain for any gain.

“This study shows that short, sharp contractions are relatively easy to perform and a very beneficial way of building up strength. These short, explosive contractions may also be beneficial to older individuals and patient groups such as those with osteoarthritis, who would benefit from getting stronger, but are reluctant to undergo tiring sustained contractions.”