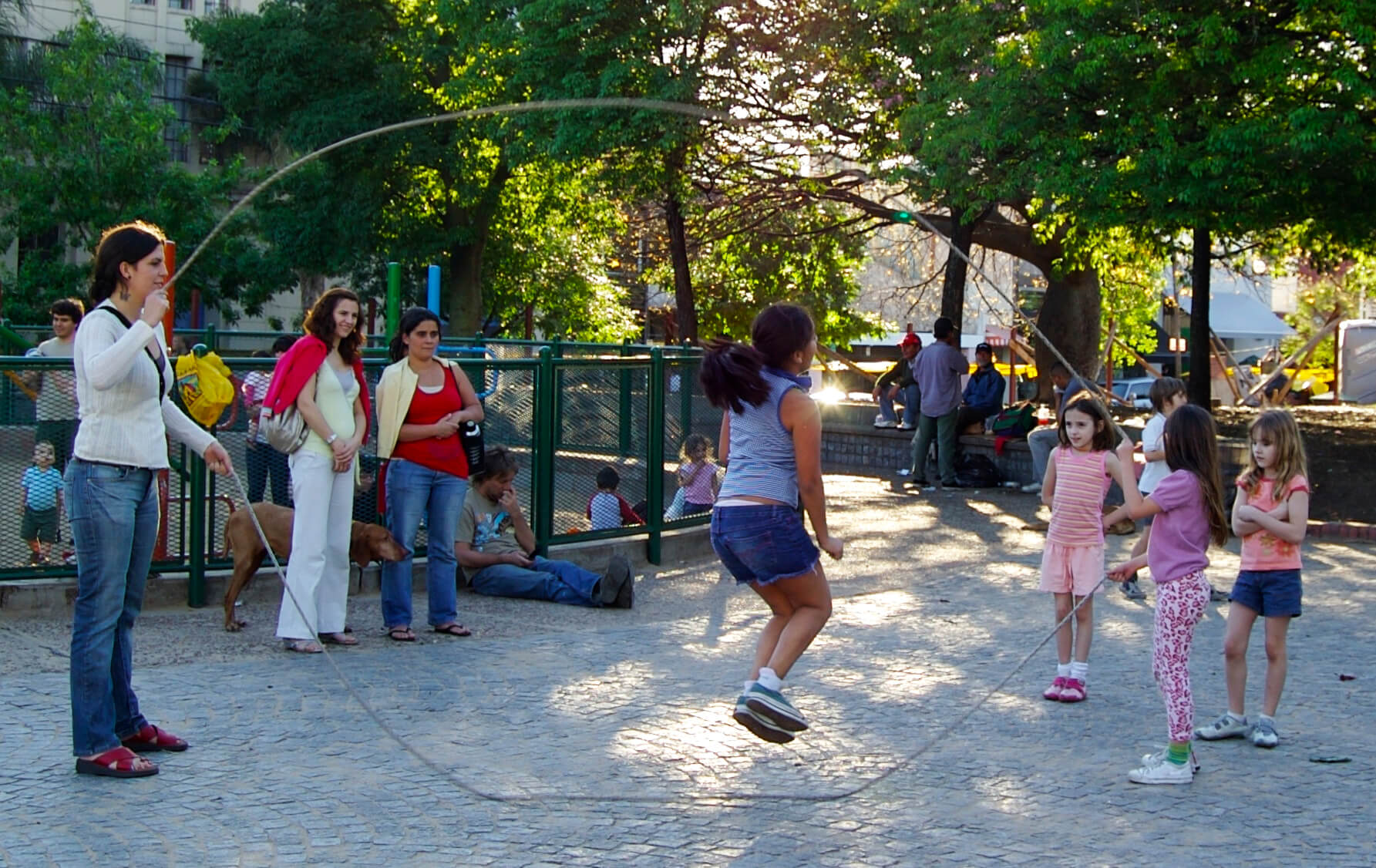 Research has found that traditional playground games such as ‘British Bulldog’ and ‘Stuck in the Mud’ could improve child fitness and concentration during lesson times.

The study was conducted by psychologists working with children with ADHD. The findings showed that by encouraging physical activity during play time children would get fit without considering the activity to be exercise. They would then be tired and exhilarated, making them more prepared to settle down and learn.

She said: “It’s not rocket science, but what’s different is the philosophy behind it. We are trying to find ways to get young kids to do sustained aerobic activity so that it feels like fun and games to them.”