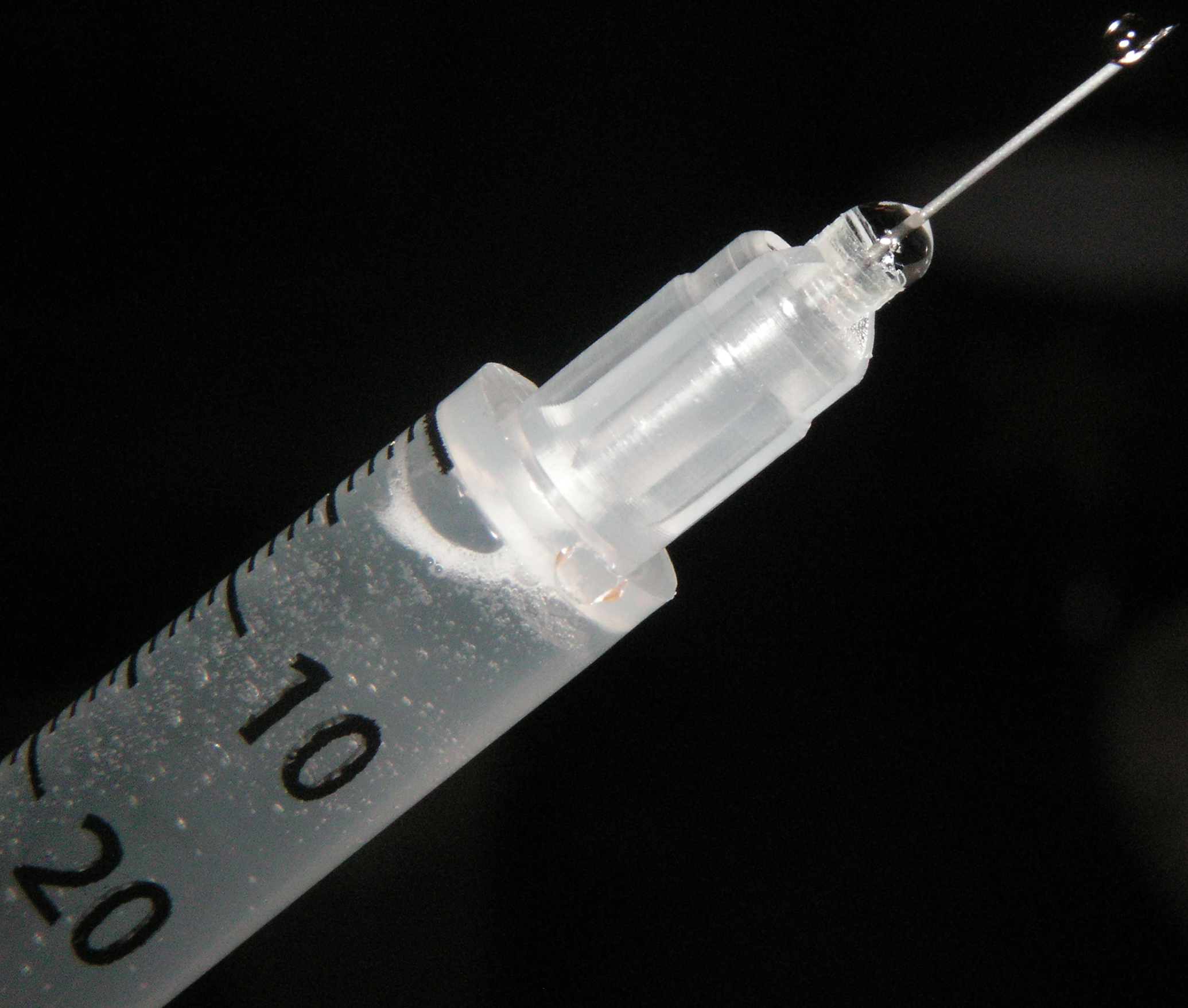 With the Olympics just around the corner and drugs/doping getting most of the ‘pre-Olympics’ headlines we had a look into the process of how dopers are caught and how the illegal substances are detected.

The majority of drugs used by athletes can be detected in samples of urine. An athlete is told by a drug control officer to submit a urine sample for testing, these are often completely random. Some sports only test during the season (Ice Hockey for example) however most sports can test their athletes at any point 24 hours a day, 365 days a year, whether it be a 5am wake-up call or directly after competing.

The athlete’s sample is then sent to a laboratory for analysis and the results are reported back to the governing athletic agency. For some substances, blood samples may be required.

Using the UK as an example, United Kingdom Anti-Doping (UKAD) has Doping Control Personnel throughout the UK who are trained to comply with the International Standards for Testing and Investigations (ISTI). All Doping Control Personnel are trained in accordance with the World Anti-Doping Agency (WADA) International Standard for ‘Testing and Investigations’ and the ‘UK Doping Control Handbook’. Continual training and assessment are required for this constantly evolving industry.

Gas Chromatography and Mass Spectrometry
At the laboratory, the sample is tested. Gas chromatography and mass spectrometry are the two most common methods of chemical performed analysis. These tests can be on both urine and blood samples. In gas chromatography, the sample is vaporised in the presence of a gaseous solvent and passed through a machine. Each substance dissolves differently in the gas and stays in the gas phase for a unique, specific time, called the retention time. Typically the substance comes out of the gas and is absorbed onto a solid or liquid, which is then analysed by a detector. When the sample is analysed, the retention time is reported or plotted to create a chromatogram. Standard samples of drugs are run, as well as the urine/blood samples, so that specific drugs can be identified and quantified in the chromatograms.

In mass spectrometry, samples are blown apart with an electron beam and the fragments are accelerated down a long magnetic tube to a detector. Each substance has a unique ‘fingerprint’ in the mass spectrometer. Again, standard samples are run for identification and quantification of drugs in the samples.

Immuno-Assays
Some substances such as Human Chorionic Gonadotropin (HCG), Luteinizing Hormone (LH) and Adrenocorticotropic Hormone (ACTH) can be measured in urine samples using an immunoassay. In this test, the samples are mixed with a solution containing an antibody specific to the tested substance. An antibody is a protein that binds only to a specific substance, this is how the body recognises foreign substances. The antibody in the test is usually tagged with a fluorescent dye or radioactive substance. The amount of fluorescent light or radioactivity is measured and is related to the concentration of the tested substance in the sample.

Tests for Performance Enhancing Drugs
Tests for Erythropoietin (EPO) AKA blood doping have been recently developed. One EPO test looks at the size of red blood cells. Synthetic EPO produces red blood cells that are smaller and bind more iron than natural EPO. So, the size and iron content of red blood cells from a blood sample are analysed to determine whether an athlete has cheated.

In 2008, the International Cycling Union introduced a blood passport practice. This anti-doping procedure monitors the characteristics of an athlete’s blood over a period of time. For example, hematocrit levels (the percentage of red blood cells to the total volume of whole blood) are tracked for abnormal spikes. Red blood cells carry oxygen – a spike in hematocrit levels would, therefore, enhance a cyclist’s performance and indicate doping.

Until approximately 2010, there were no reliable tests for Human Growth Hormone (HGH). But a blood-testing innovation proved to be effective enough to lead rugby officials in Britain to suspend an athlete for violating the ban on HGH in February of that year. The NFL now also advocates HGH testing, although questions have been raised about the effectiveness.

Difficulties for athletes
All athletes and their coaches must continuously be very cautious about what they put in their body and monitor the banned substance lists for their respective sport.

Not all banned substances are illegal to buy, in fact, many can be bought over the counter. In some sports, asthmatics need formal permission to use certain inhalers. Even many cold and flu drugs are on the band list for the Olympics such as pseudoephedrine which is an ingredient in Sudafed.

Many high profile athletes such as Maria Sharapova and Kolo Toure have in recent years have tested positive for drugs that they claim they didn’t realise were illegal (Meldonium, Bendroflumethiazide respectively).

Although there is little statistical evidence on how widespread doping is, athletes and coaches are always keen to stress that most competitors do not take drugs and many athletes campaign for a clean sport. Nonetheless, drug testing is becoming an increasingly integral part of sports competitions. At elite level the difference between 1st and 2nd is often millimetres or seconds. Yet the financial and status implications are often miles apart. The temptation for some athletes will always be there to take a performance enhancer, legal or otherwise. As new performance-enhancing drugs are constantly being developed, new tests are also developed to detect these drugs, the struggle to keep sports clean continues.