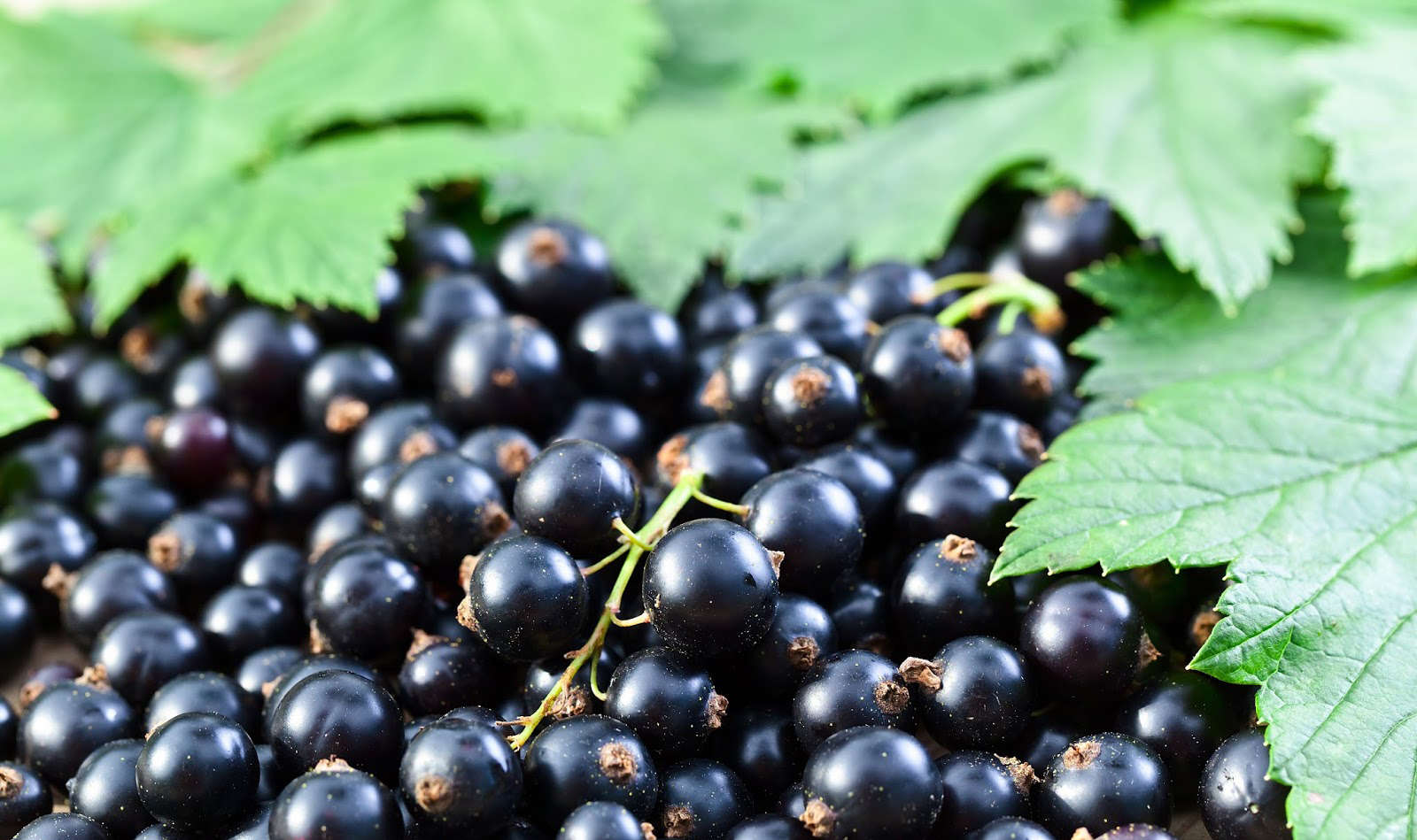 A new study from the University of Chichester suggests blackcurrants may have endurance benefits, similar to those of beetroot.

The research was published in the journal, Sports with Mark Willems from the University of Chichester leading the study.

The study showed that consuming 300mg of New Zealand blackcurrant extract each day increased the participant’s ability to reproduce maximal sprints and a subsequent run to exhaustion. The main focus was on team sports which involve numerous maximal sprints.

Willems explained, “For several years the polyphenols within blackcurrants have been associated with many health benefits, especially in clinical populations. However, we’ve conducted a series of studies over the past few years examining its impact on sports and exercise.”

The team previously studied how a seven-day intake of blackcurrant extract affected athletes during a 16.1km cycling race. The results from this earlier research showed that competitors could race 2.4% faster after consuming the berries. Their research has also shown improvements in run endurance, put down to the fat-burning properties of New Zealand blackcurrants.

It’s thought the reason for this is due to the polyphenols in blackcurrants increasing the blood flow to the muscles. Further studies have shown that as well as fat burning, this can also reduce recovery time and boost your immune system.

When discussing the significance of the blackcurrants originating from New Zealand, Willems said “They contain one of the highest concentrations of polyphenols, antioxidants and anthocyanins in the world … It’s those active ingredients that deliver the performance benefits.”