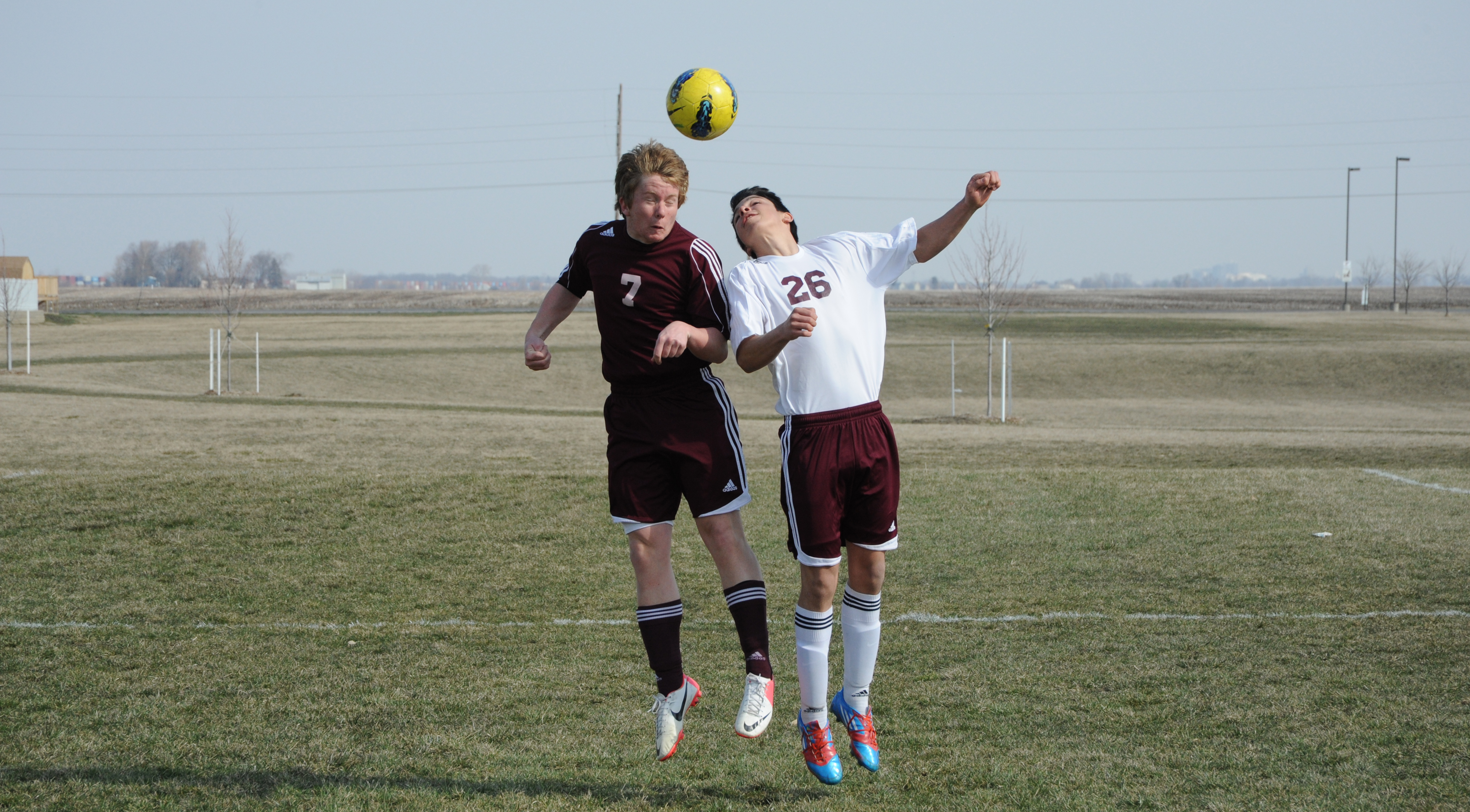 A new Canadian study has suggested that strict rest may not be the best medicine for children with concussions. This new research has challenged the idea that physical activity should be avoided until symptoms disappear.

The researchers surveyed around 2,400 children aged 5 to 18, who had recently been treated for concussions. Most of these were sport-related injuries and most children had experienced at least one concussion symptom in the first week.

Results from this study were published on 20th December in the Journal of the American Medical Association.

The results showed that after their concussion, ongoing or worse symptoms were more common in children and teenagers who were inactive during the first week after injury. This was compared with those who engaged in physical activity during their first week.

The physical activity mostly included light exercises, such as walking and swimming.

Similar results were also seen among those who had experienced three or more concussion symptoms early on.

Lead author and emergency medicine specialist at the Children’s Hospital of Eastern Ontario said, “It’s still important to have caution in the immediate post-injury period.”

Current guidelines recommend rest until symptoms disappear to avoid concussions, which can increase the chances of permanent brain damage.

However, an editorial published alongside the study said that advice, “has resulted in some athletes resting for weeks or months, at which point rest may be less helpful and perhaps even harmful.”

Authors from the study believe that resuming physical activity may increase blood flow to the brain. Inactivity was thought to deprive patients of not only that benefit but also the psychological benefits of activities they enjoy.

Patients in the study and their parents were asked about symptoms and physical activity at seven and 28 days after the concussion.

The early activity group reported 28% ongoing or worsening symptoms 28 days after their concussions. Whereas, those who did no physical activity reported 40%.

Among children who reported having three or more symptoms in that first week, those who engaged in early physical activity were 25% less likely to experience ongoing or worse symptoms at 28 days than the no-activity group.

Zemek admitted more research was needed to determine the ideal timing and intensity of physical activity to recommend after a concussion “to provide the best balance between symptom resolution and safety.”

Until there are clear answers, the editorial says doctors and parents ‘should use common sense about allowing limited physical activity as tolerated and be cautious about resting a previously active athlete for prolonged periods.’