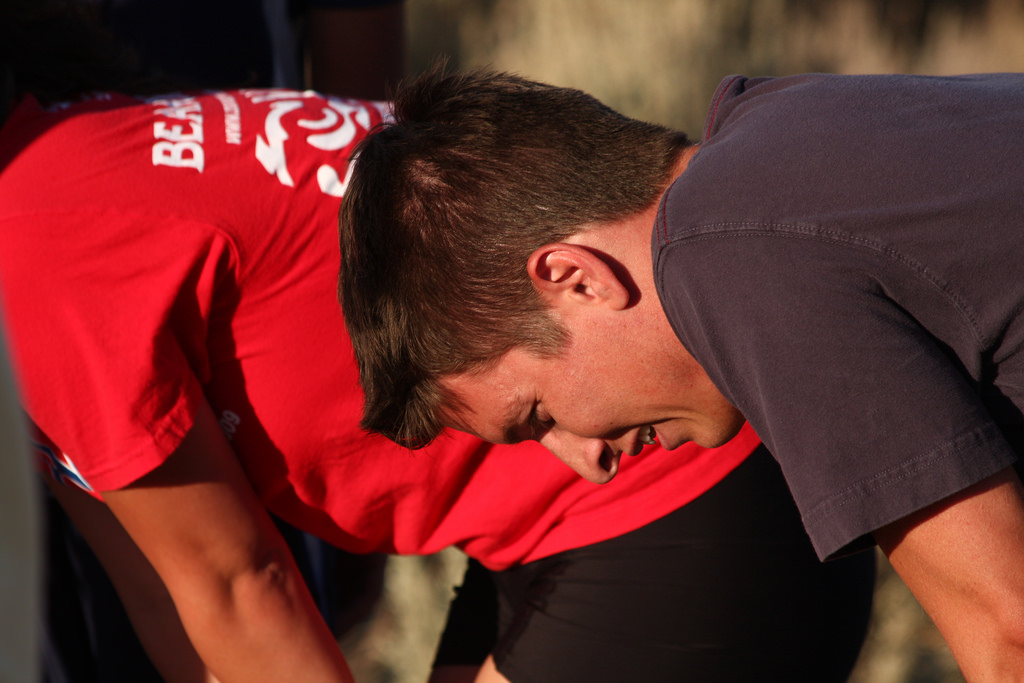 The results found that the addition of protein did not alter muscle glycogen utilisation or time to fatigue during repeated exhaustive running.

The study investigated muscle biopsies at the end of Run-1 and post recovery and fatigue in Run-2. Time-to-exhaustion in Run-1 was similar in both groups.

Muscle glycogen concentrations were similar between treatments after Run-1. During recovery, these increased in both CHO and CHO-P groups, again at a similar rate.

Muscle glycogen degradation during Run-2 was similar between trials and no differences were observed at the respective points of exhaustion.

Similarly, time-to-exhaustion was not different between treatments in Run-2. Carbohydrate-protein ingestion equally accelerates muscle glycogen resynthesis during short-term recovery from exhaustive running as when 1.2 g carbohydrate·kg BM-1·h-1 are ingested.

For further details and a full list of the figures, you can read the full journal here.

This experiment demonstrates that ingesting 0.4 g·kg BM-1·h-1 of whey protein hydrolysate with 0.8 g·kg BM-1·h-1 carbohydrate during short-term recovery from exhaustive running exercise promotes muscle glycogen resynthesis at the same rate as an isocaloric solution providing carbohydrate-only at the recommended ingestion rate. In addition, the inclusion of protein did not alter the metabolic response during the second bout nor improve subsequent exercise capacity.

This is the first study to report muscle glycogen resynthesis rates following an exhaustive running exercise bout and also the first to report glycogen degradation rates during repeated exercise following ingestion of carbohydrate and protein during recovery from running.