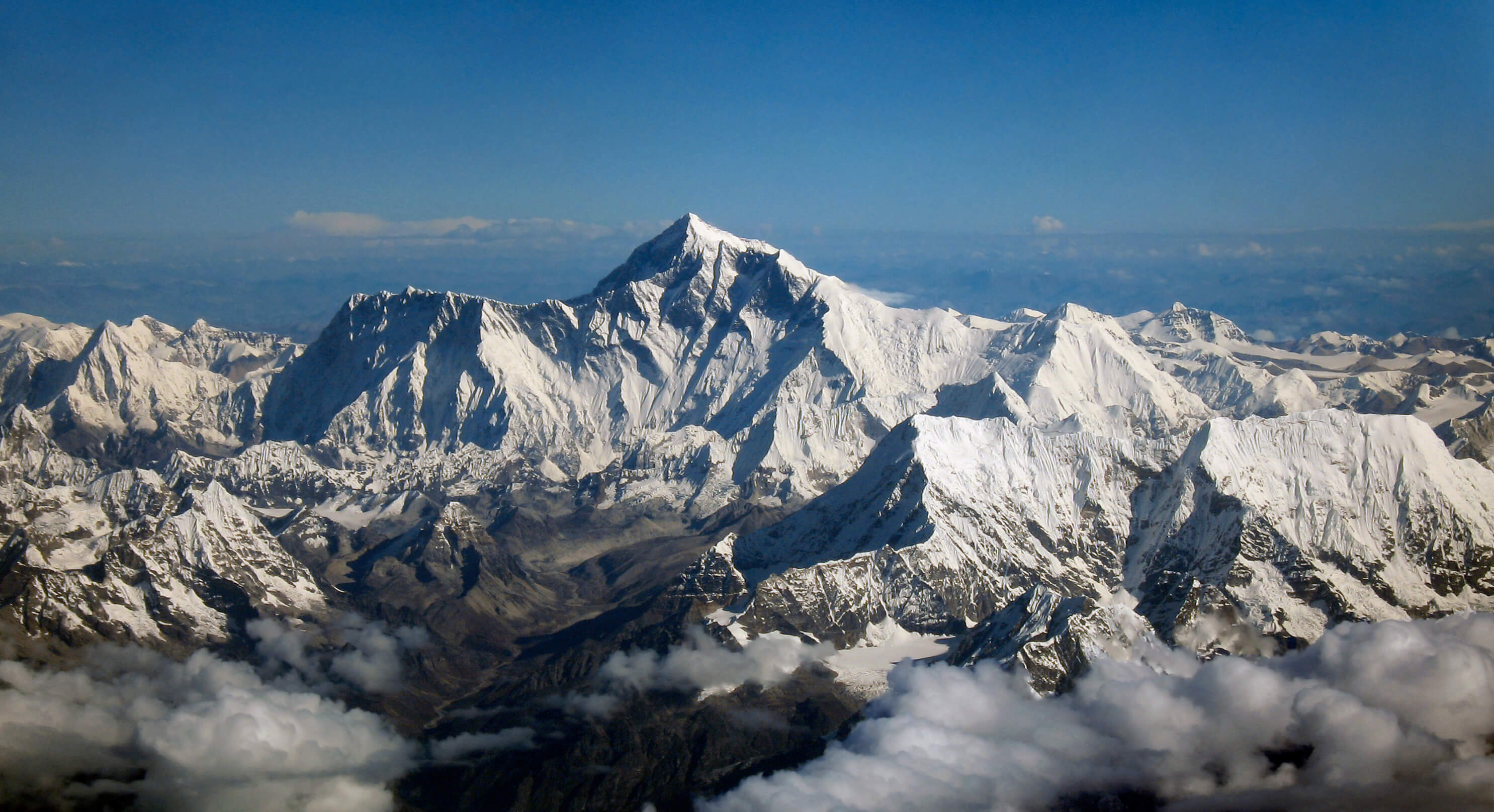 Min Bahadur Sherchan is set to become the oldest man to climb the world’s tallest mountain, Mount Everest. At age 85, he held the world record before but lost it in 2013 to Japanese mountaineer Yuichiro Miura. Sherchan wants to regain his title next month by climbing back to the summit which stands at 848 metres (29,029 ft) above sea level. The weather is predicted to be favourable for climbing over the next month in Nepal.

The keen climber and yoga enthusiast is a grandfather to 17 and a great-grandfather to six. He first climbed Everest in 2008 aged 76. The record was broken five years later by 80-year-old Japanese climber Yuichiro Miura.

“I want to be the oldest person to scale Everest again to be an inspiration for humankind, a boost for the elderly people and an encouragement for youths,” Sherchan told the press at his home in the Nepalese capital of Kathmandu. “It will be a message for everyone that age is no obstacle to achieving their dreams.”
As a local man born in the mountains, Sherchan is used to the high-altitude and therefore not susceptible to the sickness that can be fatal for people not acclimated to the thin air and low oxygen levels.

Sherchan and his team of six guides leave for the mountain on Easter Sunday.

He said that if he regains his record, he plans to campaign for world peace by travelling to conflict areas such Syria.

What an incredible and brave man, good luck Sherchan.