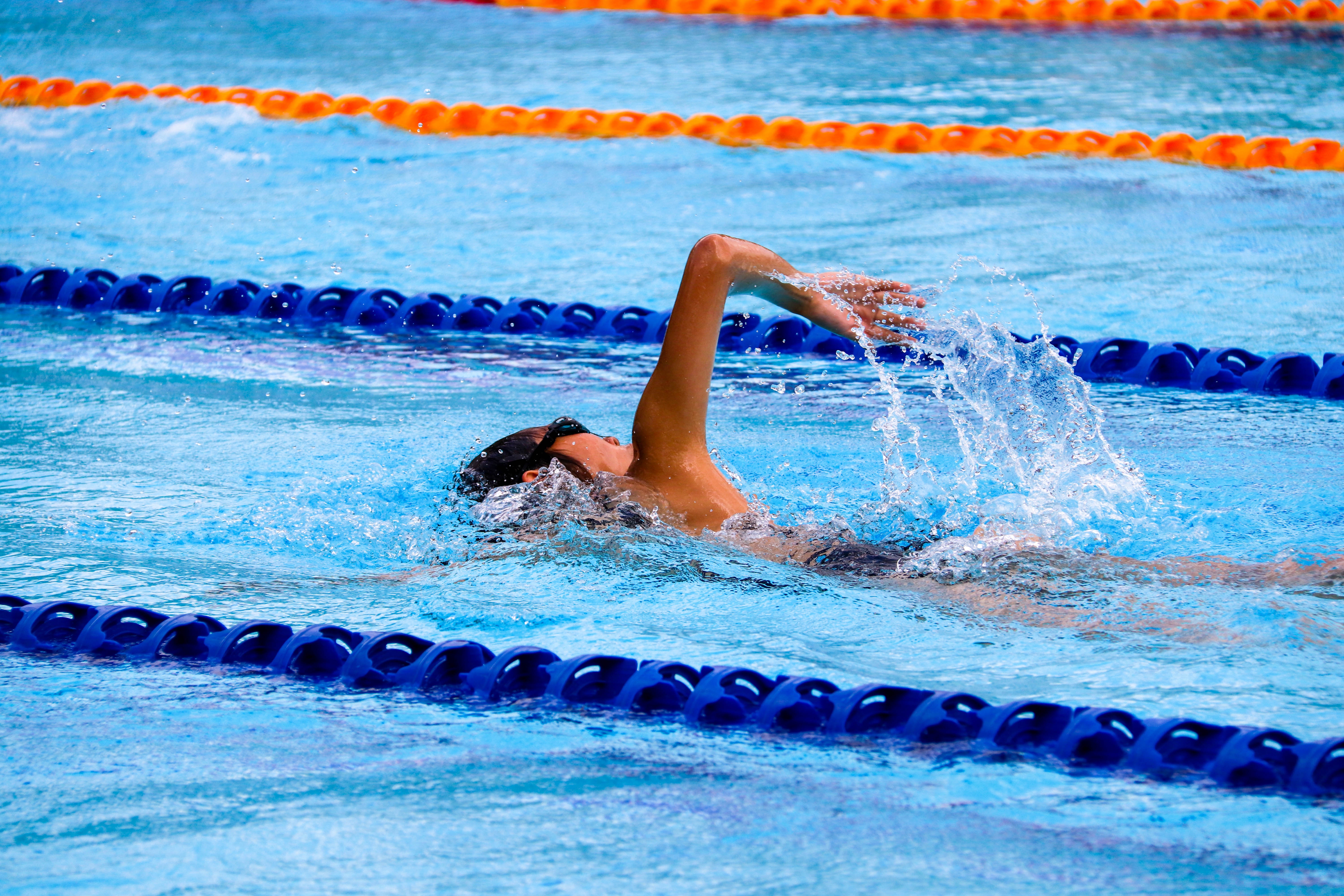 Everything from your physiology to your eye colour is affected by a genetic code. But what are the genetic influences on nutrition?

Personalised nutrition is something which has come under the microscope a lot more in recent years. Nutritional requirements vary depending on your age and gender. This new chapter in Sport Nutrition, 3rd Edition  written by Asker Jeukendrup, PhD and Michael Gleeson, PhD covers these as well as nutrigenomics and periodised nutrition across a mixture of sports.

We recently ran a poll on our Twitter page @HumanKineticsEU asking what you’d like us to write about from this new chapter. The choices and results are shown below:

Our new book #SportNutrition 3rd Edition by @Jeukendrup and Mike Gleeson has a new chapter all about personalised nutrition. We are going to share some of this information with you in a blog article. But which should we share? Most votes after a week wins!

Undoubtedly, there is a significant genetic component to the impact of nutrition on health and the ability to adapt to training and exercise performance. Not surprisingly, the media has a strong interest in this. Numerous companies offer genetic tests that provide information about your genome and various health-related outcomes.

The Human Genome Project and advances in DNA sequencing technologies have revolutionised the identification of genetic disorders. Continually developing technological advances have radically changed genetic testing from an expensive and burdensome undertaking to one that is rapid, less costly and serves many purposes.

The utility of next-generation sequencing has established the diagnoses for hundreds of genetic disorders. The availability of genomic information has led to questions of whether there is a clinical benefit of sequencing the genomes of people who are not seeking diagnoses (i.e., generally healthy people) to provide anticipatory insights for their health care. These methods have also been criticised because there is little evidence on which to base conclusions and advice. We have seen these techniques offered to athletes to look at performance issues, but there are virtually no studies in this area, so it is difficult to draw conclusions with confidence.

Nutrigenomics examines relationships between what we eat and our risk and response to disease. To provide an athlete with meaningful advice based on genetic tests, we need to understand gene–nutrient–exercise interactions known as nutrigenomics, but studies in this area are very limited. Nutrigenomics is a demanding line of research because of the rigorous controls needed on all aspects of an intervention, the large sample sizes required (there is the expectation of a small effect size) and the high research costs.

Progress in personalised sport nutrition can occur only if we are committed to carefully planned and well-executed human research in the future. Let’s look at an example. Current recommendations for carbohydrate intake are between 0 and 90 g per hour of exercise depending on the goals, the level of the athlete and the duration of exercise. This is a very large range.

From research studies, we know that there is a dose-response relationship during prolonged exercise (e.g., 60g/h would result in better performance than 30g/h). It is possible that genetic differences affect people’s responses to carbohydrate feeding.

Some people might benefit more than others, but this is pure speculation because there isn’t data to support this hypothesis. We could theorise which genes might be responsible for possible differences in response to the same carbohydrate feeding. In studies, however, responses have been quite similar and even if genetic differences exist they would be small.

The differences in aerobic exercise performance with carbohydrate intakes of 30 g/h versus 90g/h would be several magnitudes larger than the genetic influences. Therefore, it is fair to conclude that, at least in this example, the other factors would probably far outweigh the influence of a genetic component.

There is one exception, however, which is sensitivity to caffeine. It is clear that responses to caffeine differ between individuals and it turns out that this relates to certain genes. CYP1A2 is a gene that regulates the breakdown of caffeine and determines the rate at which a person metabolises caffeine. Sensitivity to caffeine is mostly determined by the gene ADORA2A (this is discussed in further detail in Sport Nutrition, 3rd Edition). Measuring these genes will give some insight into how a person responds to caffeine. This example, however, is unique and we don’t have many other single genes that predict relevant outcomes for athletes that are performance related.

If you’d like more information about the role of caffeine in sports performance make sure you take a look at our book Caffeine for Sports Performance.

Take a look at an article we wrote last year – Does caffeine improve your workout? Your genes may decide which shows how our genes dictate our ability to utilise caffeine.

Other resources on caffeine, include a host of our journal articles, find some listed below.

The Effects of Caffeine in Women during Aerobic-Dance Bench Stepping

Effects of Different Doses of Caffeine on Anaerobic Exercise in Boys

Ergogenic Effects of Low Doses of Caffeine on Cycling Performance

Physiological and Cognitive Responses to Caffeine during Repeated, High-Intensity Exercise